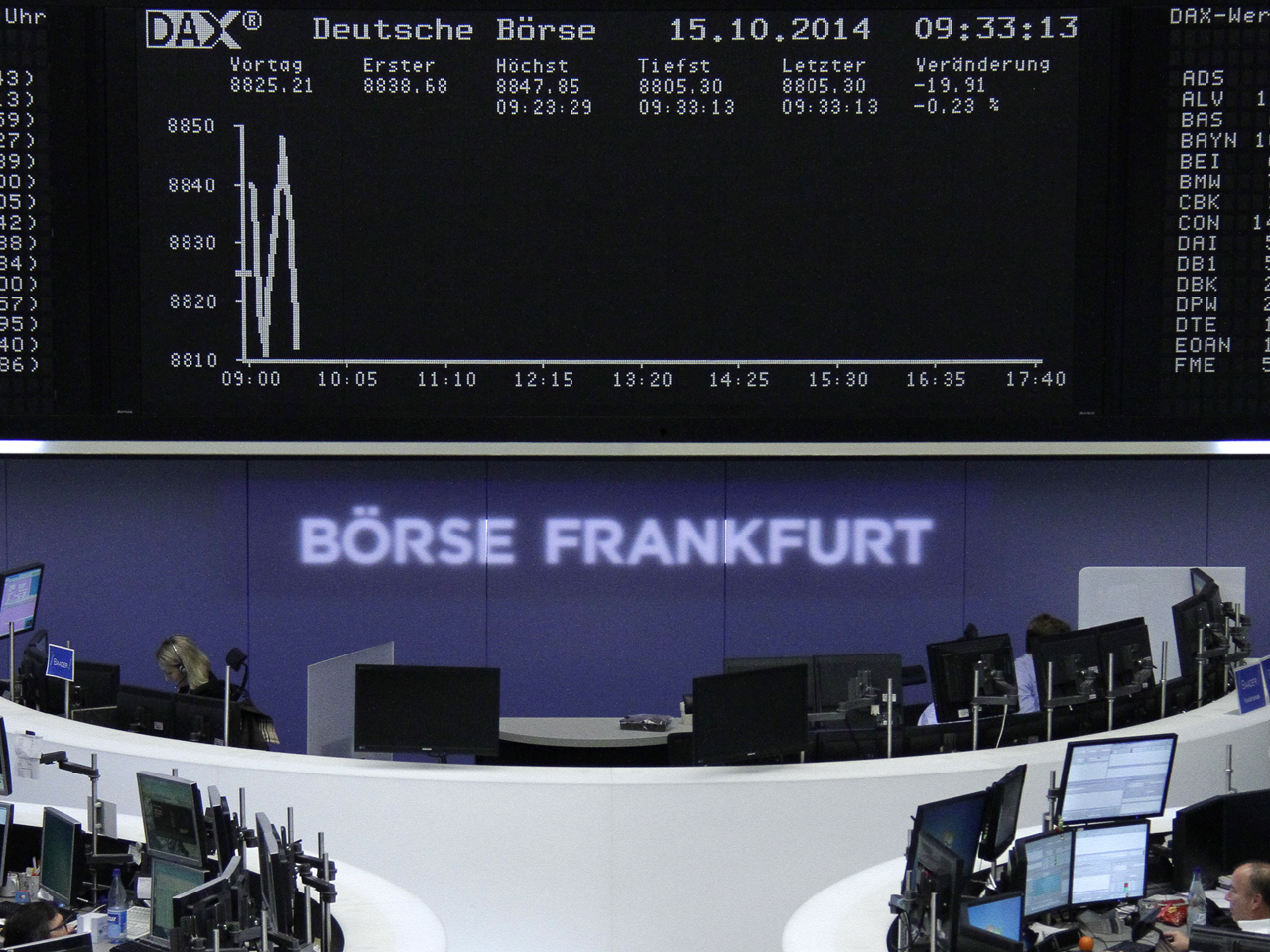 The price of oil suffered its biggest drop in nearly two years after the International Energy Agency reduced its forecast for demand for this year and 2015. The benchmark U.S. crude futures contract fell $3.90 to close Tuesday at $81.84 a barrel on the New York Mercantile Exchange. That was the biggest drop since November of 2012, and it's the lowest closing price since June of 2012. The contract was down $1.14 at $80.72 on Wednesday.

Countries such as Japan, China, India, Indonesia and South Korea are major importers of oil and other fuels. They could benefit in multiple ways from a sustained drop in crude prices from improved trade balances to reduced subsidy bills. Lower overall energy prices could also flow through to higher disposable income for consumers.

"Lower energy prices are having a positive effect on the perception of improved real wages, i.e., inflation-adjusted wages, while many emerging markets are seeing increasing 'real' bond yields, which in turn could attract capital," said Chris Weston, chief market strategist at IG in Melbourne, Australia. "In the U.S., gasoline has fallen of late and should positively impact household wealth, which in turn should support future retail sales, promoting upside in GDP."