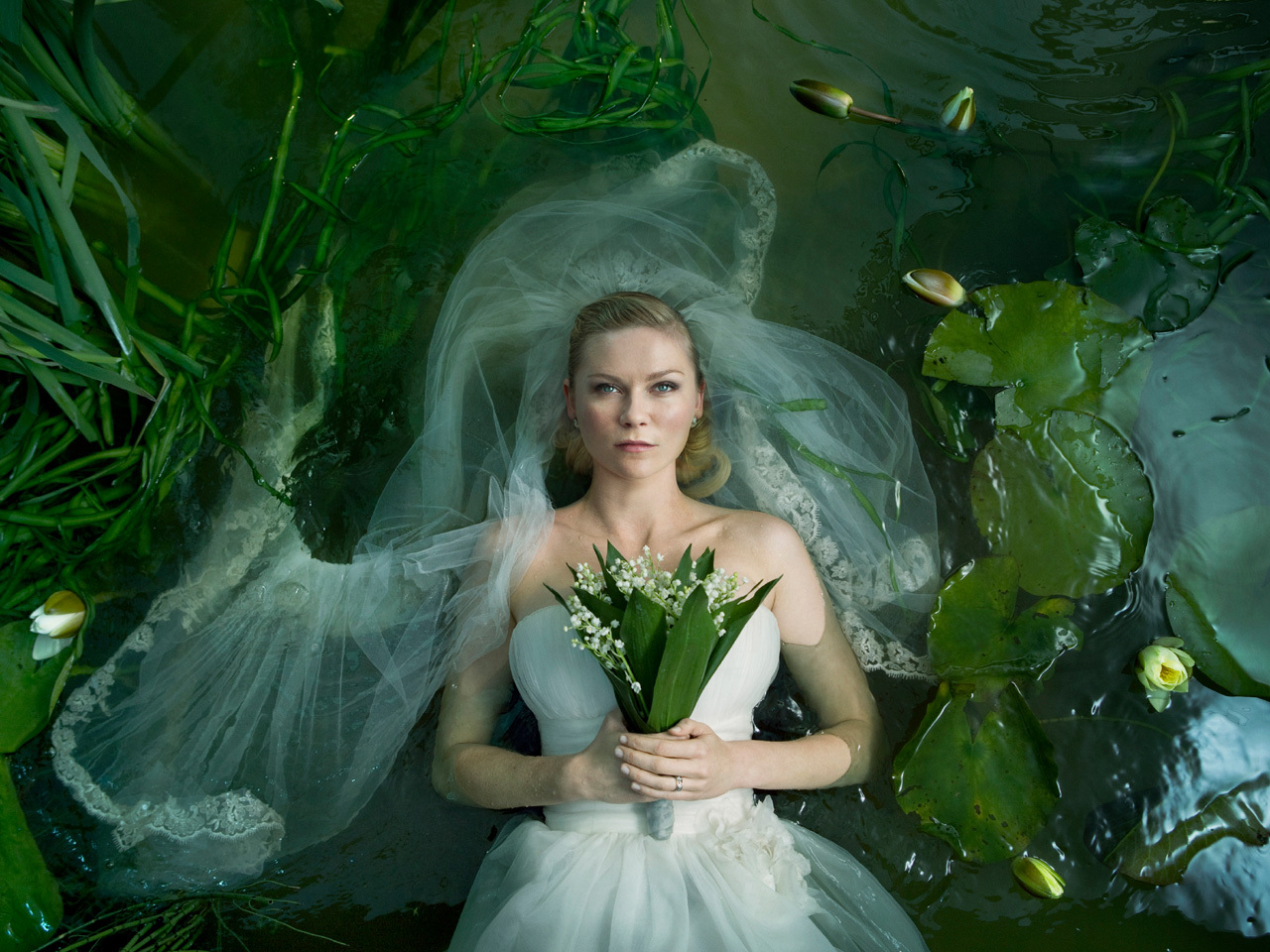 The film stars Kirsten Dunst as a depressed bride whose wedding coincides with a rogue planet hurtling toward Earth.

The film won three awards in all - the other two were for best cinematographer and best designer.

Tilda Swinton was honored as best actress for her performance in "We Need to Talk About Kevin," in which ere she plays a mother dealing with guilt and questions after her son commits a high school massacre.

"The King's Speech" also continued its awards-season run. This year's best picture winner earned best actor award for Colin Firth, along with honors for editing and the People's Choice award.

Best director went to Susanne Bier for "In a Better World," best screenwriter went to Jean-Pierre and Luc Dardenne for "The Kid with a Bike" and "Pina" won for best documentary.

You can see the full list of winners here.