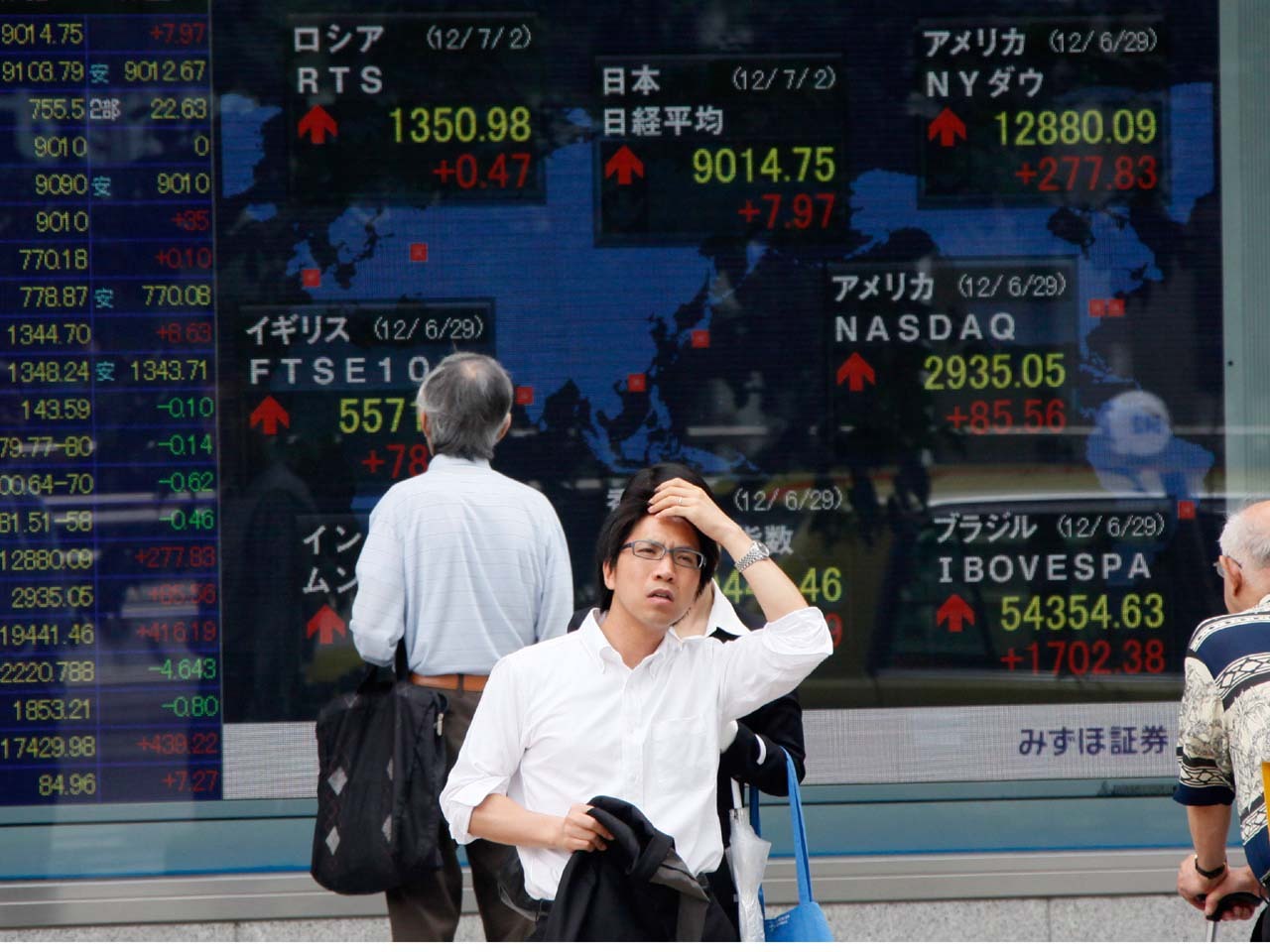 (AP) LONDON - European markets made further gains Monday as investors continued to cheer the continent's latest efforts to deal with a debt crisis that has clouded the outlook for the global economy.

However, their advance faltered as U.S. stocks fell after a closely-watched U.S. manufacturing survey suggested the sector is contracting again. Though Europe's debt crisis has been the markets' focus for weeks, U.S. economic indicators remain key to global sentiment.

Investors appear convinced that the measures agreed last Friday by the leaders of the 17 countries that use the euro will reduce the risk that Italy and Spain, which are the eurozone's third and fourth largest economies, would need a sovereign bailout anytime soon.

The leaders agreed a set of measures to alleviate the financial crisis, including the creation of a central authority that can rescue banks directly, without adding to government debt, and changes to the way the bailout fund operates.

In the longer-term, the eurozone still faces huge problems - debt levels remain high in some countries and the economic problems are huge. Figures released Monday showed the unemployment rate in the 17-country eurozone edged up to 11.1 percent, a new high since the euro began in 1999.

"So far the wheels have not yet fallen off as investors dare to hope the fabric is stitched better this time around," said Andrew Wilkinson, chief economic strategist at Miller Tabak & Co. "A couple of days of reflection have failed to put a dent in investors' spirit with equity prices holding on to gains while government bond yields also remain lower."

In the U.S., stocks were down after the Institute for Supply Management said its index of manufacturing activity fell to 49.7 points in June, its lowest for nearly three years and well below expectations for a modest decline from the previous month's 53.5. A reading below 50 indicates contraction.

"This is not good. Not good at all," said Dan Greenhaus, chief global strategist at BTIG. "While an ISM reading below 50 does not mean recession for the broader economy, it is still a terribly weak number, especially so in context of expectations."

Trading volumes in the U.S. are likely to be fairly light ahead of Wednesday's Independence Day holiday. However, activity is likely to pick up in the run-up to Friday's monthly nonfarm payrolls data, which often set the market tone for a week or two after their release.

Elsewhere, signs that China's economy is slowing also helped cool the stock rally. As well as the payrolls figures for June, investors will look forward to policy decisions from the European Central Bank and the Bank of England later in the week. The ECB is widely tipped to cut its main interest rate to a record low from its current 1 percent to help the ailing eurozone economy, while the Bank of England could back another monetary stimulus to get the British economy growing again.

Earlier in Asia, sentiment was dented by signs that the Chinese economy, the world's second-largest, continues to slow. Chinese industrial production fell to a seven-month low in June, according to HSBC's purchasing managers index survey.