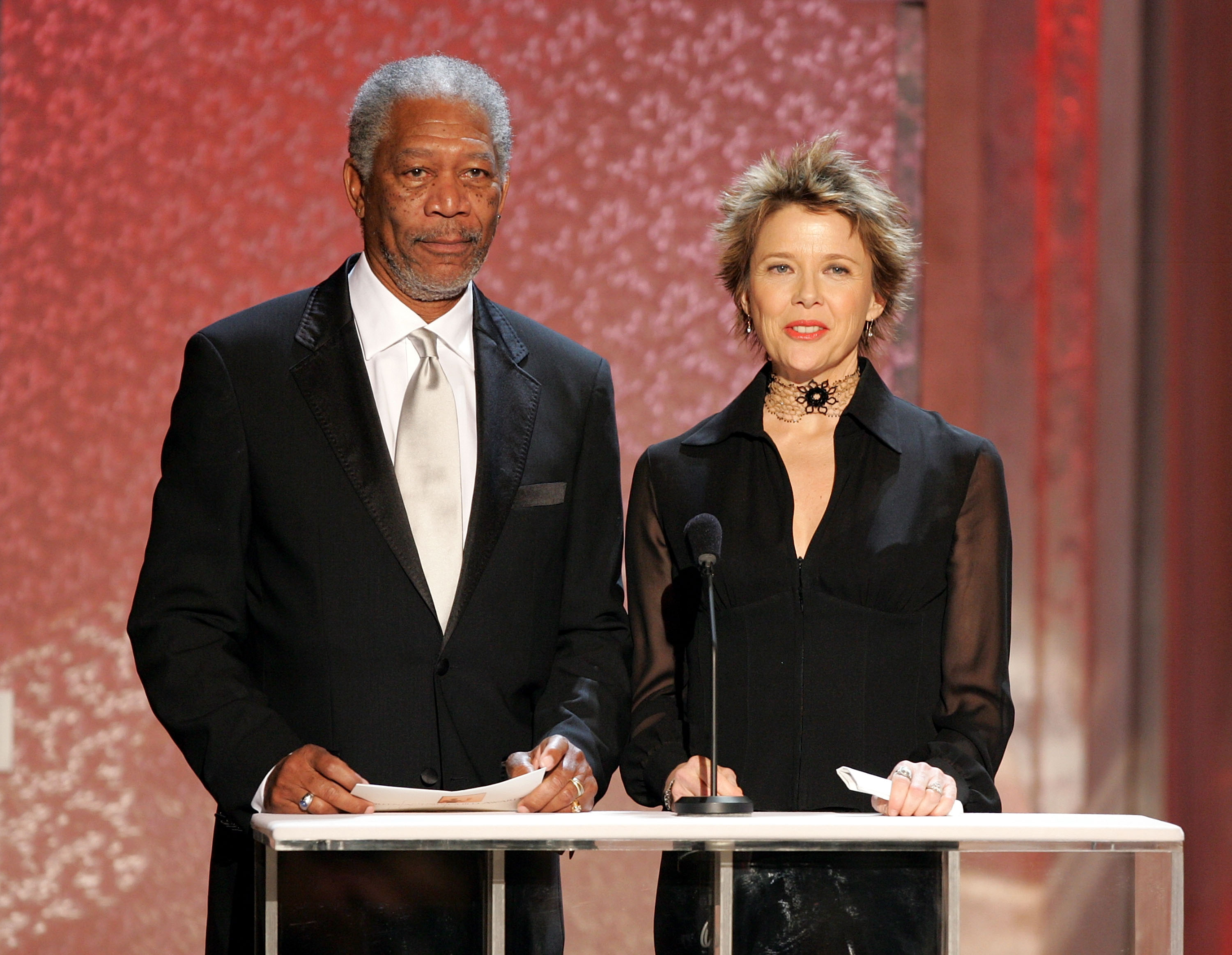 The Philippine Senate on Wednesday opened bank records which prosecutors alleged during the impeachment trial of deposed President Joseph Estrada would show he amassed millions of dollars in ill-gained wealth.

A decision by the Senate impeachment trial on Jan. 16 barring the opening of the bank records triggered public outrage, culminating in a people power revolt that toppled Estrada.

Estrada, who has been accused of graft and corruption, was forced from office on Jan. 20. His vice president, Gloria Macapagal Arroyo, was sworn in as his successor.

The move to open the records held by Equitable-PCI Bank came after Estrada had appealed to the impeachment court before he was toppled to open the documents to save the constitutional process.

The Senate plans to hand over the documents to the Ombudsmen investigating the charges against Estrada.

The move follows Philippine President Gloria Macapagal-Arroyo's promise Tuesday to ensure that Estrada fully answers corruption charges, ruling out any prospect of leniency until the judicial process has run its course.

"Before everything else, justice must reign supreme," Macapagal-Arroyo said. "He must face his accusers in court. He must face the consequences of his actions here. What is important is to have justice before even thinking of forgiveness."

She also indicated she will not allow Estrada, who faces six corruption-related charges, to fly to Boston for planned cataract surgery next month. The Justice Department has barred him from leaving the country.

Private prosecutors allege that Estrada, with the help of friends and associates, amassed as much as $300 million in bribes and kickbacks during his 31 months in office.

Estrada, who denies wrongdoing, missed a Feb. 12 deadline to file an affidavit to defend himself from the charges. Ombudsman Aniano Desierto, the chief state corruption prosecutor, has said formal charges will be laid by Feb. 20.

Bank records from Estrada's suspended impeachment trial show about $63 million was deposited in an account under a name prosecutors claim he used as an alias, The Associated Press learned Tuesday. The records are in a sealed envelope that is to be turned over to Desierto on Wednesday.

On Jan. 16, the Senate tribunal that was trying Estrada on corruption charges barred prosecutors from opening the envelope. The prosecutors walked out, saying the ruling showed they could not get a fair verdict.

Street protests started almost immediately and swelled daily, with top military officials and most Cabinet members withdrawing support from Estrada on Jan. 19. He and his family packed up and left the presidential palace the next day.

Estrada has filed a petition to the Supreme Court noting that he never signed a resignation letter before leaving the palace. The Supreme Court swore in Macapagal-Arroyo the same day, but Estrada claims he is only on leave and still has immunity from prosecution.

Department of Justice lwyers countered that Tuesday, saying that trying to restore Estrada to the presidency would be like putting "toothpaste back into the tube."

Macapagal-Arroyo "has been exercising presidential duties for the past three weeks," they said in their 29-page response. "She has appointed almost all members of the Cabinet apart from other appointments."

Tuesday was also the first day of campaigning for 13 Senate seats available in May 14 elections. Candidates for more than 3,600 local seats and the entire 208-member House of Representatives have until Feb. 28 to declare their candidacies.

Estrada's wife, Luisa Ejercito, launched her campaign by pledging to fight for the poor. She said she decided to run in an effort to ease Estrada's suffering by pursuing his anti-poverty programs and clearing his name.

"If through the programs of caring for the poor will mean the vindication of the president, I'll be very happy," she said.