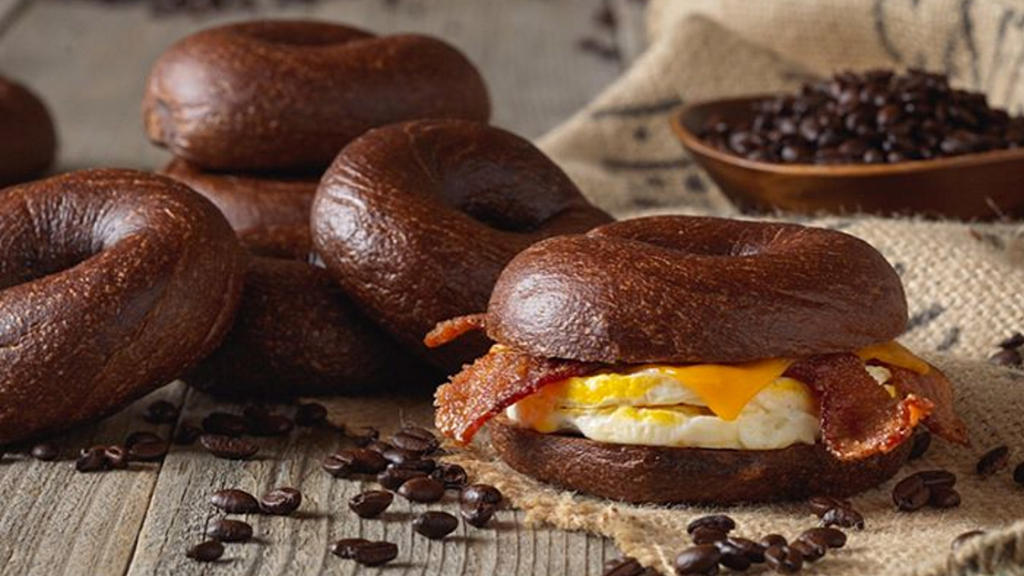 LOS ANGELES -- If a cup of coffee is not enough to get you going in the morning, how about adding some caffeinated carbs to jumpstart your day?

Einstein Bros. Bagels Thursday introduced the "Espresso Buzz Bagel," reports CBS Los Angeles, which has 32 mg of caffeine and 6.5 mg of iron, according to the national breakfast chain's website.

That bagel contains about a third of the caffeine in an 8-ounce cup of regular coffee, which is not that much for the caffeine addicts.

The company boasts its new gourmet bagel is an excellent source of iron plus a good source of magnesium.