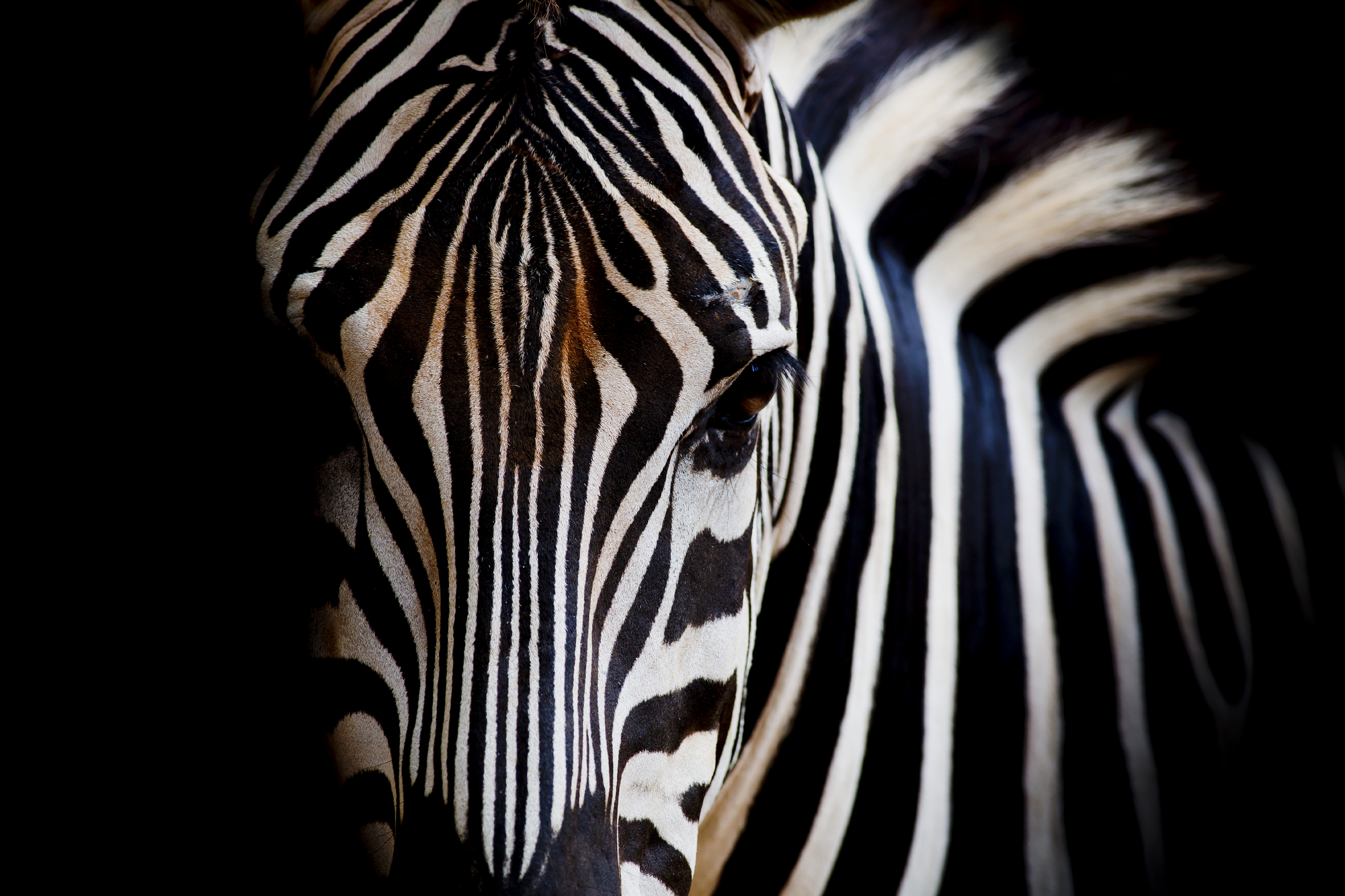 TOKYO - - A zebra that was on the loose on a Japanese golf course for hours has died after it was chased around by a dozen men including police officers, likely drowning after being shot by tranquilizer dart and plunging into a lake.

Police say the 2-year-old male zebra escaped late Tuesday from a horseback riding club. It had belonged to a farm in Aichi Prefecture, central Japan.

By Wednesday morning, it had wandered onto a nearby golf course in Gifu Prefecture, with TV news footage showing it zipping from hole to hole.

People were chasing the animal around the golf course, some holding lassos, trying to capture it, but with little luck. The animal would let them get close, then would dash off when they tried to rein it in.

It was shot with a tranquilizer dart, but then ran into a lake.

It was rescued within minutes, but its heart had stopped, and attempts to resuscitate it failed, said Takahiro Taniguchi of Tajimi police in Gifu.

Although the cause of death was unclear, as it may have died from the tranquilizer medication, it likely drowned, Taniguchi said. A veterinarian on scene said the zebra appeared to have drowned, he said.

"We pulled it out, but its heart had stopped," he said.