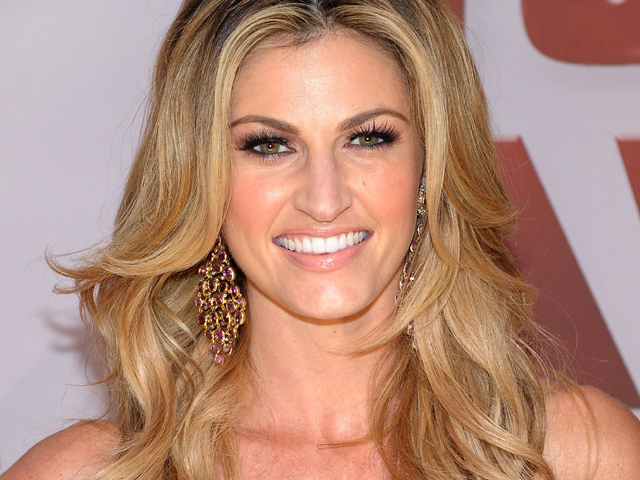 (CBS) ESPN reporter Erin Andrews, who was videotaped in the nude through a peephole in her Nashville hotel room in 2008, wants at total of $10 million from the Marriott she was staying in and from the man who pleaded guilty to stalking her, reports say.

ESPN's most famous side-line reporter filed the lawsuit demanding $6 million, plus costs and interest, from the West End Marriott, and $4 million from Michael Barrett, the Chicago man who pleaded guilty to peeping in on the reporter and was sentenced in 2010 to 2-and-a-half years in federal prison, reports Reuters.

The suit was originally filed last year, but was refiled to make sure the statue of limitations did not run out, court records say, according to Reuters.

In the suit, Andrews says the hotel was guilty of negligence for allowing Barrett to know that she was staying in the hotel, allowing him to book a room next to hers, and for not realizing Barrett had altered the peep hole in her hotel room door, reports Reuters.

The suit also added that the video of the 33-year-old reporter caused her "great emotional distress and embarrassment."