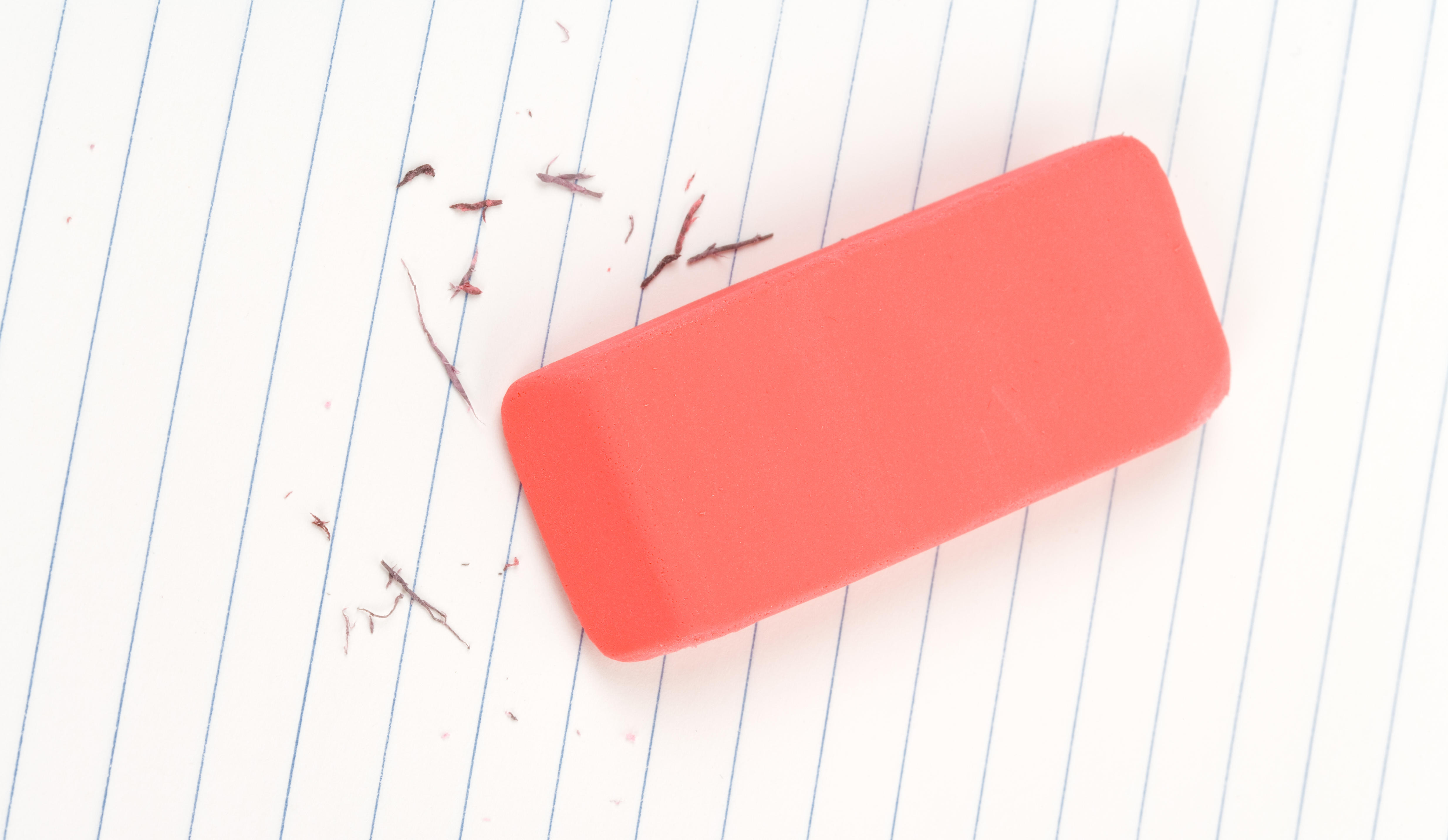 It’s spreading via social media: A “dare” where kids use erasers to rub away the skin on their arms, often while reciting the alphabet or other phrases.

Players compare the resulting injuries, and the most injured player is the “winner.”

The so-called “eraser challenge” has been circulating for about a year — but it’s no joke, doctors warn.

With such injuries, “in severe though rare cases, life-threatening sepsis, gangrene and loss of limb may occur,” he noted.

“Kids are rubbing an eraser across their skin while having to do or say something,” the school said in its post. “It’s causing serious burns and we’ve seen several cases of this.”

“The eraser challenge may appear harmless and an innocent show of bravado,” Cooper said. “However, the consequences may be lifelong disfigurement and even death, and like other ‘challenges,’ should be avoided.”

Dr. Robert Glatter is an emergency physician at Lenox Hill Hospital, also in New York City. He stressed that the risk of severe infections from the eraser challenge is a concern.

“Bacteria and dead skin cells can colonize erasers which have been rubbed on skin,” he explained. “Erasers, which can be made of synthetic materials such as vinyl, plastics and synthetic rubber, have crevices that provide a warm and moist environment for bacteria to thrive. People also put erasers in their mouths, making them a set-up for polymicrobial infections that may be challenging to treat.”

What to do? Glatter says parental monitoring and intervention is key.

“Parents need to have a frank discussion with their children about the dangers associated with the eraser challenge,” he said. “If you find unexplained abrasions or wounds on your child’s arms or legs, it’s vital to ask them if they have been engaged in this challenge.”

In one YouTube video, a boy shows viewers marks on the tops of both of his hands where he has rubbed his skin raw. He laughs, yells and winces as he pours antiseptic onto one of the injuries. At one point in the video, it appears that an adult walks by, looks at him and keeps walking.

Cooper noted that the eraser challenge isn’t the only harmful social media trend out there.

“The advent of social media, and the endless search for recognition and attention has made posting videos while performing dangerous and senseless acts both commonplace and widespread,” Glatter said.

“The ‘fire challenge’ causes self-inflicted, life-threatening flame burns from igniting lighter fluid or alcohol poured on the skin,” Cooper explained. “And, recently, a teenager was severely injured when he jumped into a lake he knew contained alligators.”

As for the eraser challenge, Glatter said, “it’s simple: erasers belong on paper —- not on your skin.”