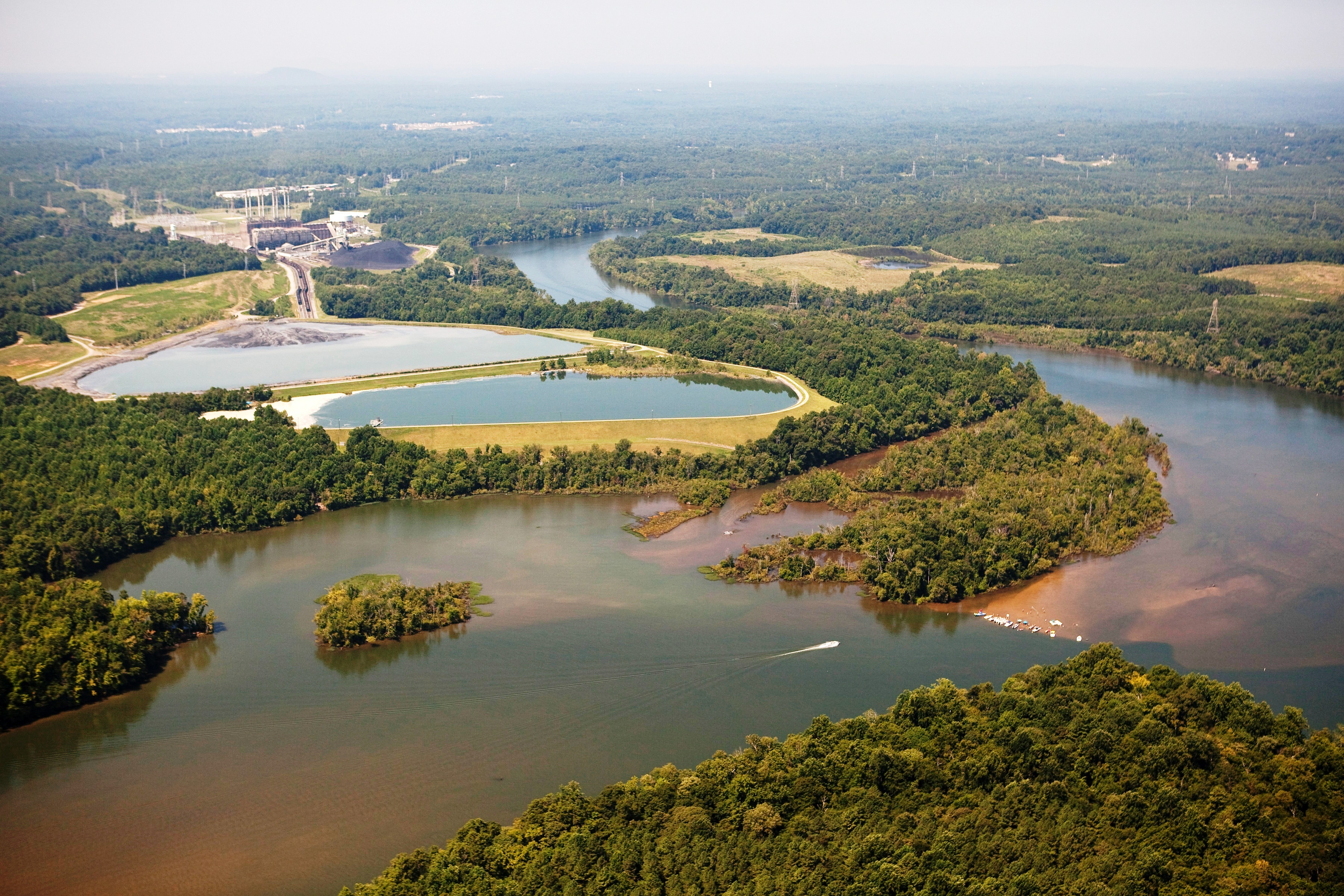 The rules, issued by the Environmental Protection Agency and the U.S. Army Corps of Engineers, are designed to clarify which smaller waterways fall under federal protection as part of the Clean Water Act.

Two Supreme Court rulings had left the reach of the Clean Water Act uncertain. EPA Administrator Gina McCarthy said the rule will only affect waters that have a "direct and significant" connection to larger bodies of water downstream that are already protected. The EPA has said 60 percent of the nation's streams and waterways are vulnerable, and these rules clarify which of those waters are protected. The regulations would only kick in if a business or landowner takes steps to pollute or destroy those waters.

"For the water in the rivers and lakes in our communities that flow to our drinking water to be clean, the streams and wetlands that feed them need to be clean too," said McCarthy. "Protecting our water sources is a critical component of adapting to climate change impacts like drought, sea level rise, stronger storms, and warmer temperatures, which is why EPA and the Army have finalized the Clean Water Rule to protect these important waters, so we can strengthen our economy and provide certainty to American businesses."

President Barack Obama said in a statement that the rule "will provide the clarity and certainty businesses and industry need about which waters are protected by the Clean Water Act, and it will ensure polluters who knowingly threaten our waters can be held accountable."

The rules have already run into deep opposition from farm groups and the Republican-led Congress. The House voted to block the regulations earlier this month, and a similar effort is underway in the Senate.

Echoing the concerns of farm groups, lawmakers have said the rules could greatly expand the reach of the clean water law and create confusion among officials in the field as to which bodies of water must be protected. Farmers wary of more federal regulations are concerned that every stream, ditch and puddle on their private land could now be subject to federal oversight.

After the rule was released, Republican Sen. James Inhofe of Oklahoma, chairman of the Senate Environment and Public Works Committee, said his panel will consider a Senate bill to force the EPA to withdraw and rewrite the rules this summer and "continue our work to halt EPA's unprecedented land grab."

McCarthy has acknowledged the proposed rules issued last year were confusing and said the final rules were written to be more clear. She said the regulations don't create any new permitting requirements for agriculture and even adds some new exemptions for artificial lakes and ponds and water-filled depressions, among other features.

These efforts were "to make clear our goal is to stay out of agriculture's way," McCarthy said in a blog on the EPA website.

The final rule didn't do anything to ease opposition, especially among traditional business groups.

"Protecting our nation's waters is a priority for manufacturers, but we need a balanced regulatory approach that provides a fair and transparent process. Today, we got the opposite," National Association of Manufacturers vice president of energy and resources policy Ross Eisenberg said. "The growing $2-trillion-a-year regulatory burden, including this new rule and the proposed rules on ozone and greenhouse gases, is hampering manufacturers' global competitiveness."

Environmentalists, however, welcomed the new rule as a strong sign the government wants to keep America's waterways clean.

"Our rivers, lakes and drinking water can only be clean if the streams that flow into them are protected," said Margie Alt, executive director with Environment America. "That's why today's action is the biggest victory for clean water in a decade."