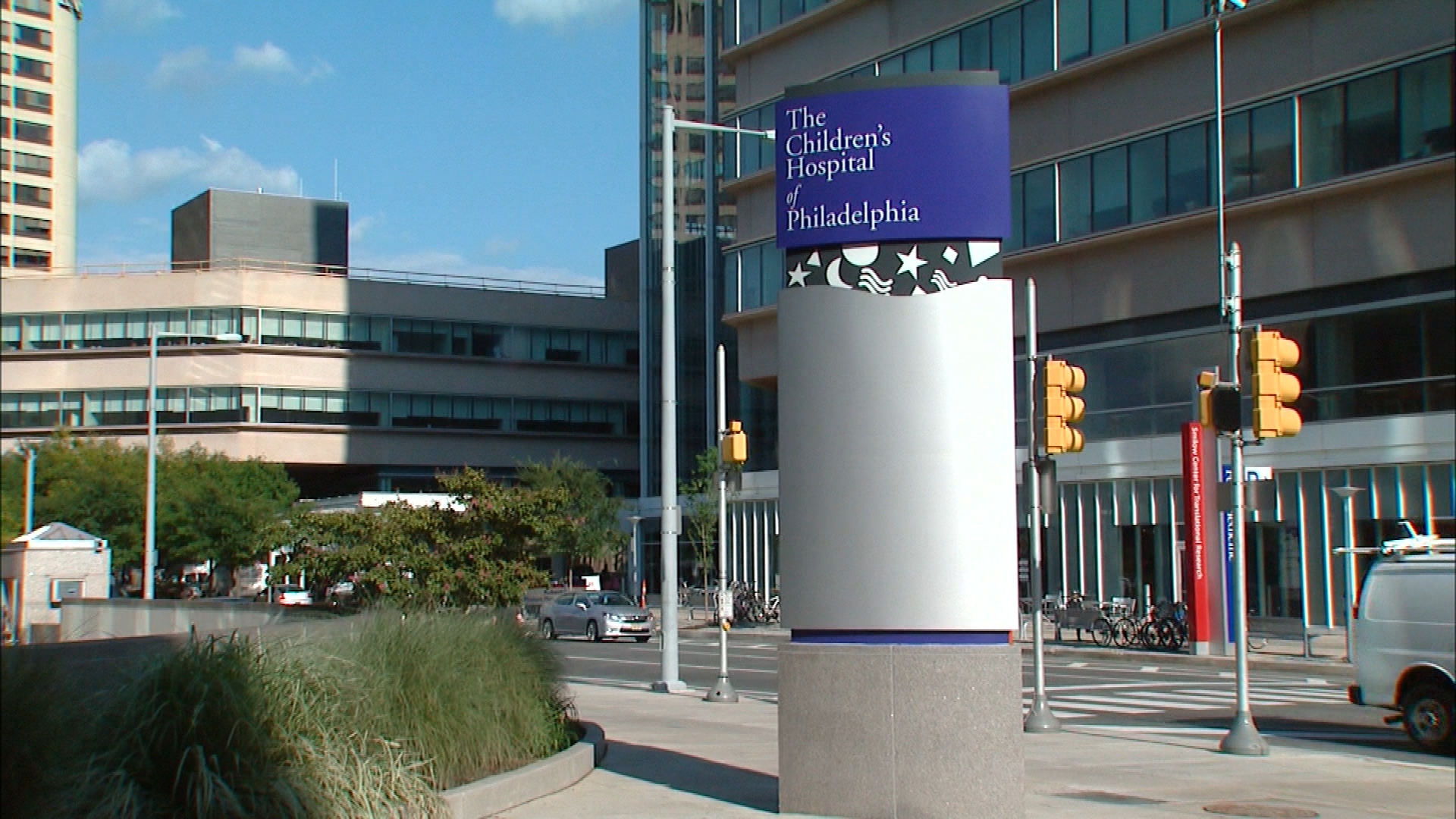 The Centers for Disease Control and Prevention (CDC) has confirmed nearly 600 cases of Enterovirus D68. Most victims are children, and the virus is in 43 states, plus Washington, D.C.

At the Children's Hospital of Philadelphia, doctors are trying to understand the disease. Five children hospitalized there are being tested for Enterovirus D68. The latest two cases were made public late Monday afternoon, reports CBS News correspondent Vicente Arenas.

The five cases involve acute muscle weakness and abnormalities in patients' spines, but hospital officials are not yet sure if any of the illnesses are linked to Enterovirus D68.

The CDC is also trying to determine if a 4-year-old boy from New Jersey has the virus. In just three days, the preschooler went from exhibiting cold symptoms to having trouble breathing.

"That's when I started getting very scared," said Tabatha Vassey, the boy's mother.

She said she thought, "This is not good."

"And I'm still scared to this day still that I could wake up and he's gone," Vassey said.

That's what happened to 4-year-old Eli Waller who attended the same preschool as Vassey's child. After staying home from school with pink eye and no other symptoms, Eli died in his sleep on Sept. 25.

This weekend, the CDC confirmed the case was Enterovirus D68.

Vassey said the most difficult part during this time of waiting is "trying to keep everything calm" for her son.

The CDC has confirmed 594 cases of Enterovirus D68. It has been detected in specimens from five patients who died, including a 10-year-old girl in Rhode Island.

"There are a handful of fatalities that are being evaluated in other states where we know the virus has been present," said Dr. Anne Schuchat of the CDC. "What's unclear is whether the child died with the virus, or from the virus."

Samples from Vassey's son and from the five children hospitalized at the Children's Hospital of Philadelphia have all been sent to the CDC headquarters in Atlanta where they will determine if any has Enterovirus D68.

That process is expected to take several days.