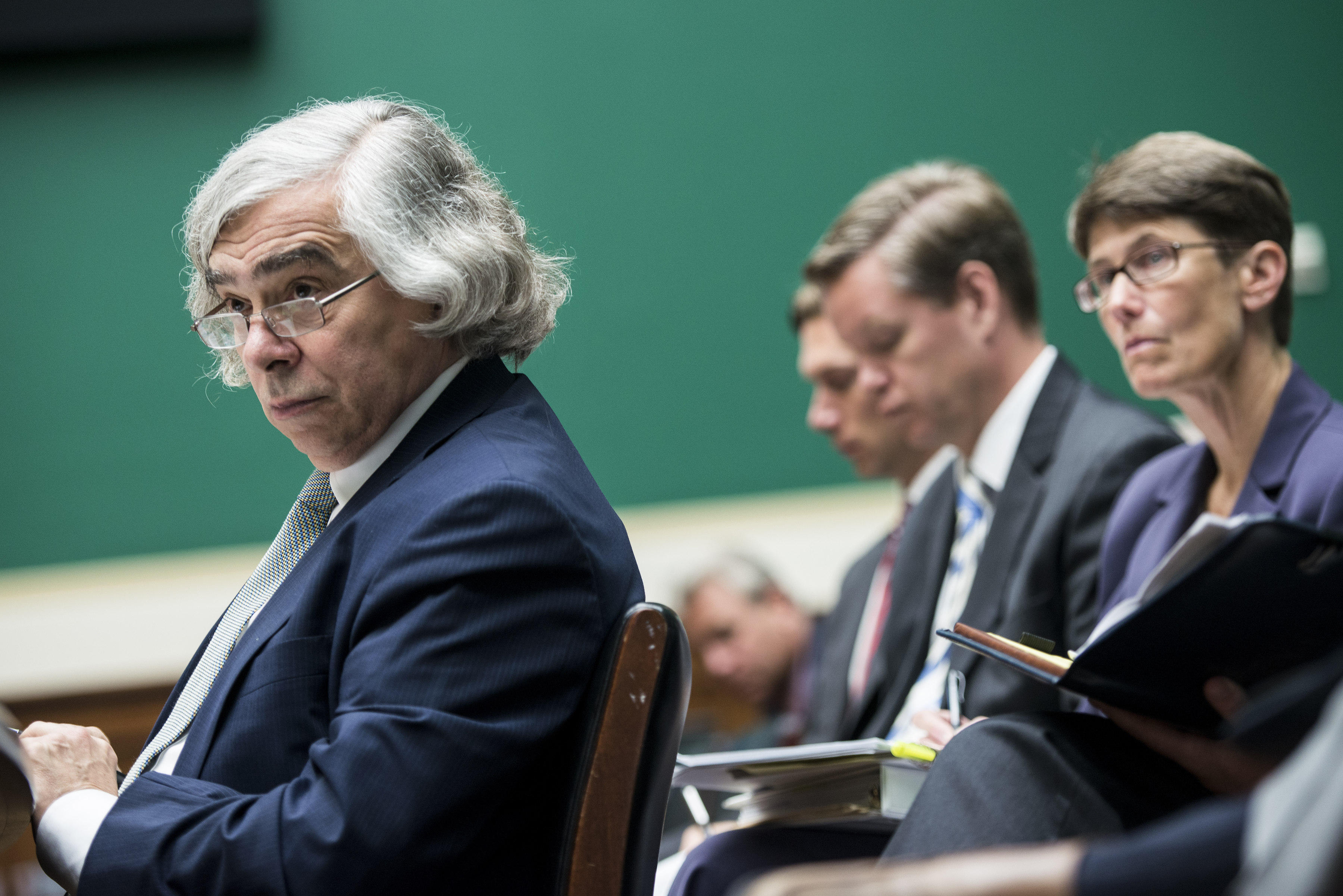 The Energy Department will not release the names of employees that have worked on climate change policy, an agency spokesperson said Tuesday, pushing back on requests from President-elect Donald Trump’s transition team.

The agency said it “received significant feedback” from its employees, after the Trump transition team released a 74-question survey asking officials to identify those who were involved in international climate talks and who worked to advance the current administration’s climate policies.

The questionnaire, obtained by CBS News on Friday, asked questions including, “Which programs within [the Department of Energy] are essential to meeting the goals of President Obama’s Climate Action Plan?” Here’s another one: “Can you provide a list of all Department of Energy employees or contractors who have attended any Interagency Working Group on the Social cost of Carbon meetings?”

Such questions, the department said, “left many in our workforce unsettled.”

The pushback from the department comes just as the Trump transition team has announced the president-elect’s pick for energy secretary, former Texas Gov. Rick Perry.

The former Texas governor has made statements contrary to the scientific consensus on climate change that it is a human-made phenomenon.

“We should be skeptics about those who say there is incontrovertible evidence that global man-made warming is happening and it is man’s fault,” Perry once said at a New Hampshire town hall in 2011.

If confirmed by the Senate, Perry, a former Republican presidential candidate, would be charged with leading a department he once proposed shutting down completely. During one 2012 GOP primary debate, Perry once infamously forgot the name of the agency, stumbling over an answer ticking off departments that he would scrap from his Cabinet.

The president-elect, for his part, promised during the presidential campaign to dismantle America’s involvement in the Paris climate accord, and he has vowed a renewed investment in coal and fossil fuel industries.