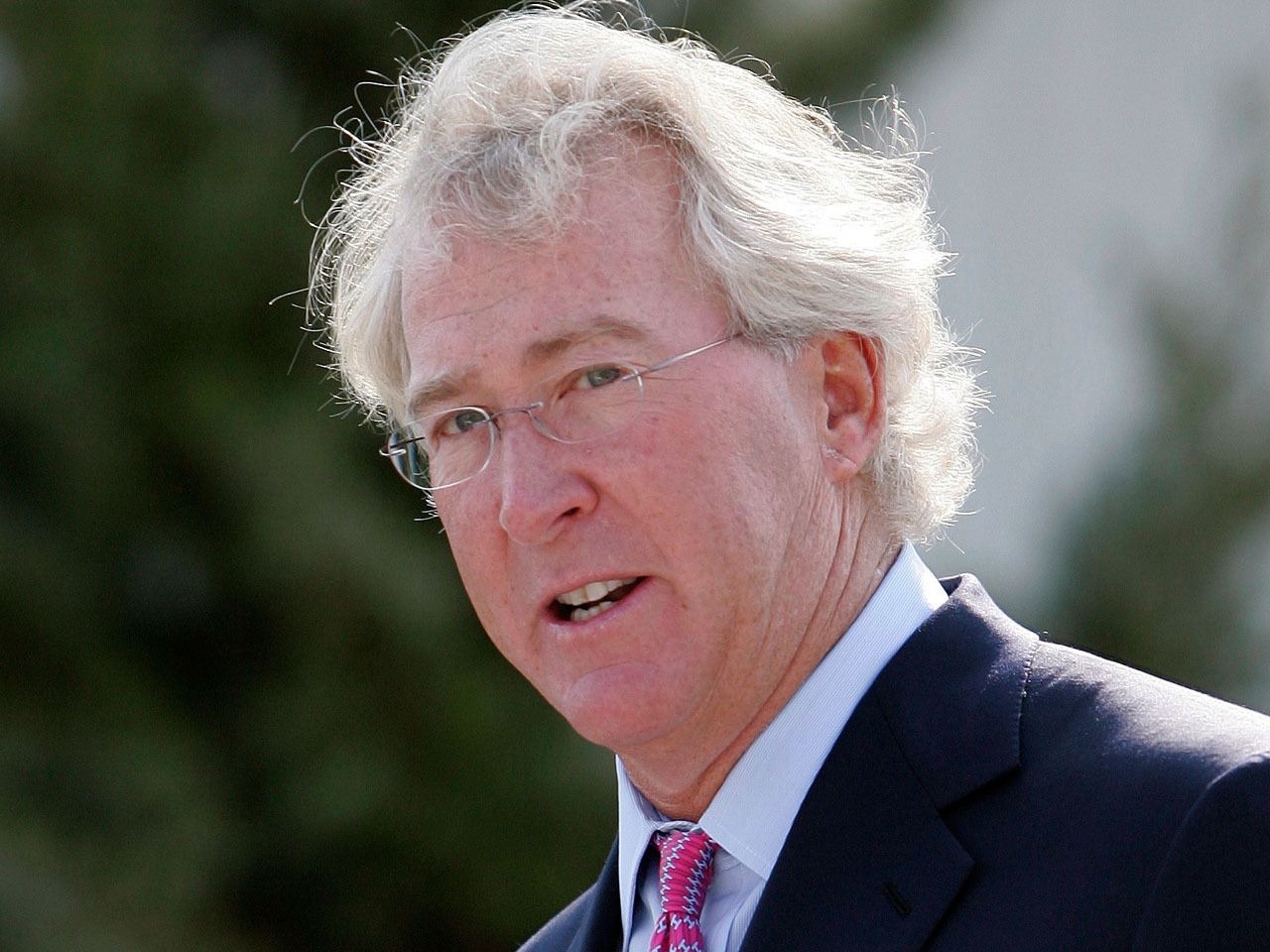 (AP) NEW YORK - It's been boom and bust for shareholders of Chesapeake Energy (CHK) in a little more than 24 hours.

Reuters reported that for at least four years CEO Aubrey McClendon ran a private hedge fund that traded in contracts for oil and natural gas - commodities that Chesapeake produces. The report suggests that running the hedge fund could have influenced McClendon decisions at Chesapeake.

The revelation follows the disclosure of personal loans McClendon had taken out to cover his investments in the company's wells. Some of those loans came from a group that was also planning to buy Chesapeake assets.

McClendon, who was stripped of his chairmanship by the board, apologized Wednesday to shareholders "for all the distractions" caused by news reports about his financial dealing. He also disputed the veracity of some of those reports.

"Your mother told you not to believe everything you read or hear for good reason, and that's certainly been the case for the past two weeks," McClendon said in a conference call with analysts.

McClendon didn't elaborate. Michael Kehs, Chesapeake's vice president of strategic affairs and public relations, declined to provide details when contacted by The Associated Press. He cited shareholder lawsuits and a board review of the program that allowed McClendon to invest in Chesapeake's wells. The board is terminating the program.

None of the Wall Street analysts on the earnings conference call asked about McClendon's potential conflicts of interest.

Chesapeake, based in Oklahoma City, reported a net loss of $71 million, or 11 cents per share, for the first three months of the year. Stripping out a charge for derivatives contracts, Chesapeake made money, but not as much as Wall Street expected.

Chesapeake, which has been a big player in the U.S. natural gas boom, has been hurt by a plunge in natural gas prices this year. In response, it's been shifting more of its production toward oil. It plans to cut its natural gas rigs from 50 at the beginning of the year to just 12 within the next three months. Meanwhile, it increased production of oil and other liquid hydrocarbons by 69 percent in the first quarter.

With an expanding set of oil reserves and no operational problems, Chesapeake said it's poised for strong production growth this year.

"Quite simply, in the field, it's all good," McClendon said.

Neal Dingmann, an analyst with SunTrust Robinson Humphrey, has maintained a "Buy" rating on the company despite the potential fallout from McClendon's alleged conflicts of interest. Dingmann said Chesapeake continues to sit on one of the best set of petroleum assets in North America. If the company simply liquidated its shale assets, it would generate about $30 to $35 per share after paying off company debt, he said. In afternoon trading, the shares had dropped to $16.98, down $2.62, or 13.4 percent.

"Clearly there are a lot of moving parts right now when trying to assess Chesapeake," Dingmann said. "But at the end of the day, it comes down to what its assets are worth."