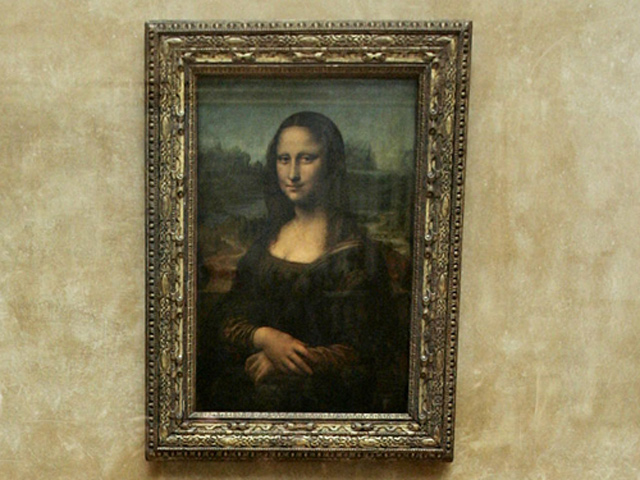 ROME - Italian researchers have announced a plan to dig up bones in a Florence convent in hopes of identifying the remains of a Renaissance woman long believed to be the model for the Mona Lisa.

The researchers hope that the project can help answer some of the enduring mysteries surrounding Leonardo da Vinci's masterpiece, including whether the woman, Lisa Gherardini, was indeed the model.

They launched their project in Florence Tuesday.

Project leader Silvano Vinceti said the excavations in the Convent of St. Ursula, in central Florence, are scheduled to begin at the end of April.

Lisa Gherardini was the wife of a rich silk merchant named Francesco del Giocondo. Tradition has long linked her to the painting, which in Italian is known as "La Gioconda."