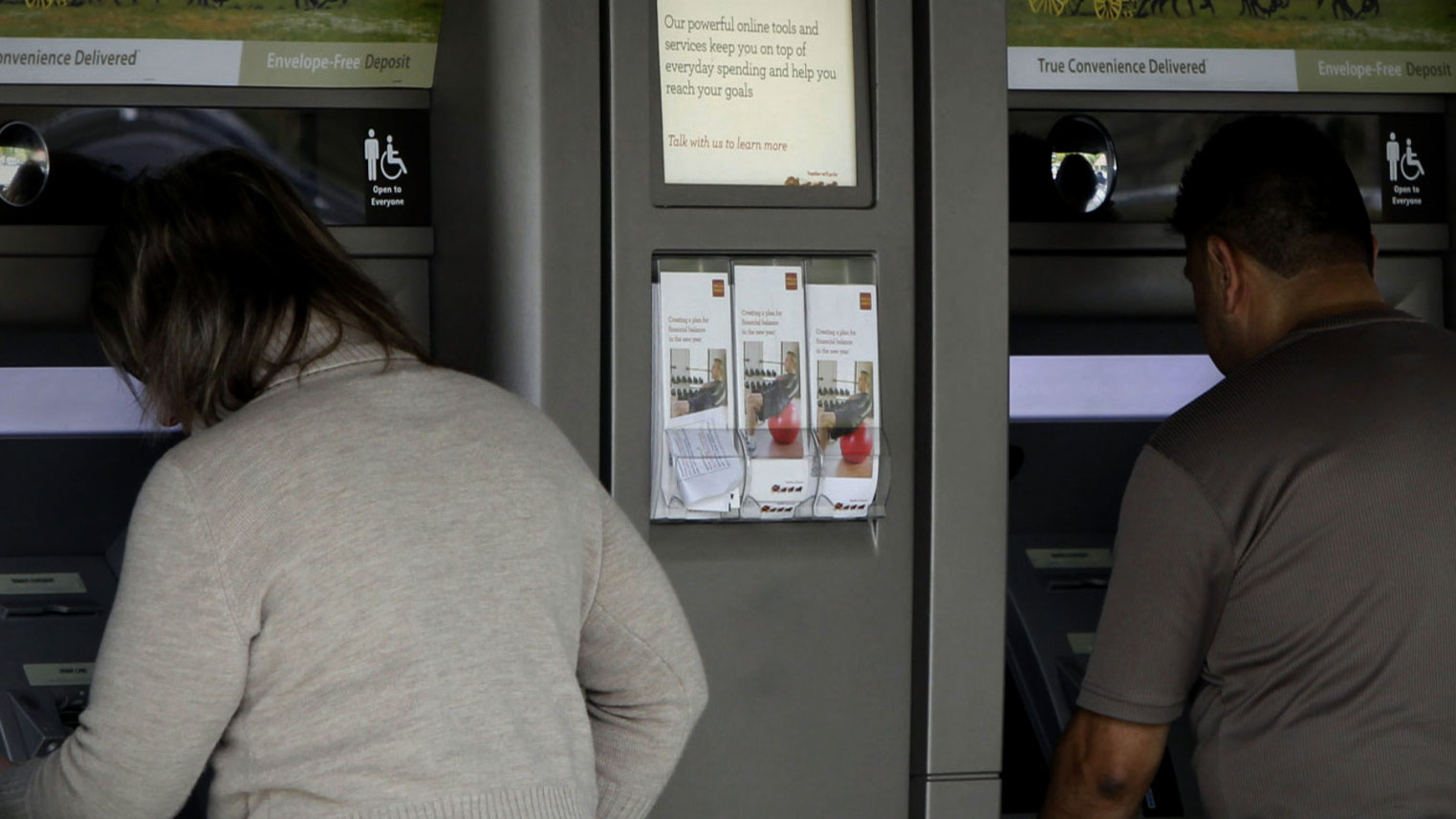 There's just over a week left before Microsoft stops supporting its Windows XP operating system, which will leave millions of computers vulnerable to security threats, including ATMs across the country. The change will take place on April 8. After that, Microsoft will no longer issue automatic security updates to fix bugs or protect against new viruses.

NCR, the nation's largest supplier of ATMs, estimates that 95 percent of the cash machines run Windows XP and only 20 to 30 percent will be fixed before the deadline.

CNET senior editor Dan Ackerman joined "CBS This Morning" to discuss the possible security risk. He told the co-hosts that ATMs and other computers running Windows XP will work fine after the deadline, but that it serves as a "warning bell" for everyone.

"Whether you're a bank or a government agency or a big business or just a consumer, it's time to start thinking about upgrading if you still have one of these old machines laying around," he said.

Ackerman also addressed why companies have waited until the last minute to upgrade operating systems.

Ackerman said that average consumer should be concerned about this switch.

"It's not like a light switch gets flipped next week and all of a sudden your computer's totally unsecure if you have Windows XP, but going forward new security holes that are discovered are not going to be patched. So that means every day after that, your computer gets a little bit less secure, but bear in mind it's probably a very old computer to begin with."

Since Windows XP first came out 12 years ago, there have been four other operating systems from Microsoft: Windows Vista, Windows 7, Windows 8 and 8.1. Ackerman said if you're running a computer with Windows XP on it, it's at least six years old and "maybe it's time to think about upgrading."

"At least your operating system, if not your whole computer," he said. "If you work at a big business or a bank, I think everyone has upgrade plans towards the end of the year."

To see the full interview with Dan Ackerman, watch the video in the player above