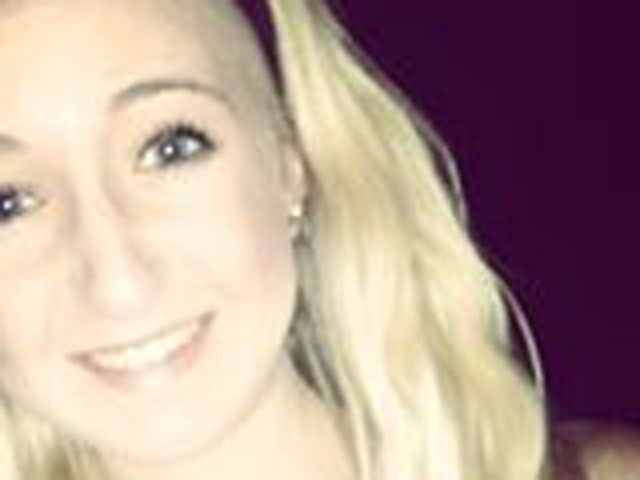 The body of Emylee Lonczak was reportedly found in shrubbery between two homes in an upscale neighborhood in Vienna, Va.

The teen, a student at McLean High School, was reported missing last week by her family, who told police she ran away from home. Lonczak would have started her junior year with her classmates Sept. 3, reports the station.

Authorities discovered her body Friday, reports NBC Washington. They are releasing few other details about her death.

"I can confirm that it is criminal in nature, that detectives are looking into any potential criminal acts that may be involved," said Bud Walker, of Fairfax County Police, reports NBC Washington.

The principal of McLean High mourned Lonczak's loss in a letter home to parents, according to NBC Washington.

"It is with great sadness that I must inform you that one of our students died unexpectedly Friday," Principal Ellen Reilly reportedly wrote in a letter home to families of students. "Emylee Lonczak was a rising 11th grader at our school. She was a cherished student who will be greatly missed by all who knew her."