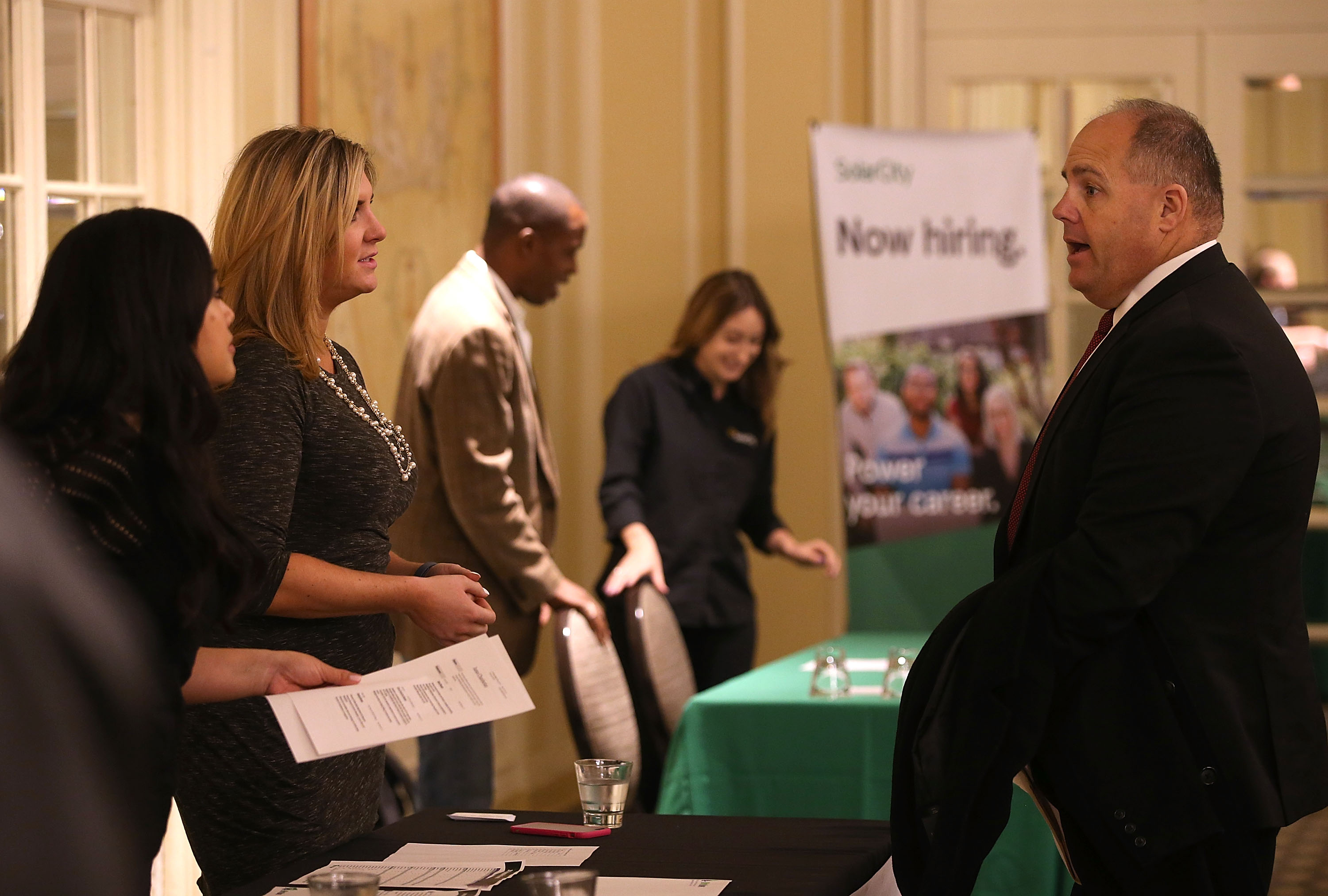 The U.S. added more jobs than expected in November, while the unemployment rate held at a seven-year low, solidifying thoughts that the Federal Reserve would hike interest rates later in the month.

"The employment report was the final nail in the coffin that we're going to see a rate rise," JJ Kinahan, chief strategist at TD Ameritrade, said.

Economists had forecast that Friday's report would show that 200,000 more jobs were added last month and that the unemployment rate remained at 5 percent, according to data firm FactSet.

Friday's jobs report is getting extra attention, as it is the last major U.S. data point the Federal Reserve will review before it meets later this month to consider raising interest rates. Investors expect the central bank to raise rates from a record low at the Dec. 15-16 meeting.

Construction firms added 46,000 jobs, the most in two years. Construction spending has jumped to the highest level in eight years, boosted by more homebuilding and development of more roads and infrastructure.

Even with strong hiring over the past year, wage growth has remained perhaps the job market's biggest weakness since the recession ended. Average hourly pay has grown at only about two-thirds of the pace typical of a healthy economy. Some economists point to the lagging pay as evidence that the job market isn't as healthy as the low unemployment rate would suggest.

The Labor Department said job gains have averaged 218,000 per month over the past three months.

How not to get stung by a relocation contract

3 jobs that can be harder to get with bad credit

​Americans with criminal records may outperform on the job