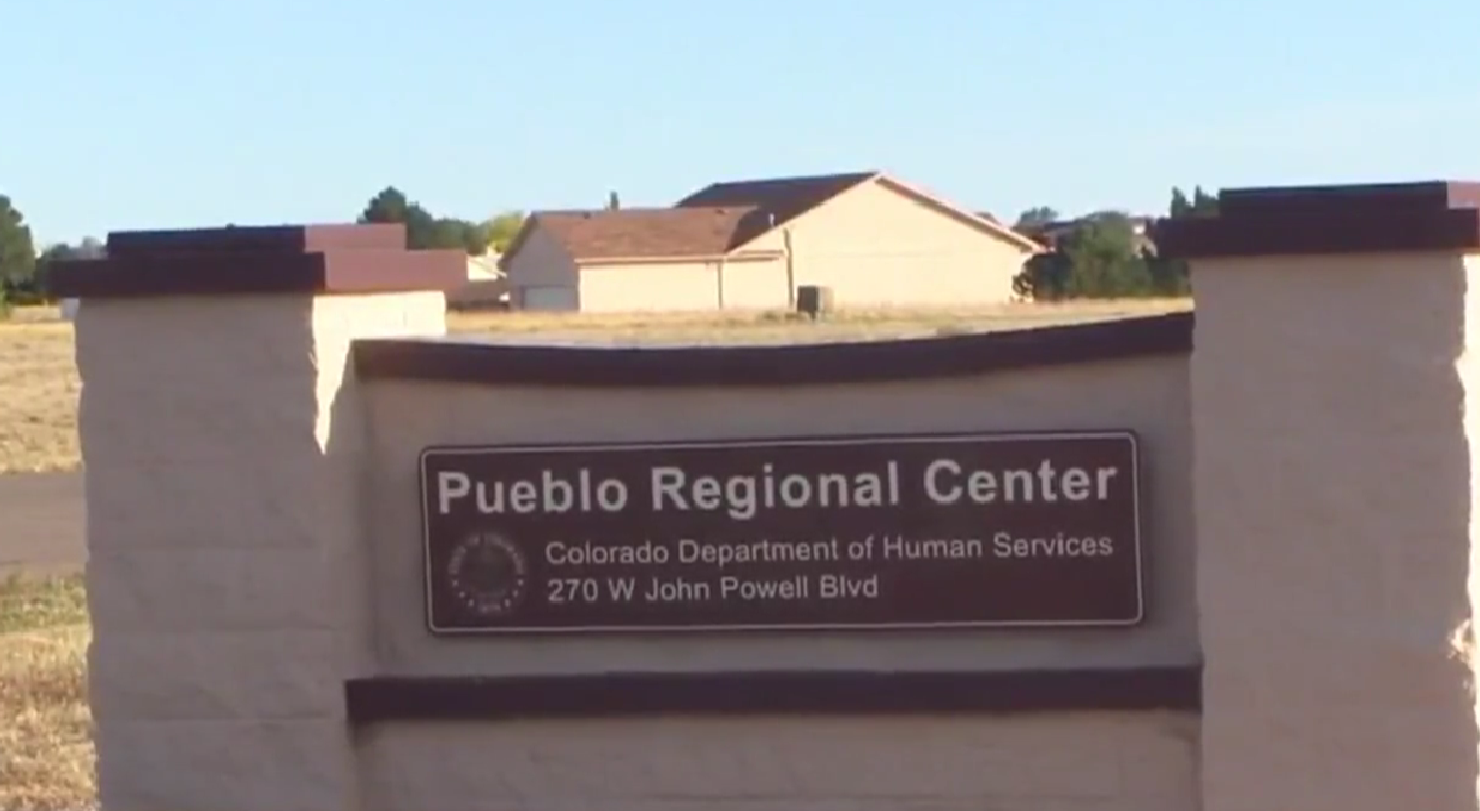 PUEBLO, Colo. At least eight people have been fired due to alleged abuse at a center for the disabled in Pueblo where staff told investigators that “paranormal activity” was to blame, CBS Denver reports.

A federal investigation found numerous cases of abuse at the Pueblo Regional Center for people with severe intellectual disabilities.

A federal report indicates that several residents had words like “die” and “kill” scratched into their skin. Staffers claim the words appeared by “paranormal activity.”

Another patient was allegedly burned with a hairdryer to raise her body temperature.

The alleged abuse occurred before November 2015 and as recently as April.

The Arc of Pueblo serves as legal guardians for nine of the people who live at the center.

“It was just unbelievable that in this day and age people would treat other human beings in this way,” said Arc of Pueblo Executive Director Stephanie Garcia.

The Department of Human Services oversees the Pueblo Regional Center. It released a statement reading that it will “continue to improve staff training in a number of areas.”