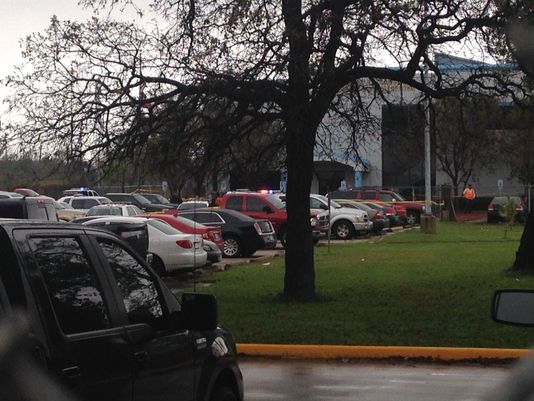 HOUSTON -- One person was killed when an employee opened fire Monday morning at the City of Houston Department of Solid Waste Management, reports CBS affiliate KHOU.

It happened around 9:30 a.m. in southeast Houston.

The victim was pronounced dead at the scene.

A spokesperson for the department said both shooter and victim worked there, the Houston Chronicle reported.

Officials called it a case of workplace violence, and said the suspect is in custody, according to KHOU.