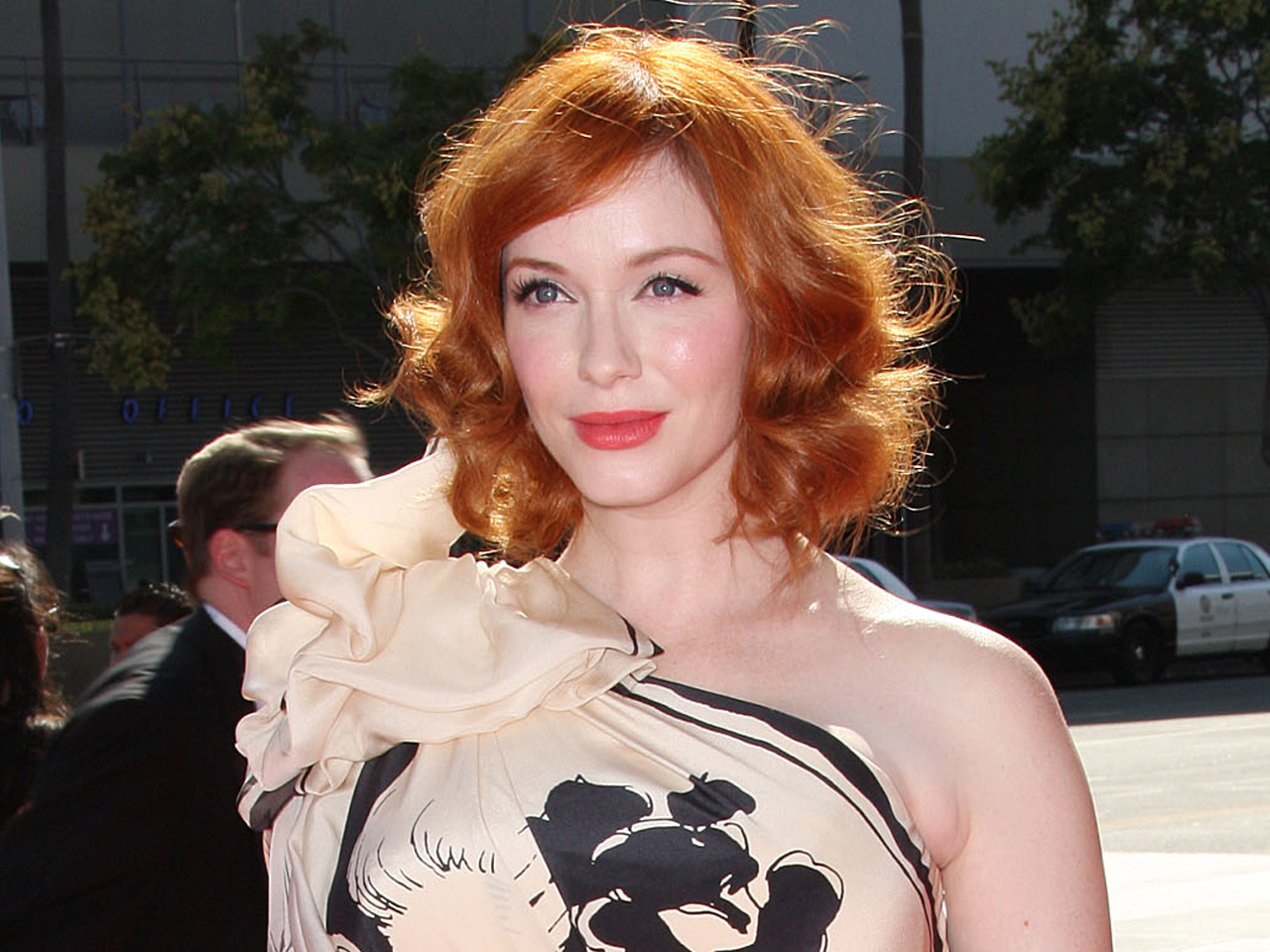 "I liked 'Man from Uncle' and 'High Chaparral,'" Costner said. "I really, really liked that when I was a kid."

"I remember the transition from black-and-white to color," continued Costner, who is nominated as both star and producer of the TV movie "Hatfields & McCoys." "It like one by one the televisions in my neighborhood became color TVs and we would all go look at each other's color TVs and ooh and aah at 'Bonanza.' I'm kind of glad I saw it all, in a way. I remember the TV would shut off at 11 and just play the national anthem all night long."

Cranston, who is nominated for his role on "Breaking Bad" - which won him the Emmy Award three years in a row, grew up on "The Andy Griffith Show."

"I love the character of Barney: Classic comic character of the absolute confident man with no ability whatsoever. Always funny. The calm and comforting tones of Andy Griffith, who we lost recently," the actor said. "I think there was just something very sweet and comforting about watching that show, and the simplicity of the lifestyle and a days-gone-by kind of thing."

Hendricks, nominated for the third consecutive time for her supporting role in "Mad Men," said her all-time favorites were "MASH" and "Northern Exposure."

"Both of them had a sense of real community and camaraderie among the cast, a sense of friendship in this world that I remember responding to," she said.

Mayim Bialik of "The Big Bang Theory" was also a "Northern Exposure" fan.

"They had every kind of possible character," said the actress, who remembered watching the show while starring on "Blossom." "I would have loved to be anything on 'Northern Exposure,' but mostly Rob Morrow's love interest. That would have been my choice. "

Kidman, a first-time Emmy nominee for her lead role in the TV movie "Hemingway & Gellhorn," said she was raised on "The Brady Bunch" and "Bewitched."

"Growing up in Australia, the miniseries was such a big, big thing. It was something that launched my career because I did miniseries in Australia," she said. "I did a thing called 'Bangkok Hilton' and one called 'Vietnam,' which was on the Vietnam War in the '60s and was a hugely rated show. That was my big break, really, as an actor."

Sarah Paulson, nominated for her supporting work in the TV movie "Game Change," loved "Who's the Boss?"

"Angela and Tony were who I wanted to be when I grew up. I wanted to have that relationship," she said. "I watched a lot of television growing up and they were like my surrogate parents. Angela and Tony. I loved 'em."

Jesse Tyler Ferguson, Maya Rudolph and Zooey Deschanel were all fans of "The Cosby Show." Ferguson and Rudolph even dreamed of joining the family.

"It felt very familiar," the "Modern Family" actor said, "and I wanted desperately to be a part of that family."

Julia Louis-Dreyfus, a 14-time Emmy nominee and two-time winner, wants to bring back her favorite show from childhood: "Flipper."

"Talking dolphin. How can you beat it?" she said. "Well, sort of talking. It communicated. A dolphin who beats the bad guy every week. I think we should redo that. I think I'm going to pitch that. That's my new HBO show: 'Flipper: Part II."'

The Primetime Emmy Awards will be presented on Sept. 23 at the Nokia Theatre and broadcast live on ABC.