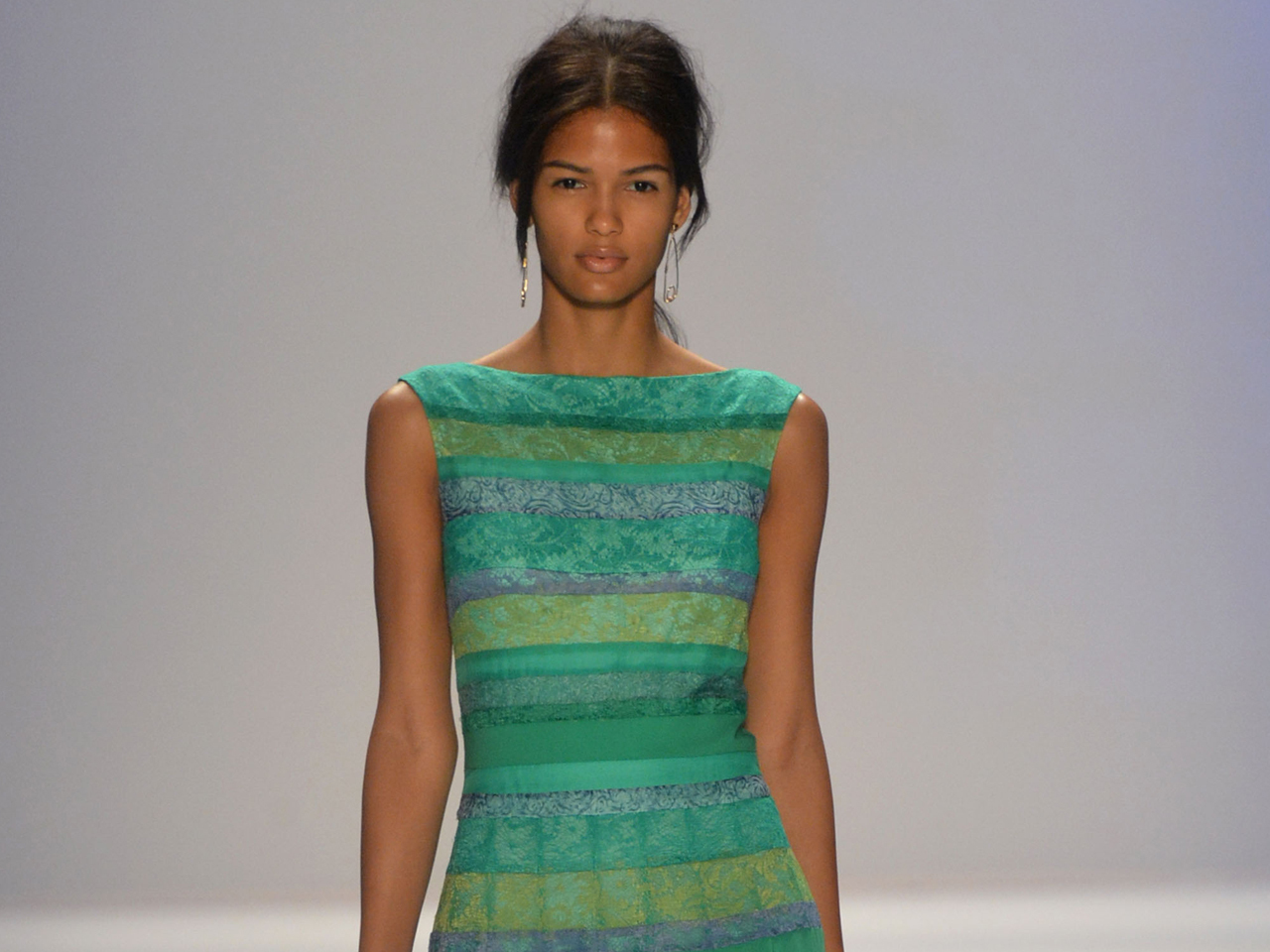 Pantone, the authority on color, announced that emerald is the official color of the New Year.

After conducting poll and research, the institute picked emerald, which it called "lively, radiant and lush green," for the color of 2013.

"Green is the most abundant hue in nature - the human eye sees more green than any other color in the spectrum," Leatrice Eiseman, executive director of the Pantone Color Institute, said in a statement. "It's also the color of growth, renewal, and prosperity - no other color conveys regeneration more than green. For centuries, many countries have chosen green to represent healing and unity."