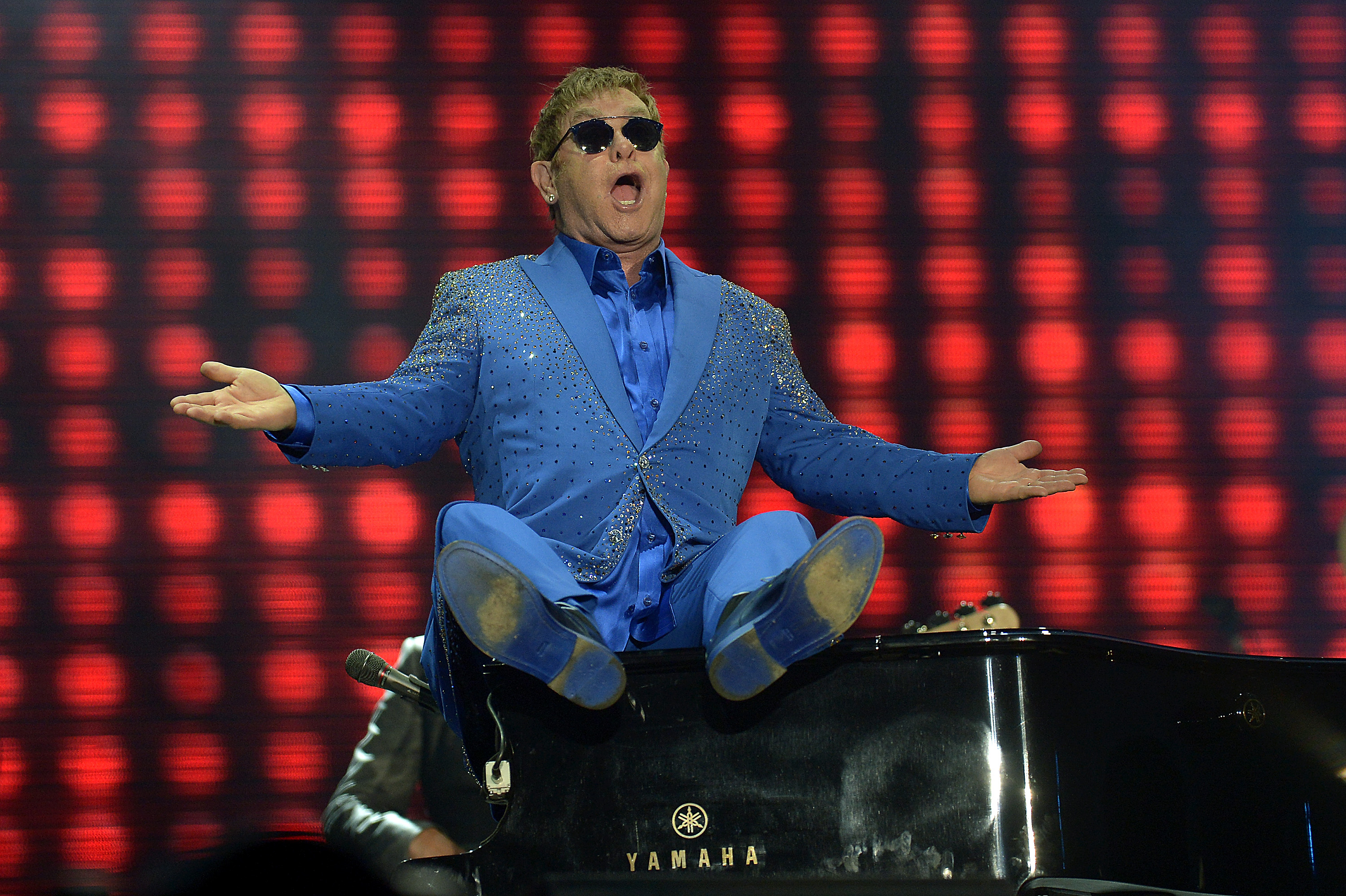 LOS ANGELES -- A decorated Los Angeles police captain has sued Elton John, claiming he was repeatedly groped by the singer while he was working off-duty on the Grammy winner's security detail.

"This baseless lawsuit is brought by a disgruntled former security officer seeking to extract an undeserved payment," Snyder said in a statement. "These claims are patently untrue and contradicted by numerous previous statements made by this plaintiff."

Wenninger was employed off-duty through a private company that he also is suing, alleging he was improperly removed from working with John in September 2014. That lawsuit states he found out about the change after he requested to work with the singer.

Wenninger's attorney Marla A. Brown refused to address why her client would be seeking work after the alleged incidents occurred.

Wenninger's lawsuit against John accuses the singer of groping him while riding to an airport in late March 2014. Roughly two weeks later, the suit alleges, John committed other acts.

"The unwelcome touching of plaintiff by (John) occurred on many other occasions over the span of several years since plaintiff began his employment in 2002, escalating in frequency and intensity after 2010," the lawsuit states. "At no time did plaintiff consent to defendant Elton John touching him in this offensive manner, or in any other manner."

The lawsuit against Wenninger's employer alleges he was effectively fired from John's security detail because he had reported a fellow officer for overtime theft.

That officer also works for the security firms J Bondi, Inc. and Hamitsu, which have denied Wenninger's claims of unfair retaliation.

Wenninger received the LAPD's Medal of Valor for being part of a group of officers who helped evacuate 80 senior citizens from a burning retirement home in 1996.