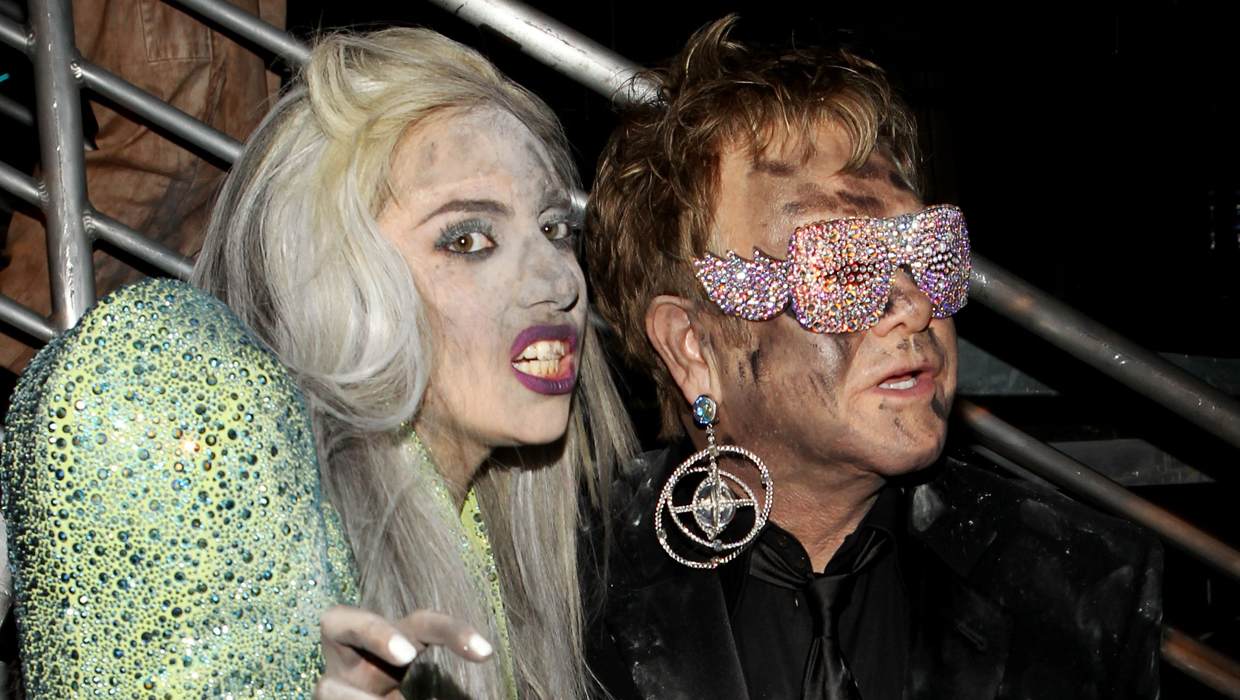 Elton John, Lady Gaga and the movie "Dallas Buyers Club" are among the nominees for awards presented by the gay advocacy group GLAAD.

On Thursday, GLAAD announced 93 nominees in the English-language categories, with cable channels earning 28 bids and broadcast networks receiving 11. Netflix earned its first nomination for the series "Orange is the New Black." Other nominees include HBO's “Behind the Candelabra” and “Brooklyn Nine-Nine,” with Andy Samberg.

There are 37 Spanish-language nominees, including a stand-alone bid in the novela category for Univision's "Amores Verdaderos," which included the wedding of a gay couple.

The GLAAD Media Awards will be presented in Los Angeles and New York this spring.