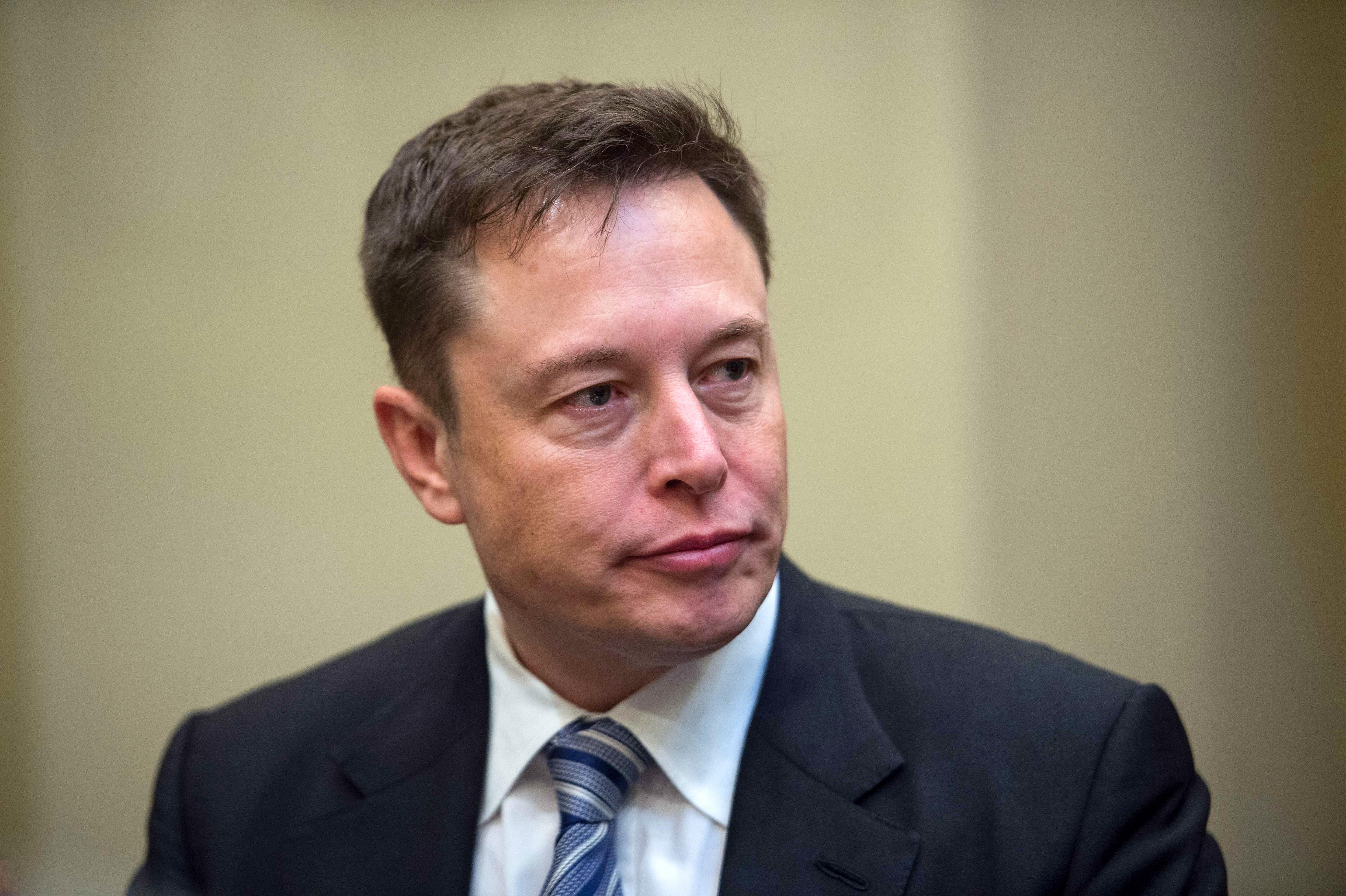 Elon Musk believes we are ready for a mind meld, but instead of connecting the brains of two Vulcans, a la “Star Trek,” the billionaire entrepreneur wants to link human brains with computers.

The CEO of SpaceX and Tesla Motors is exploring just such a connection through another company he has launched, called Neuralink, The Wall Street Journal reported Monday. Musk has taken an active role in developing what he calls “neural lace” technology, which involves installing tiny electrodes in the brain to transmit thoughts.

It wasn’t clear what type of products the company will produce, but they are expected to have medical applications, such treating as brain disorders like epilepsy or major depression. The approach could mirror that of deep brain stimulation, which uses a surgically implanted, battery-operated medical device to treat neurological symptoms, most commonly Parkinson’s effects such as tremor, rigidity, stiffness, slowed movement, and walking problems.

In a post on Twitter Tuesday, Musk suggested he’d release more information on the project soon. “Difficult to dedicate the time, but existential risk is too high not to,” he wrote.

Musk did not immediately respond to a request for comment, but he teased a couple of times in recent months that an announcement might be coming soon. “Making progress [on neural lace],” he tweeted in August “maybe something to announce in a few months.” In January, he tweeted that an announcement could come as early as February.