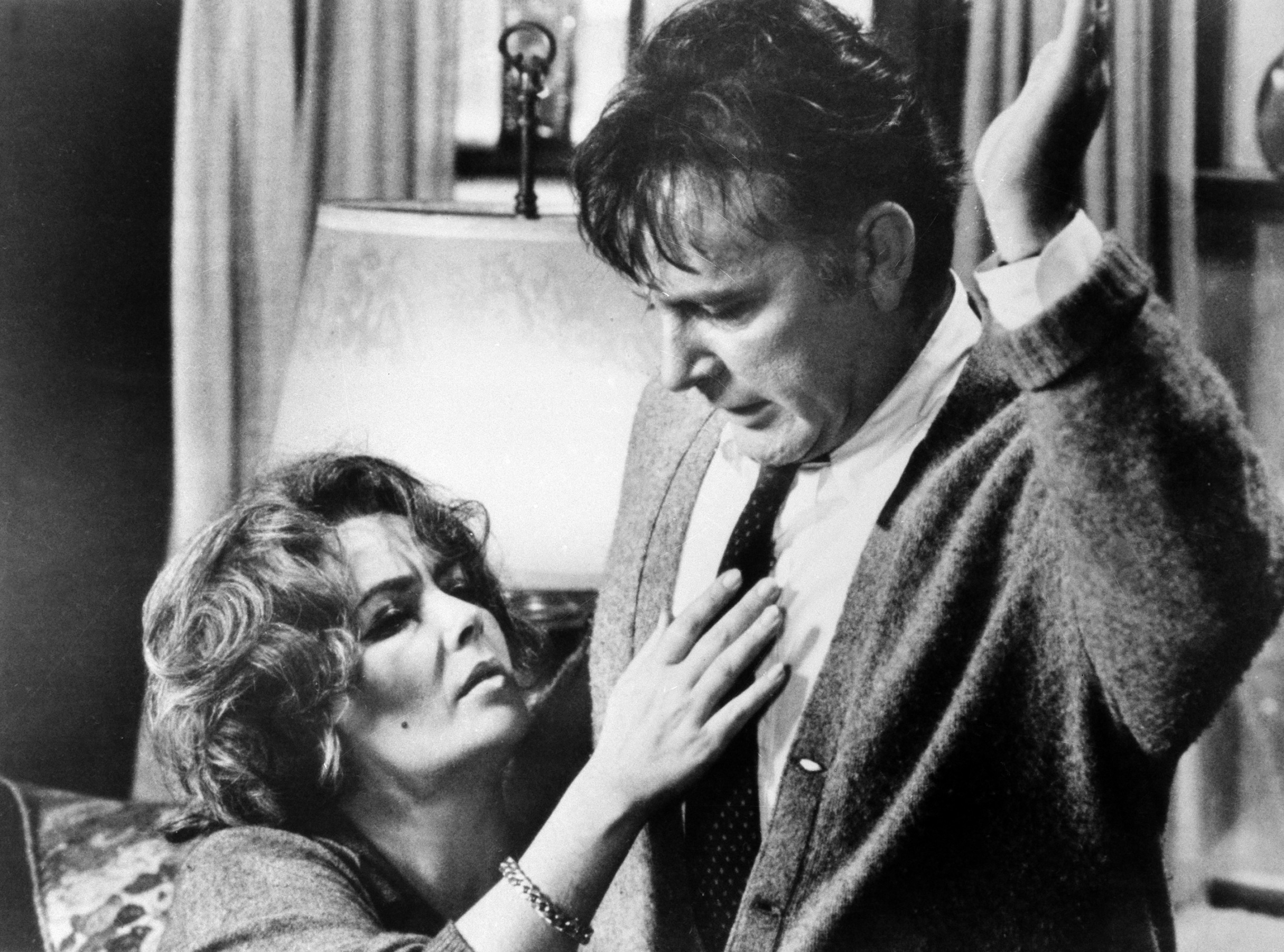 It may be hard to understand in some ways just how obsessed the world was with Elizabeth Taylor and Richard Burton - unless you were alive during that time. Think Bennifer (Ben Affleck and Jennifer Lopez). Think Brangelina (Brad Pitt and Angelina Jolie).

But those modern-day tabloid romances might not even touch the real-life obsession displayed by twice-married and twice-divorced Taylor and Burton in their private lives.

For more on their love affair, Nancy Schoenberger, the co-author of "Furious Love: Elizabeth Taylor, Richard Burton, and the Marriage of the Century," discussed on "The Early Show" her incredible access into the stars' romance.

Schoenberger, co-anchor Erica Hill said, had permission from Taylor to see some of the love letters that passed between the celebrities.

Hill remarked that, after reading the book, "It's just astounding the honesty that they shared with one another."

"Yes," Schoenberger said. "We're so grateful to her that she allowed us to see, to have this inside glimpse into that fabled marriage, and the letters themselves. I have to tell you when I first held those letters in my hand and read them, I didn't expect this, but tears sprang to my eyes, because the passion was so real, and his love for her was so genuine."

Hill said, "It was so raw, the way he talks about her. She seemed to be an addiction of his. One that he just cannot kick."

Schoenberger said, "He was no stranger to addiction. He was well-known for having a terrible problem with alcohol, which probably shortened his life. As did she. Although she was able to get help for it later on. She went to the Betty Ford Clinic, famously, but the passion was there. In one letter, Richard Burton wrote, 'I am forever being punished by the gods for stealing the fire and trying to put it out. The fire, of course, is you."'

Hill added, "And he even called her 'his ocean,' because of her deep, overpowering presence. It was a presence, though, that did not just have a hold on Richard Burton. There were a number of men, as we know, and he was not the first one that she stole. In today's terms, do you think she would have continued to be such a star, such an icon, given the private life?"

"Her career spanned almost seven decades," Hill said. "She was the most famous actress in her day. And I think it's hard to know, which she finally retired from film, it was for all kinds of reasons. But I do know that she always held out the hope that there might have been a third marriage. She had eight marriages to seven men. She married Richard Burton twice. And she felt in her heart of hearts that, had Richard survived, there may have been a third time around."

Burton wrote his last letter to her literally right before he passed, Hill said.

"Right," Schoenberger said. "And he mailed it before he died. He died suddenly of a cerebral brain hemorrhage, and she received a letter which she returned back from London, when she attended his memorial service, and back in Los Angeles, there was this final letter waiting for her."

Schoenberger added, "It was the one letter she would not let us read, because it was just too personal, too close."

However, Schoenberger did get a glimpse into the letter's contents through Taylor's description.

She explained, "The implication is that he always loved her. He still loved her. And missed her. And wanted to come home, and home was where she was."

"We write that there were two marriages," Schoenberger said. "There was the public marriage of Liz and Dick, which is the tabloid fodder and the Battling Burtons, and they loved these public fights. And then there was the private marriage of Richard and Elizabeth. And they tried to protect that. It was hard, because they were so famous, that it was just hard to make a life. In fact, when they bought their yacht -- the Kalizma -- they spent two years really pretty much living on the yacht, and as we noted, they were too famous to live on land. That was their refuge."

Schoenberger said when she was granted access to the letters, she was most surprised by the degree to which Burton loved and needed Taylor.

"When he first embarked on that affair, a lot of people speculated he was just trying to boost his career as a movie star, movie actor. He was a famous theatrical talent and Shakespearean actor, but didn't quite make it to the top ring of film actors. ... I kind of bought that idea," Schoenberger said. "But when I saw those letters, (I thought) 'No. This is a man who's passionately in love and desperately needs this woman."'