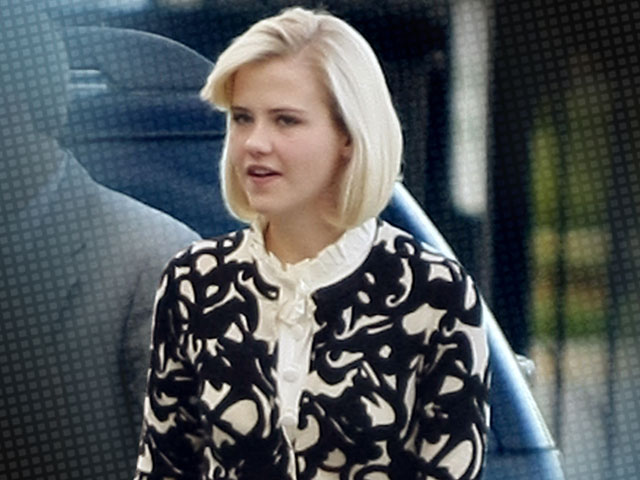 SALT LAKE CITY (CBS/AP)  Eight years after then-14-year-old Elizabeth Smart was abducted from her Utah home, opening arguments got underway Thursday in the federal kidnapping case against Brian David Mitchell - but were abruptly halted when a federal appeals court agreed to consider a defense petition to move the trial out of state.

Smart's mother and sister were both at the courthouse Thursday prepared to testify.

After three days of jury selection Mitchell's attorneys renewed a petition Wednesday to the 10th U.S. Circuit Court of Appeals in Denver attempting to delay the trial and move it out of Utah claiming pretrial publicity tainted the jury pool.

Kimball had denied an earlier defense request for a change of venue, ruling that the petition was "premature" and that the court should go forth with the attempt to seat an impartial jury.

Kimball told jurors he wasn't happy about the delay. He said the jury will be called back, but possibly not until next week.

According to court documents, of the 49 potential jurors questioned, all but four thought that Smart had been "abducted by force" and that "Mr. Mitchell had committed the crimes of which he is accused."

Smart was 14 when she was kidnapped at knifepoint from her home on June 5, 2002. Now 22, Smart is expected to return to Utah from serving a mission for The Church of Jesus Christ of Latter-day Saints in France to testify against Mitchell.

Mitchell is charged with kidnapping and unlawful transportation of a minor. If convicted, he could get life in prison.