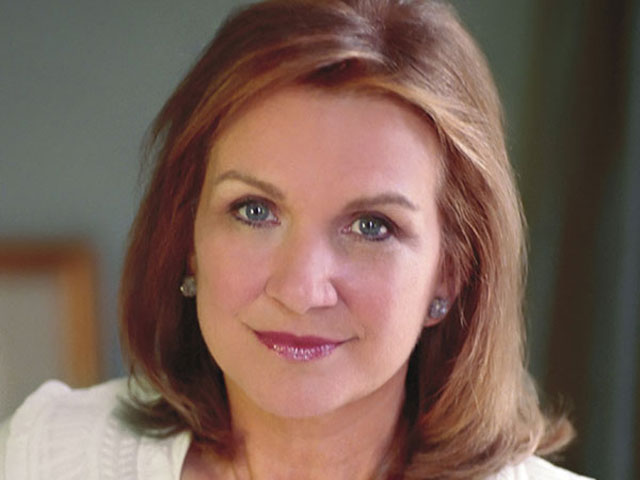 NEW YORK (CBS) Elizabeth Edwards' will has been released - and it does not mention John Edwards' name once.

The document, obtained by Inside Edition, was released Wednesday. Edwards signed the will on Dec. 1, just six days before her death.

The former presidential candidate's estranged wife named the couple's eldest daughter, Catherine, as the executor of the will.

In the document, Edwards leaves everything to her children.

"All of my furniture, furnishings, household goods, jewelry, china, silverware and personal effects and any automobiles owned by me at the time of my death I give and bequeath to my children," the will states.

John Edwards' name is not mentioned in the will.

Inside Edition also reports that Edwards' death certificate, which was also just released, reveals that the cause of death was metastatic breast cancer.