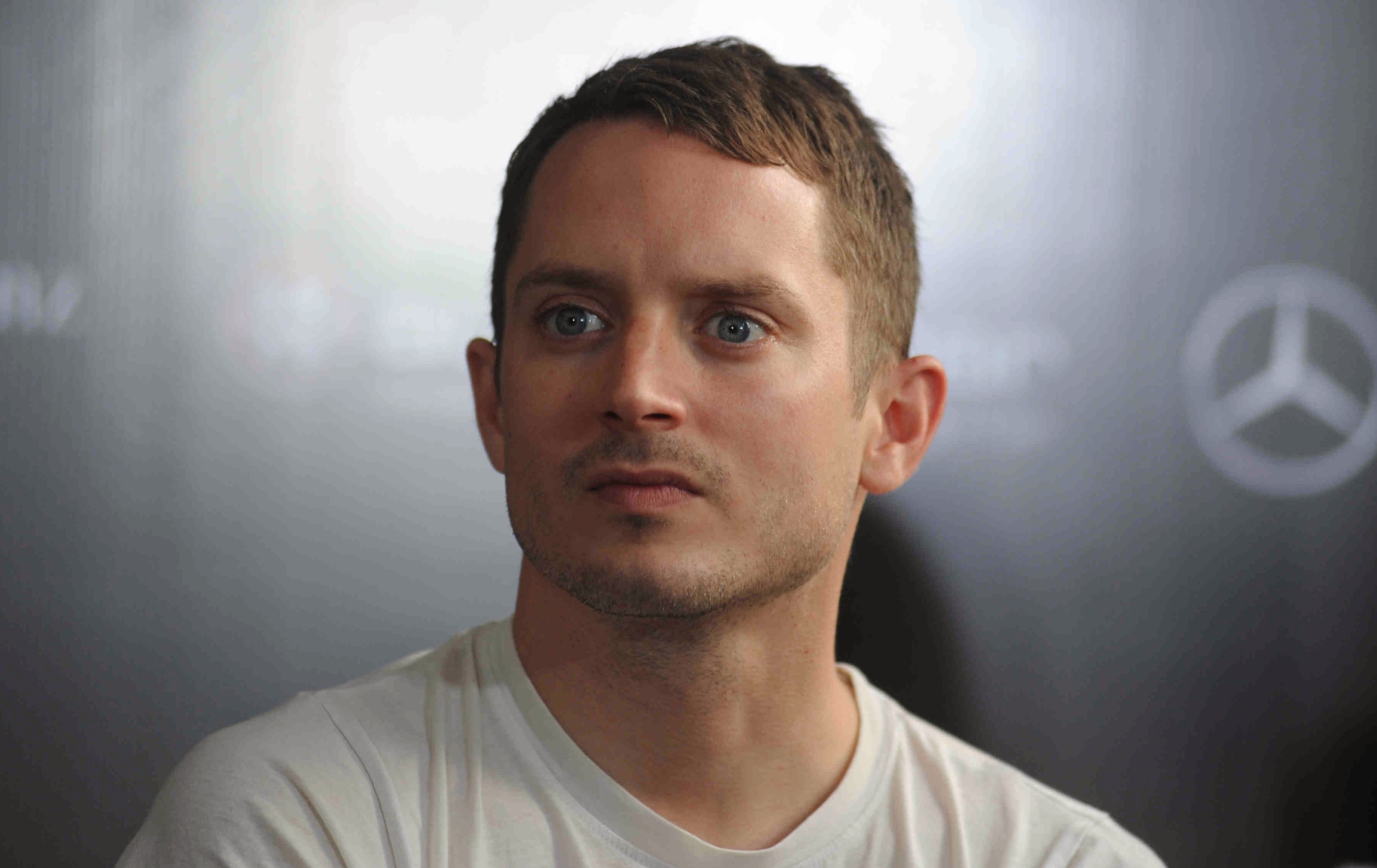 It's time to set the record straight.

"Lord of the Rings" star Elijah Wood feels some outlets overstepped in their interpretations of his comments about rampant child abuse in Hollywood he made during a recent interview with he Sunday Times.

While Wood is glad a conversation has been started, there are a few points he'd like to clear up. First off, he has no personal knowledge of the kinds of horrors he discussed, despite what some headlines suggested.

"The Sunday Times interviewed me about my latest film but the story became about something else entirely," Wood said in a series of tweets he posted Monday night. "It prompted a number of false and misleading headlines. I had just seen a powerful documentary and I briefly spoke with the reporter about the subject which had consequences I did not intend or expect. Lesson learned."

"Let me be clear: This subject of child abuse is an important one that should be discussed and properly investigated," Wood continued. "But as I made absolutely clear to the writer, I have no first-hand experience or observation of the topic, so I cannot speak with any authority beyond articles I have read and films I have seen."