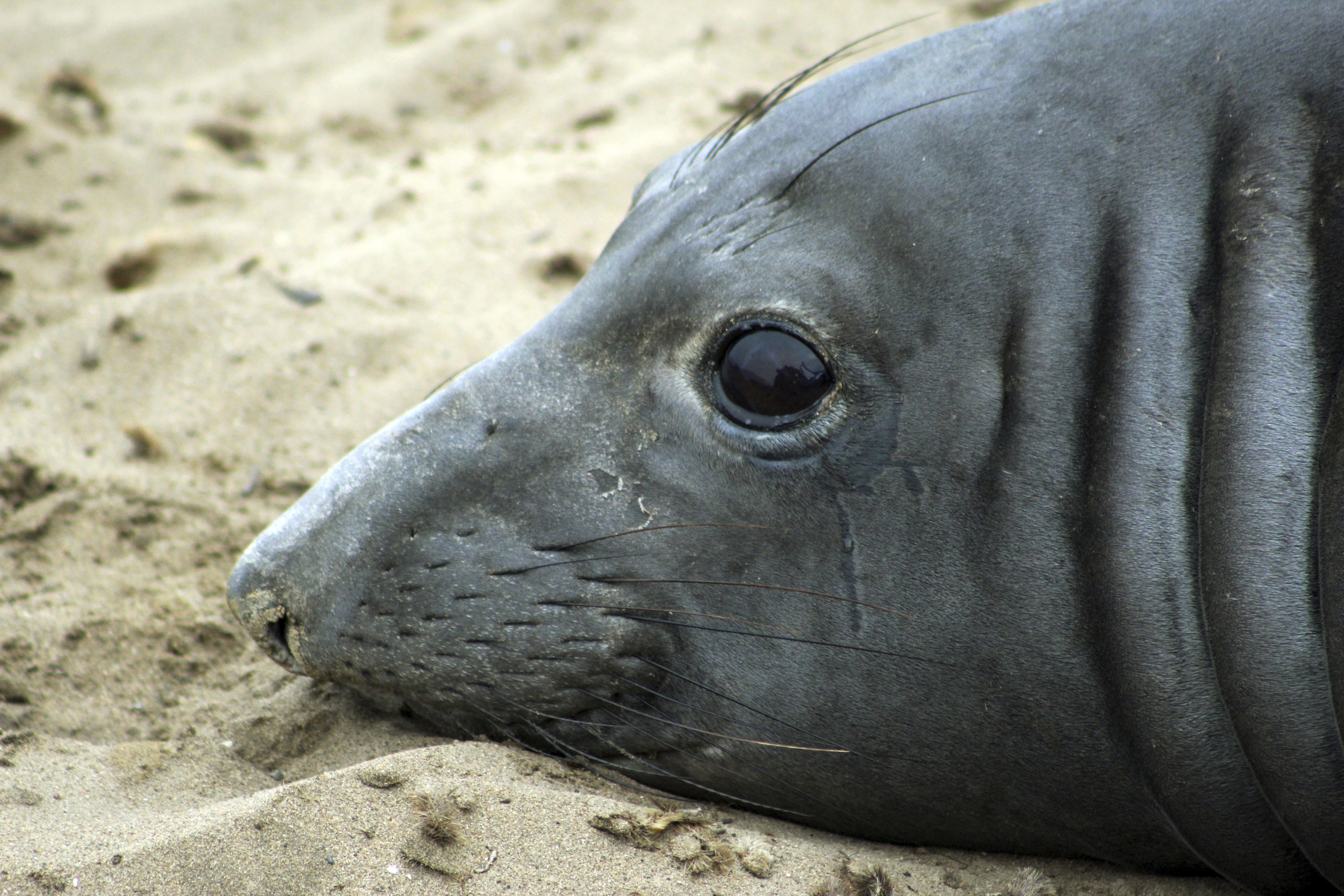 SANTA CRUZ, Calif. -- Researchers with the University of California, Santa Cruz say an elephant seal has set a record by swimming farther west than any other tracked elephant seal.

UC Santa Cruz officials said Wednesday that by the time Phyllis arrives back in California in January, she will have completed a 7,400-mile foraging adventure. The 853-pound mother of two covered about 3,700 miles of ocean before turning around and heading home.

He says they have compiled one of the planet’s largest marine mammal diving and tracking record.

The adventurous animal was named after Phyllis Sooy, a late newspaper reporter and philanthropist.