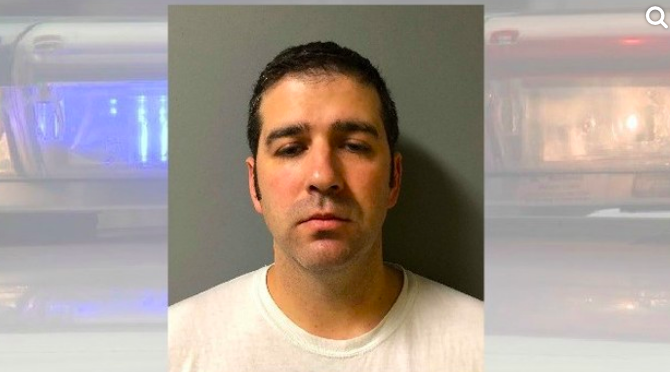 MIDDLETOWN, R.I. — An electronics repair store manager in Rhode Island has been charged with stealing and sharing nude images found on customers' cellphones and computers. Rhode Island State Police said Friday that 34-year-old George Quintal was arrested by members of the department's Computer Crimes at his home in Middletown on Thursday.

Officers seized electronic storage devices containing about 2,000 images Quintal had collected over the years from customers of Flint Audio and Video in Middletown without their knowledge.

Quintal was arraigned on multiple counts of computer trespass and accessing a computer for fraudulent purposes at Second Division District Court in Newport. He was released but ordered not to access the internet or have contact with the three victims identified so far.

It couldn't be immediately determined if Quintal had a lawyer.

"We are shocked and outraged to learn of the arrest of George Quintal and because of the severity of the charges against him, we have fired him effective immediately," the statement read.