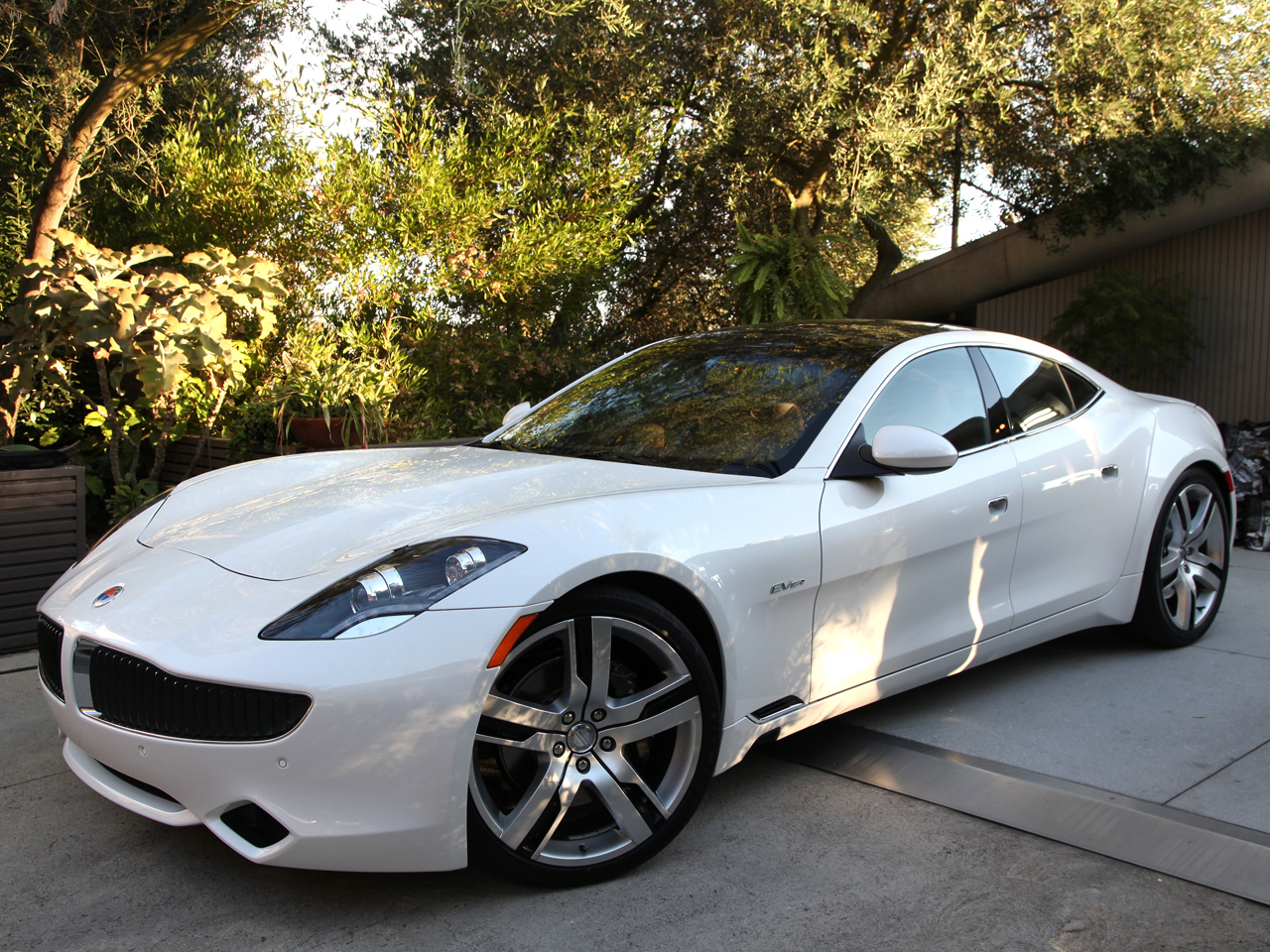 The company, based in Anaheim, Calif., is also preparing for a public offering of stock that would help it raise money for new vehicles, Fisker's new CEO Tony Posawatz said Monday during a speech to the Automotive Press Association. Posawatz didn't say when an offering might happen, but he said the company is watching the stock performance of electric carmaker Tesla Motors (TSLA), which had an IPO in 2010.

Posawatz, the former head of electric vehicles at General Motors (GM), joined Fisker in August. He would not say which companies Fisker is talking to about a partnership or what form that partnership could take. Fisker could form a technology-sharing alliance, as Tesla has done with Toyota Motor Corp. and Daimler AG. It could also be bought by a company that wants its plug-in hybrid technology.

Bangladeshi children may be making your clothes

How to build a portfolio with core funds

"The Fisker team has something that is very valuable," Posawatz said, referring to Fisker's hybrid system, which allows a car to go 30 to 40 miles on battery power before a backup engine kicks in.

An alliance would also help Fisker save money on parts.

Fisker currently sells one model, the $100,000 Fisker Karma plug-in hybrid sports car. It's developing another model - the Atlantic coupe - which would sell for around $55,000, but it hasn't said when it will go on sale. Posawatz said Fisker will release a timetable for the Atlantic in December.

Fisker already uses an engine from General Motors in the Karma and plans to use a BMW engine in the Atlantic.

Fisker, which formed in 2007, has raised more than $1.2 billion from private investors - including actor Leonardo DiCaprio - to develop its cars. It has also had some high-profile stumbles.

The U.S. Department of Energy suspended a $529 million loan to the company after the introduction of the Karma was delayed because of trouble with battery packs. Last week Consumer Reports gave the Karma a failing grade, citing numerous dashboard glitches and a battery that failed while the car was being tested.

Posawatz said Fisker was overly ambitious and tried to bring the Karma to market too quickly. He says the company is more disciplined now and is making big improvements in its technology.

"Most all of the bumps can be fixed," he said. "I did not want to let this company not have a fighting chance."