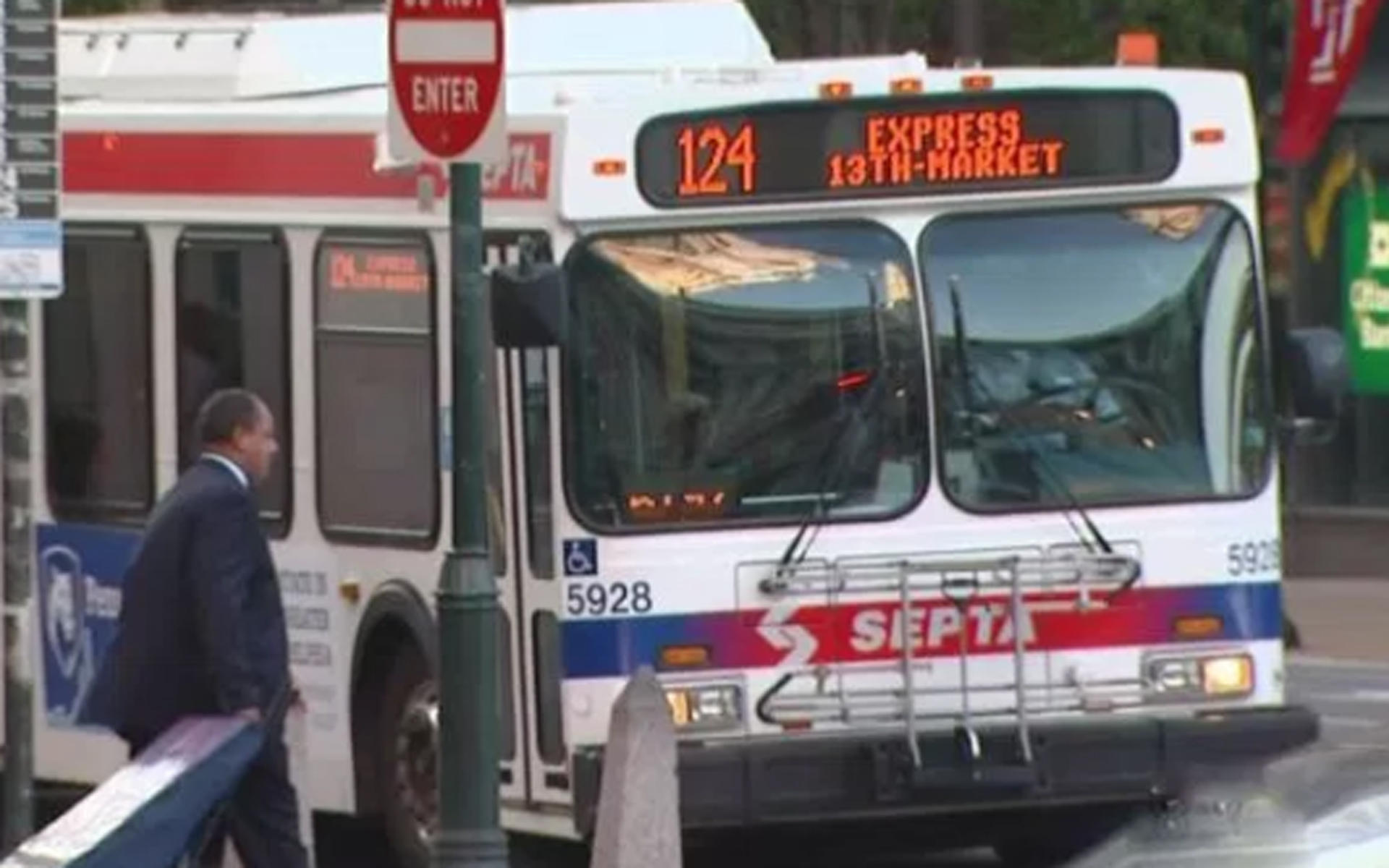 PHILADELPHIA -- Transit workers went on strike early Tuesday in Philadelphia, shutting down bus, trolley and subways that provide about 900,000 rides a day and raising fears that a prolonged walkout could keep some voters from the polls on Election Day.

A union representing about 4,700 workers went on strike at 12:01 a.m. Tuesday after being unable to reach a contract agreement with the Southeastern Pennsylvania Transportation Authority.

The strike doesn’t affect commuter rail lines and service in areas outside the city.

“Despite months of constructive and innovative proposals from our side of the table, management has refused to budge on key issues including safety issues that would save lives and not cost SEPTA a dime,” said TWU Local 234 President Willie Brown, who heads the union’s negotiating team. “There is no new agreement, so we are on strike.”

Brown said union members will not report for their shifts at SEPTA and will instead report for picket duty.

SEPTA said in a statement shortly after the strike was announced that its negotiators are “ready and willing” to continue contract talks.

“The decision by TWU President Willie Brown leaves thousands of SEPTA customers without the transit services they rely on for travel to and from work, school and medical appointments,” SEPTA said in a statement.

Union officials have said the two sides are divided by pension and health care issues but also have highlighted noneconomic issues such as schedules, break time and driver fatigue.

Some officials fear that if the strike is not ended by Election Day, some Philadelphia residents may have a hard time getting back and forth from work and also finding time to vote.

SEPTA said it is hopeful that a tentative agreement will be reached before then.

“If we foresee an agreement will not come to pass, SEPTA intends to seek to enjoin the strike for November 8th to ensure that the strike does not prevent any voters from getting to the polls and exercising their right to vote.”

The strike will have a major impact on the Philadelphia school system, though it will remain open. SEPTA provides rides for nearly 60,000 public, private and charter school students.

Democratic Gov. Tom Wolf continued to urge both sides early Tuesday morning to keep talking until an agreement is reached.

“Hundreds of thousands of Pennsylvania residents rely on SEPTA to travel each day to and from work and school and the inability of TWU and SEPTA to reach an agreement is devastating for many of these individuals and their families,” Wolf said in a statement. “This will create extreme hardships for the city and for businesses.”

Democratic Mayor Jim Kenney also urged SEPTA and the union to keep communicating despite the work stoppage, and he urged residents to “have patience during this period.”

In 2014, union members ratified a two-year contract that averted a threatened walkout. In 2009, a strike by SEPTA workers lasted six days.