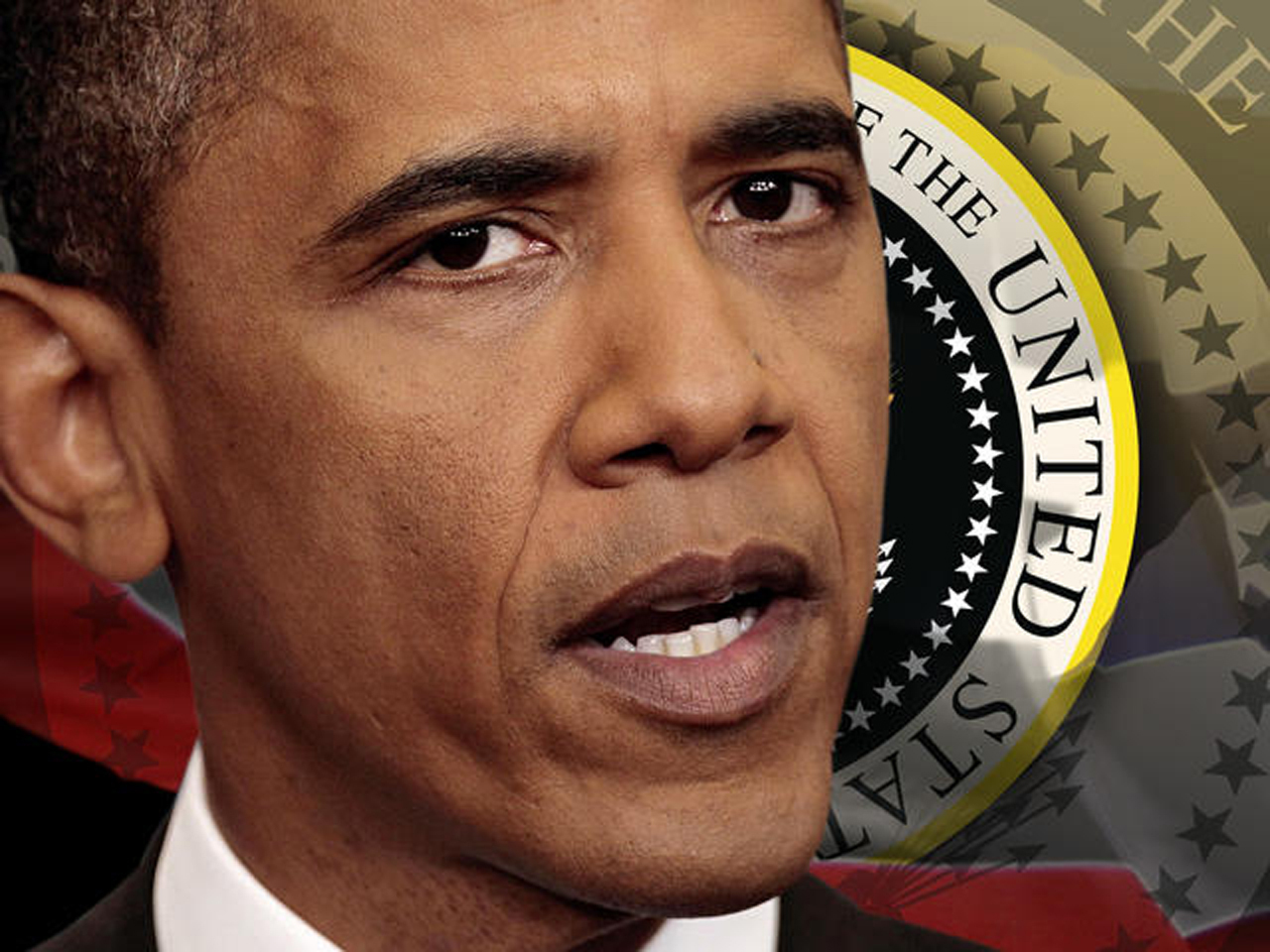 WASHINGTON Newly re-elected President Obama will use a White House appearance to set the tone for upcoming talks with congressional Republicans on avoiding the so-called fiscal cliff.

Republicans continue to draw a line in the sand against higher tax rates for upper-income earners as they seek to topple the conventional wisdom that Mr. Obama has the upper hand in upcoming negotiations on averting the potentially economy-crippling set of tax increases and automatic spending cuts due to hit in January.

Mr. Obama faces a tough, core decision: Does he pick a fight and risk a prolonged impasse with Republicans, or does he rush to compromise and risk alienating Democrats still celebrating his victory?

Many of his Democratic allies hope Mr. Obama will take a hard line when he addresses the matter Friday. Republicans warn that a fight could poison efforts for a rapprochement in a bitterly divided Capitol and threaten his second-term agenda.

Mr. Obama has been silent since his victory speech early Wednesday morning, but Capitol Hill Republicans have filled the vacuum with vows to stand resolutely against any effort by the president to fulfill a campaign promise to raise the top two income tax rates to Clinton-era levels.

"Raising tax rates is unacceptable," House Speaker John Boehner, R-Ohio, declared Thursday on ABC. "Frankly, it couldn't even pass the House. I'm not sure it could pass the Senate."

Boehner will address the "fiscal cliff" ahead of the president Friday, with remarks scheduled for 11:15 a.m. ET.

A lot is at stake. A new Congressional Budget Office report on Thursday predicted that the economy would fall into recession if there is a protracted impasse in Washington and the government falls off the fiscal cliff for the entire year. Though most Capitol-watchers think that a long deadlock is unlikely, the analysts say such a scenario would cause a spike in the jobless rate to 9.1 percent by next fall.

Some analysts believe that the fiscal cliff is more like a fiscal slope, and that the economy could weather a short-term expiration of the Bush-era tax cuts and that the government could manage a wave of automatic spending cuts for a few weeks. But at a minimum, going over the fiscal cliff would mean delays in filing taxes and obtaining refunds and would rattle financial markets as the economy struggles to recover.

The CBO analysis says the cliff -- a combination of automatic tax increases and spending cuts -- would cut the deficit by $503 billion through next September, but that the fiscal austerity would cause the economy to shrink by 0.5 percent next year and cost millions of jobs.

The new study estimates that the nation's gross domestic product would grow by 2.2 percent next year if all Bush-era tax rates were extended and would expand by almost 3 percent if Mr. Obama's 2 percentage point payroll tax cut and current jobless benefits for the long-term unemployed were extended as well.

All sides say that they want a deal and that now that the election is over everyone can show more flexibility than in the heat of the campaign.

Mr. Obama isn't expected to offer specifics immediately. His long-held position -- repeatedly rejected by Republicans -- is that tax rates on family income over $250,000 should jump back up to Clinton-era levels.

Republicans say they're willing to consider new tax revenue, but only through drafting a new tax code that lowers rates and eliminates some deductions and wasteful tax breaks. And they're insisting on cuts to Medicare, Medicaid and food stamps, known as entitlement programs in Washington-speak.

The current assumption is that any agreement would be a multistep process that would begin this year with a down payment on the deficit and on action to stave off more than the tax increases and $109 billion in across-the-board cuts to the Pentagon budget and a variety of domestic programs next year.

The initial round is likely to set binding targets on revenue levels and spending cuts, but the details would probably be enacted next year.

While some of that heavy work would be left for next year, a raft of tough decisions would have to be made in the next six weeks. They could include the overall amount of deficit savings and achieving agreement on how much would come from revenue increases and how much would be cut from costly health care programs, the Pentagon and the day-to-day operating budgets of domestic Cabinet agencies.