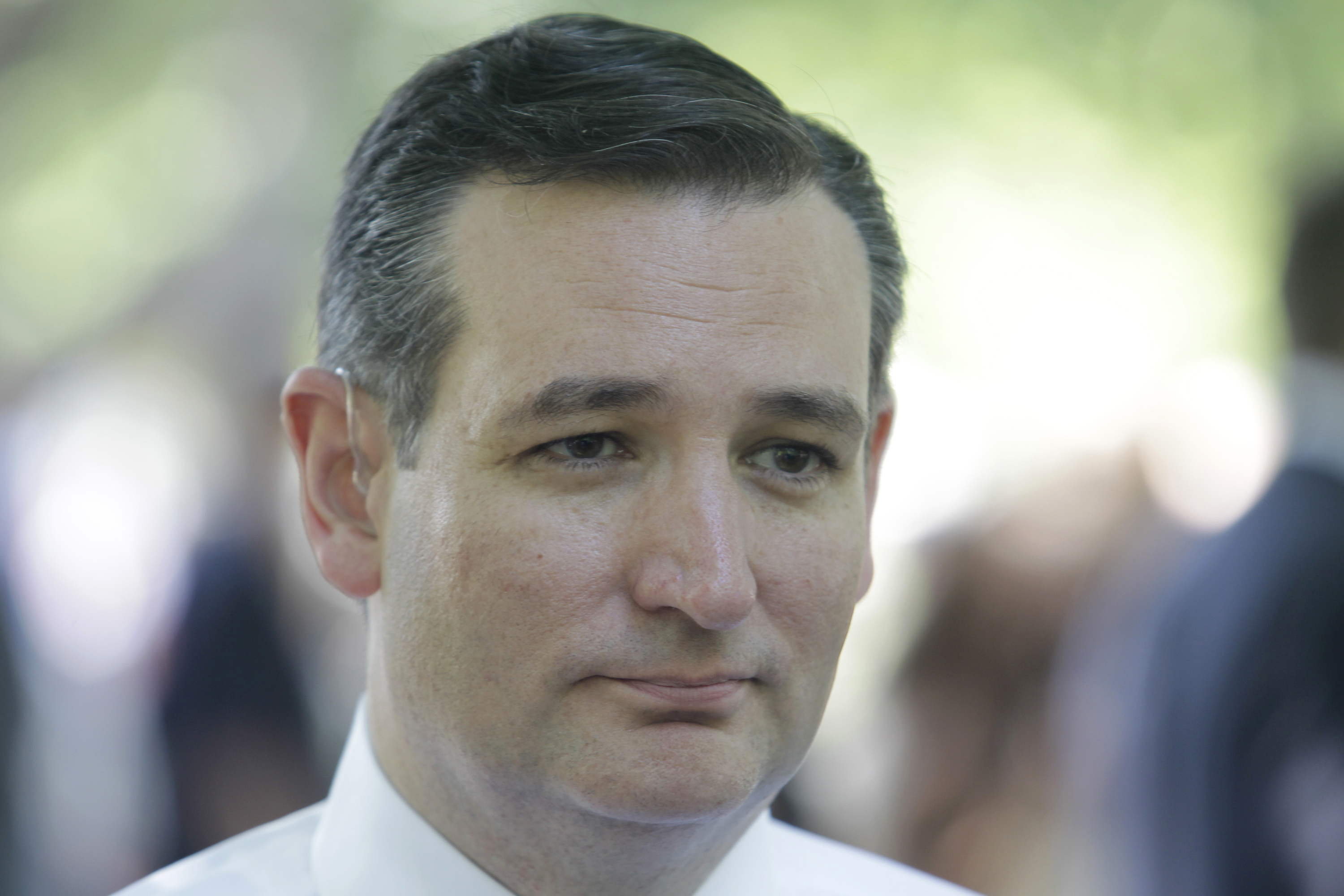 For Texas Sen. Ted Cruz, politics apparently does not stop at the galaxy's edge.

The Republican senator and presidential candidate discussed his love of Star Trek during an interview published Thursday by the New York Times Magazine. In it, he was asked whether he prefers Captain Kirk, from the original Star Trek series, or Captain Picard, from Star Trek: Next Generation.

"Absolutely James Tiberius Kirk," he replied. "The original 'Star Trek' was grittier. Kirk is working class; Picard is an aristocrat. Kirk is a passionate fighter for justice; Picard is a cerebral philosopher."

Asked about each character's political leanings, Cruz hypothesized, "I think it is quite likely that Kirk is a Republican and Picard is a Democrat."

Not so, said William Shatner, the actor who played Kirk on the original series: