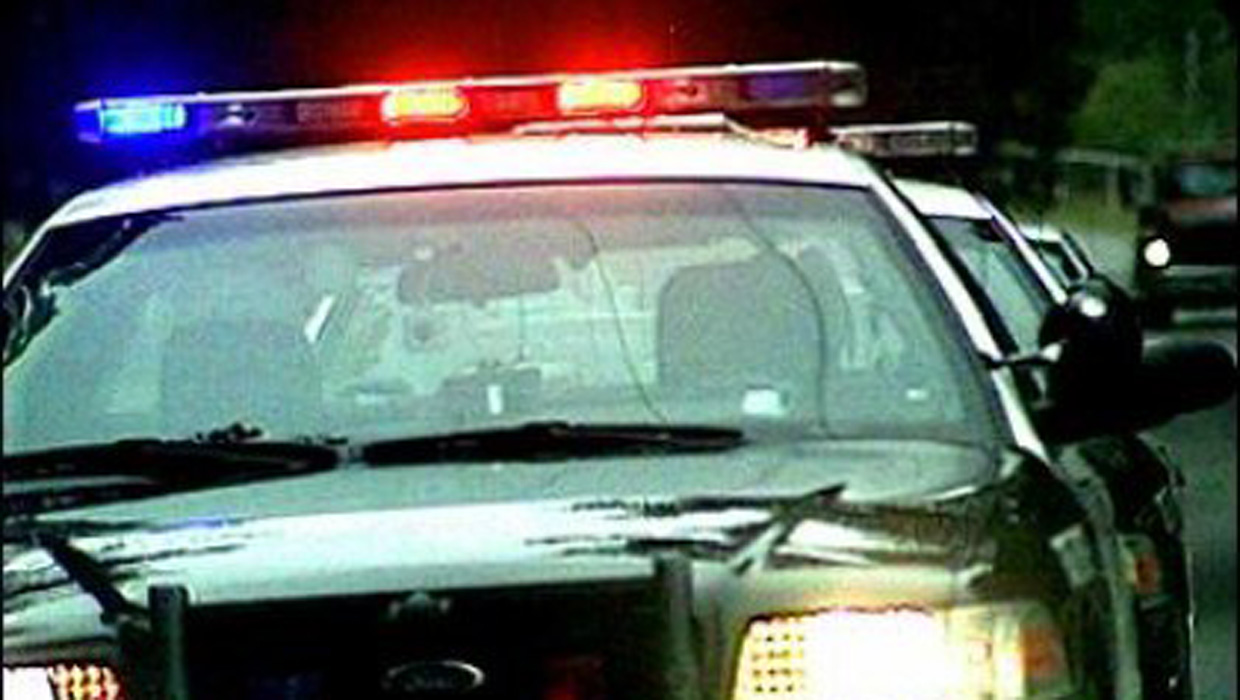 MOUNT POCONO, Pa. -- Police say an 81-year-old Pennsylvania woman chased down robbers who stole her purse, ramming their car with hers and leaving damage that helped officers apprehend them.

The woman was sitting her car in her Mount Pocono driveway on Tuesday when she was approached by a man and woman. As she talked to them through an open window, one grabbed her purse and they fled in a car.

Pocono Mountain Regional police say the woman took off after them and hit their car, but the duo drove off.