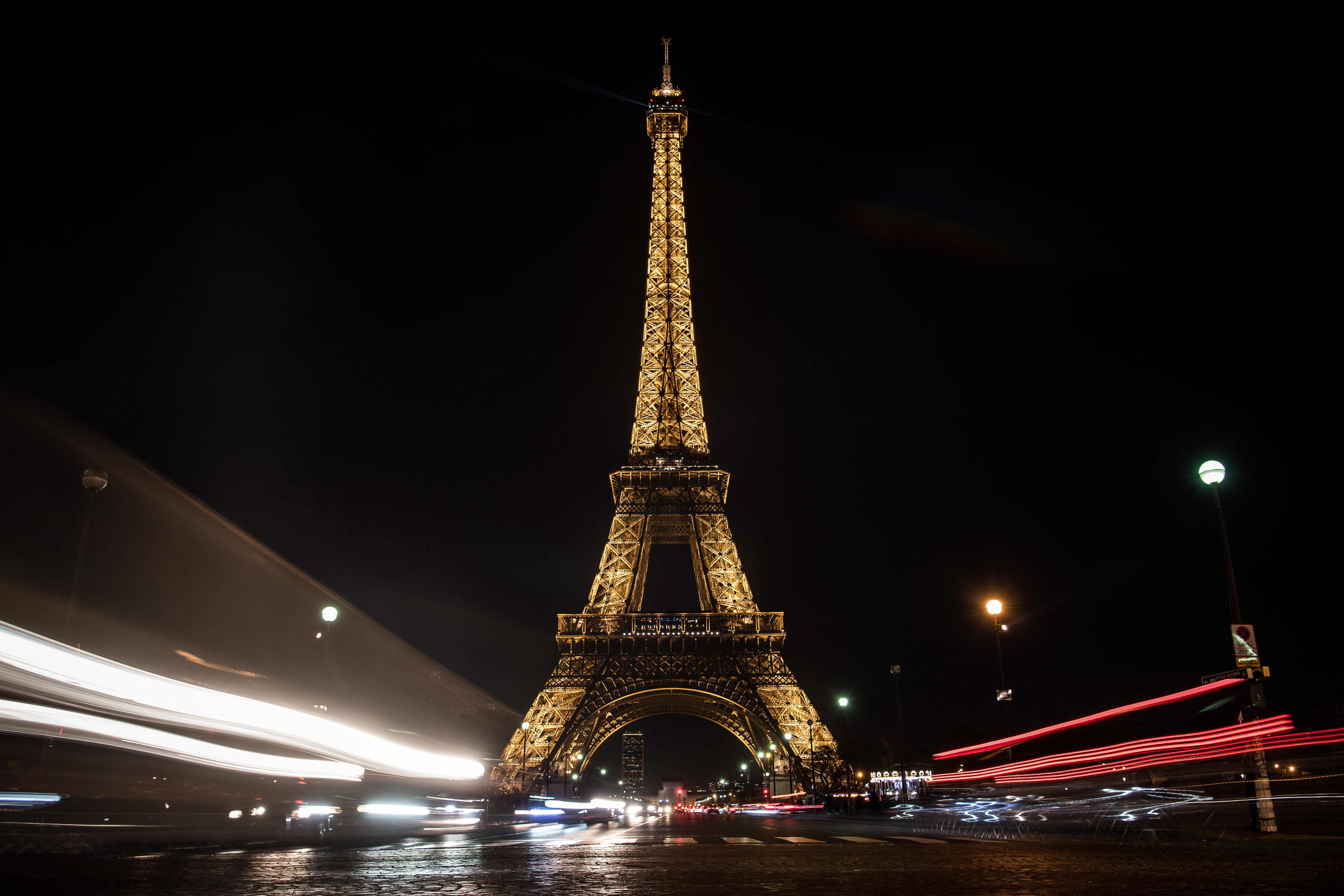 PARIS -- The Eiffel Tower has reopened after it closed for five consecutive days due to a workers’ strike.

“The Eiffel Tower is now reopened to the public,” the official Twitter account of the famous French landmark said on Sunday.

The company that manages the tower, SETE, said in a written statement it reached an agreement with workers unions and the tower reopened at midday Sunday.

“The large number of visitors in Paris for the holiday season will be able to visit the Eiffel Tower and discover its fabulous view over Paris,” the company said in a written statement.

The CGT and FO unions had called for a strike last week because they wanted workers to be included in the decision-making process and more funds to be directed to the site’s maintenance.

The Tower is typically open every day of the year.

Its closure came as Paris struggles to revive tourism after a string of deadly attacks and a year marred by floods, violent labor protests and polluted air.

The number of visitors to the landmark declined from about 7 million in 2015 to an estimated 6 million this year, and the Tower forecasts a corresponding 14 percent drop in revenue, SETE director Anne Yannic said.