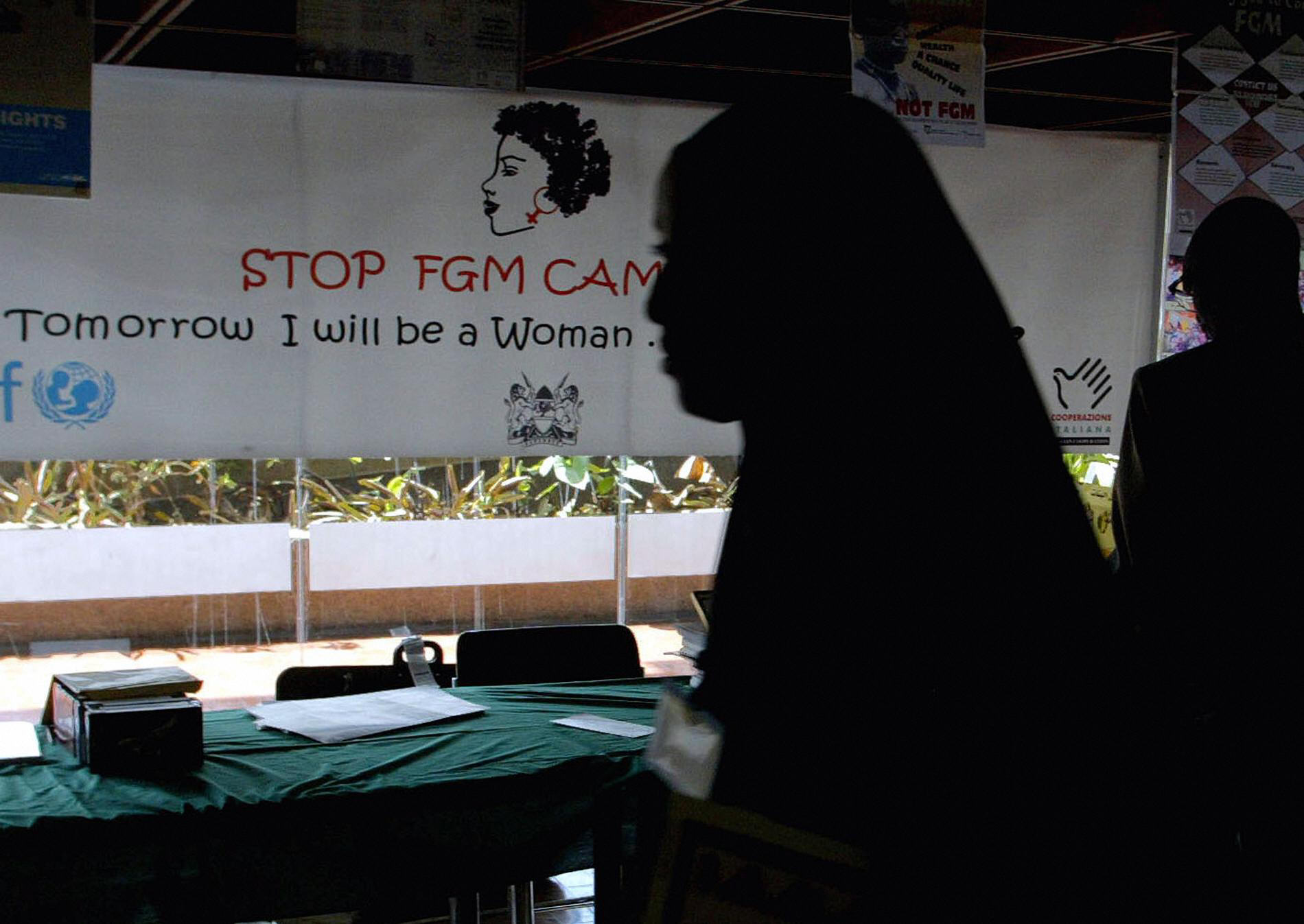 CAIRO -- A 17-year-old girl has died while undergoing female circumcision in Egypt, prompting health authorities to shut down the hospital and refer doctors for prosecution, a senior health official said Tuesday.

The centuries-old practice, believed to control women's sexuality, was criminalized in Egypt in 2008. But it remains widespread in the country, where an estimated 90 percent of women have undergone some form of the procedure.

Lotfi Abdel-Sameeia, a senior Health Ministry official, said Manar Moussa and her twin sister underwent the surgery in the city of Suez on Saturday. The other girl survived, but Manar died of a suspected stroke while under anesthesia.

The Suez city health inspector in charge of issuing the burial permits reported his suspicions to health and security authorities after examining the body. A forensic report has yet to be released to determine the cause of death, Abdel-Sameeia said.

Authorities ordered the hospital closed on Monday and referred two doctors and the head of the hospital for prosecution. Abdel-Sameeia said they face allegations of conducting a banned procedure and causing Manar's death. He said the hospital has received several warnings before over its poor health record, including its lack of an intensive care unit.

Vivian Fouad, the head of a Health Ministry program to combat female genital mutilation, called the incident a "crime committed by criminals known as doctors. " She said such operations are usually carried out on younger girls.

The first case in which a doctor was charged, convicted, and sentenced for carrying out female circumcision was in 2015, after a girl's death two years earlier. The doctor was sentenced to two years in prison, which Fouad said had served as "deterrence."

Rights groups have criticized the law because it considers the practice a misdemeanor punishable by up to two years in prison. The Egyptian Initiative for Personal Rights, along with Fouad, has called for the crime to be reclassified as a felony.In 2012, The U.N. General Assembly unanimously approved a resolution calling for a global ban on female genital mutilation.