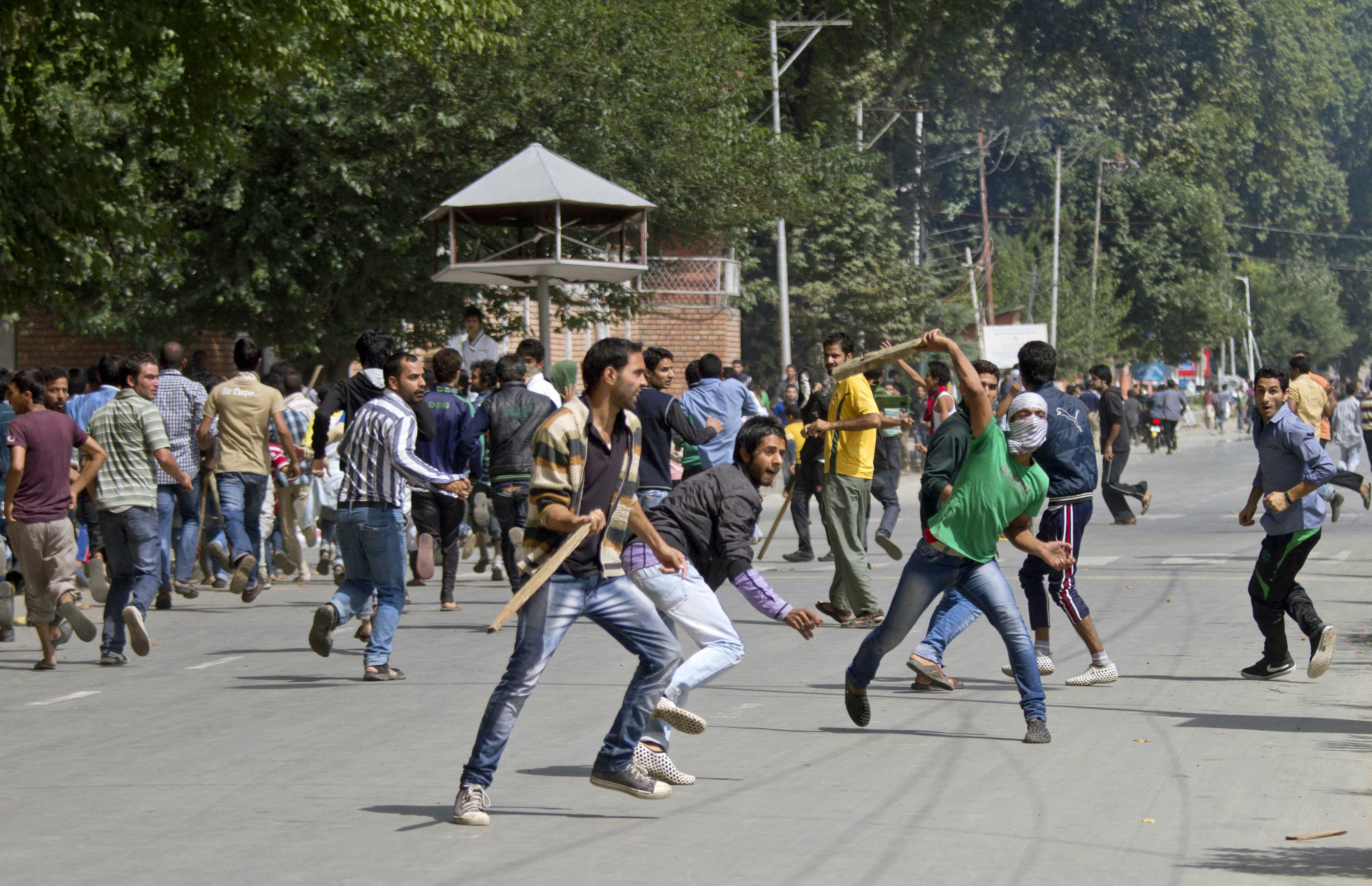 (CBS/AP) CAIRO - Egypt's general prosecutor has issued arrest warrants for seven Egyptian Coptic Christians and a Florida-based American pastor and referred them to trial on charges linked to an anti-Islam film that has sparked riots across the Muslim world.

The case is largely symbolic since the seven men and one woman are believed to be outside of Egypt and unlikely to travel to the country to face the charges. Instead, the prosecutor's decision to take legal appears aimed at absorbing at least some of the public anger over the amateur film, which portrays the Prophet Muhammad as a fraud, womanizer and buffoon.

A statement from the prosecutor on Tuesday said Nakoula Basseley Nakoula, an Egyptian Copt living in southern California and believed to be behind the film, is among those charged. So is Florida-based Pastor Terry Jones, who has said he was contacted by the filmmaker to promote the video.

Ultraconservative Salafi lawyer Mamdouh Ismail praised the prosecutor's decision. While recognizing that the eight will be tried in absentia, Ismail said referring them to trial will help curb public anger.

"Now these are legal measures instead of angry reactions, whose consequences are undetermined," he said. "This would also set a deterrent for them and anyone else who may fall into this" offense.

The prosecutor's statement, a copy of which was obtained by The Associated Press, said that after studying the film investigators have determined that it contains scenes offensive to Islam and state institutions. It also says they questioned 10 plaintiffs before issuing the charges.

Nakoula, 55, told the AP in an interview last week outside Los Angeles that he was the manager of the company that produced "Innocence of Muslims." Jones also told AP that he was contacted by Nakoula to promote the movie.

The film, clips of it appeared on YouTube, mocked the Prophet Muhammad and drove small but angry crowds to protest outside the U.S. Embassy in Egypt and an attack on the American Consulate in Libya. Other protests have erupted across the Muslim world over the video, including Afghanistan, Yemen and Indonesia.

While demonstrations have tapered off in nations including Egypt and Tunisia, protests turned violent in Pakistan and Indian-controlled Kashmir and hundreds of people rallied in Indonesia and Thailand.

In Kabul, the Afghan capital, a suicide bomber rammed a car packed with explosives into a mini-bus carrying South African aviation workers to the airport, killing 14 people in an attack that a militant group said was revenge for the film.

At least 10 protesters have died in riots in several countries, bringing the total number of deaths linked to unrest over the film to 24.

U.S. officials describe the video as offensive, but the American government's protection of free speech rights has clashed with the anger of Muslims abroad who are furious over the depiction of the Prophet Muhammad.

In a statement, al Qaeda in the Land of the Islamic Maghreb praised the killing of Christopher Stevens, the U.S. ambassador to Libya, in an attack on the U.S. consulate in Benghazi on Sept. 11. The group threatened attacks in Algeria, Tunisia, Morocco and Mauritania, and condemned the United States for "lying to Muslims for more than 10 years, saying its war was against terrorism and not Islam."

In Pakistan, hundreds of angry protesters broke through a barricade outside the U.S. Consulate in the northwest city of Peshawar, sparking clashes with police that left several wounded on both sides, said police officer Arif Khan. The demonstrators threw bricks and flaming wads of cloth at the police, who pushed them back by firing tear gas and rubber bullets and charging with batons. The protest was organized by the youth wing of the hardline Jamaat-e-Islami party.

In Kashmir's main city of Srinagar, a strike shut down businesses and public transportation as marchers burned U.S. flags and an effigy of President Barack Obama. When the protesters tried to march into the main business district, police fired tear gas and used batons to disperse them, a police officer said on condition of anonymity because he was not authorized to speak to reporters. Protesters hurled rocks at the troops, he said. There were no immediate reports of injuries.

In Indonesia, about 200 people from various Islamic groups torched an American flag and tires outside the U.S. Consulate in the third largest city of Medan. Some unfurled banners saying, "Go to hell America," while others trampled on dozens of paper flags. Also Tuesday, about 100 Muslim students in Makassar, a city in central Indonesia, called for the death penalty against the filmmaker, Nakoula Basseley Nakoula.

Some 400 people protested peacefully outside the U.S. Embassy in Bangkok, Thailand's capital. Protesters carried signs and banners saying, "We love Prophet Muhammad" and "Stop insulting our religion," and chanted, "Down with America" and "Down with Israel."