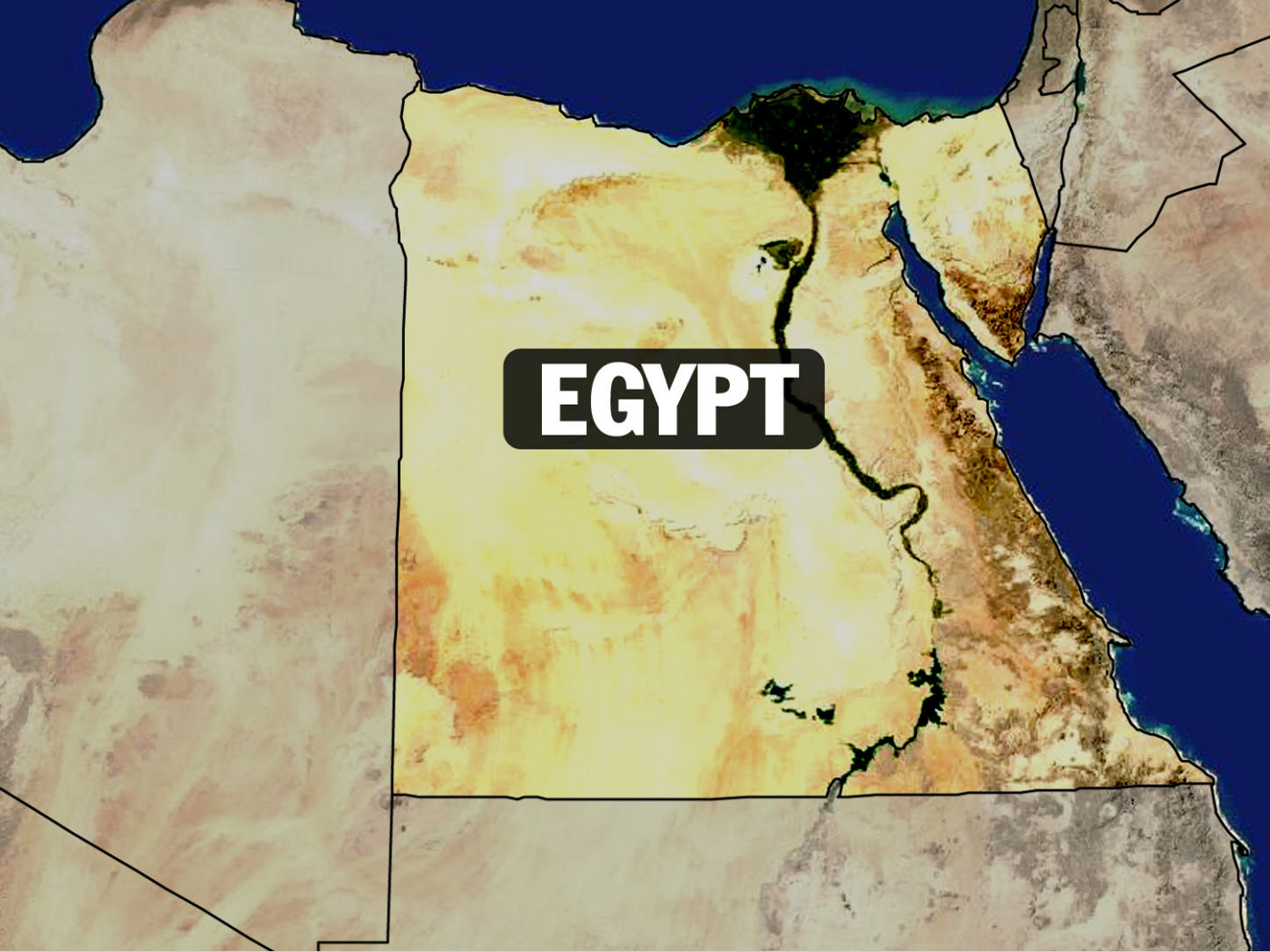 Cairo Nearly 500 students from Cairo's Al-Azhar university have been admitted to hospital with food poisoning, a senior health official said on Tuesday.

The official, Khaled el-Khateib, said that all 479 food poisoning cases came from the university's dormitories in the capital's Nasr City district. The victims were taken to several hospitals in Cairo. President Mohammed Morsi visited students being treated in one of them on Tuesday.

The poisonings occurred after a meal served at the dormitories on Monday.

Food poisoning is not uncommon in Egyptian university dormitories, where basic hygiene standards are often not observed, but the latest outbreak is the biggest in years.

The university belongs to Al-Azhar mosque, the world's foremost seat of Sunni Muslim learning. Beside religious studies, the university awards degrees in sciences and humanities.

Egypt's top prosecutor ordered an investigation into the case.