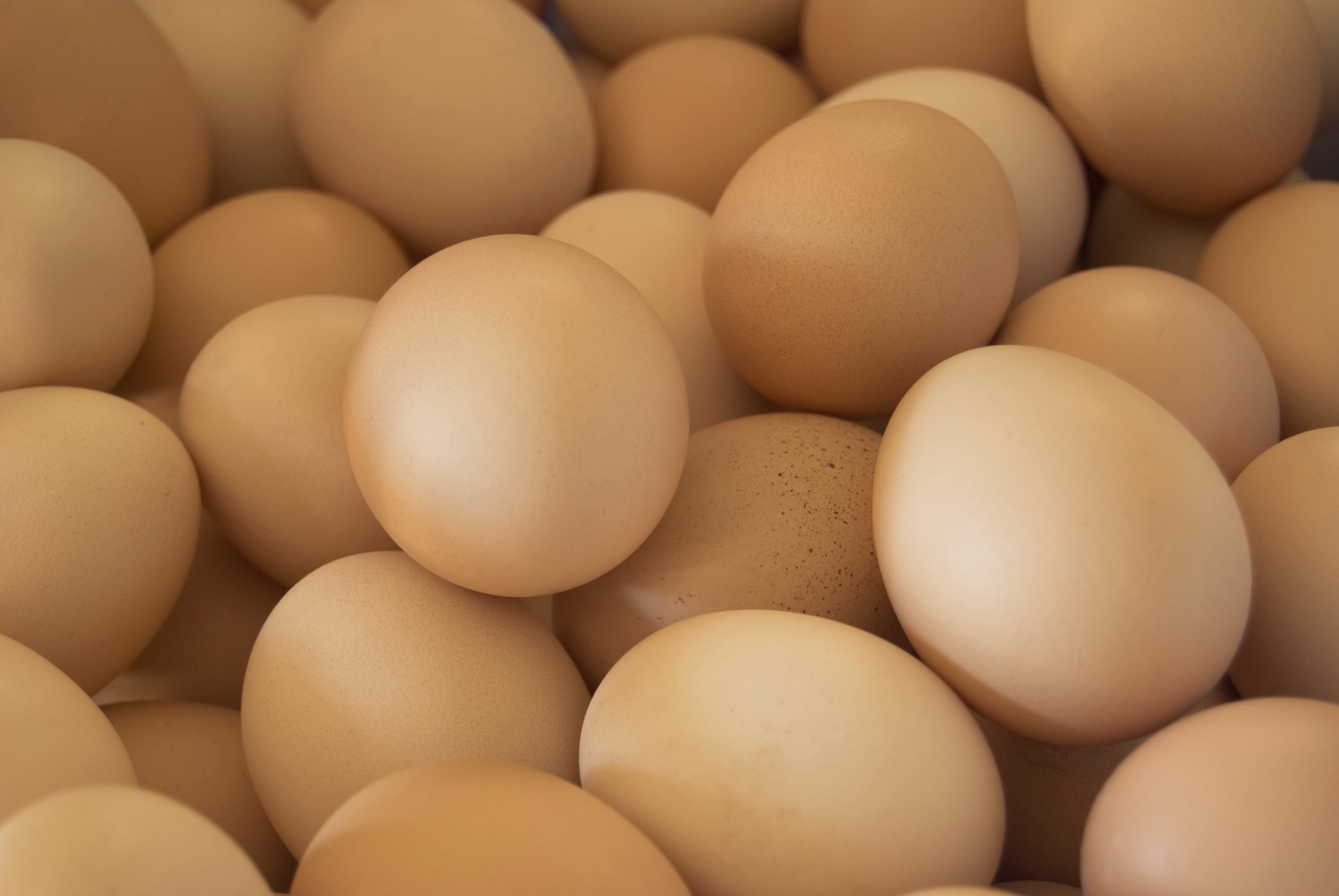 An outbreak of salmonella in three states has been linked to eggs from the Good Earth Egg Company, based in Bonne Terre, Missouri, and the company has announced a recall, health officials said today.

The voluntary recall occurred after infections in eight people in Kansas, Missouri, and Illinois who tested positive for a strain of Salmonella Oranienburg were traced back to the eggs, said Centers for Disease Control and Prevention officials. Two of those individuals have been hospitalized.

The company recalled all of its products distributed throughout the Midwest – including the states where people have fallen ill – to retail and wholesale companies, institutions, restaurants and walk-in stores, said the U.S. Food and Drug Administration.

The CDC is working with public health and regulatory officials in Missouri and several other states to investigate the outbreak.

At this time, the agency recommends that consumers do not eat shell eggs distributed by Good Earth Egg Company – which are sold under a variety of brand names – and that restaurants and retailers pull the eggs from their shelves. Because the eggs are sold under multiple names, the CDC also recommends consumers ask stores and restaurants where the eggs were purchased and if they’re linked to the recall.

The eggs were sold at retailers including Dierbergs, Straubs, Midtowne Market and Price Chopper, among other stores.

Consumers do not need to return the product to the store where it was purchased, the CDC said. They should discard the eggs and their containers and thoroughly clean the storage area where they were kept.

Healthy people infected with salmonella can experience symptoms including fever, abdominal pain, diarrhea (it may be bloody), nausea and vomiting. The bacterial disease can lead to acute or even fatal infections in young children, the elderly and people with weaker immune systems.

In rare cases, a salmonella infection can spread to the bloodstream and cause more serious illnesses, including arterial infections, endocarditis and arthritis, public health officials warned in an announcement about the recall.

They also said they will work with consumers to replace discarded eggs. Consumers can email goodeartheggco@hotmail.com for assistance.

The CDC said that the strain of Salmonella Oranienburg in this outbreak is closely related genetically to a strain from a 2015 outbreak also connected with the Good Earth Egg Company. In the 2015 outbreak, 52 people from six states were infected.