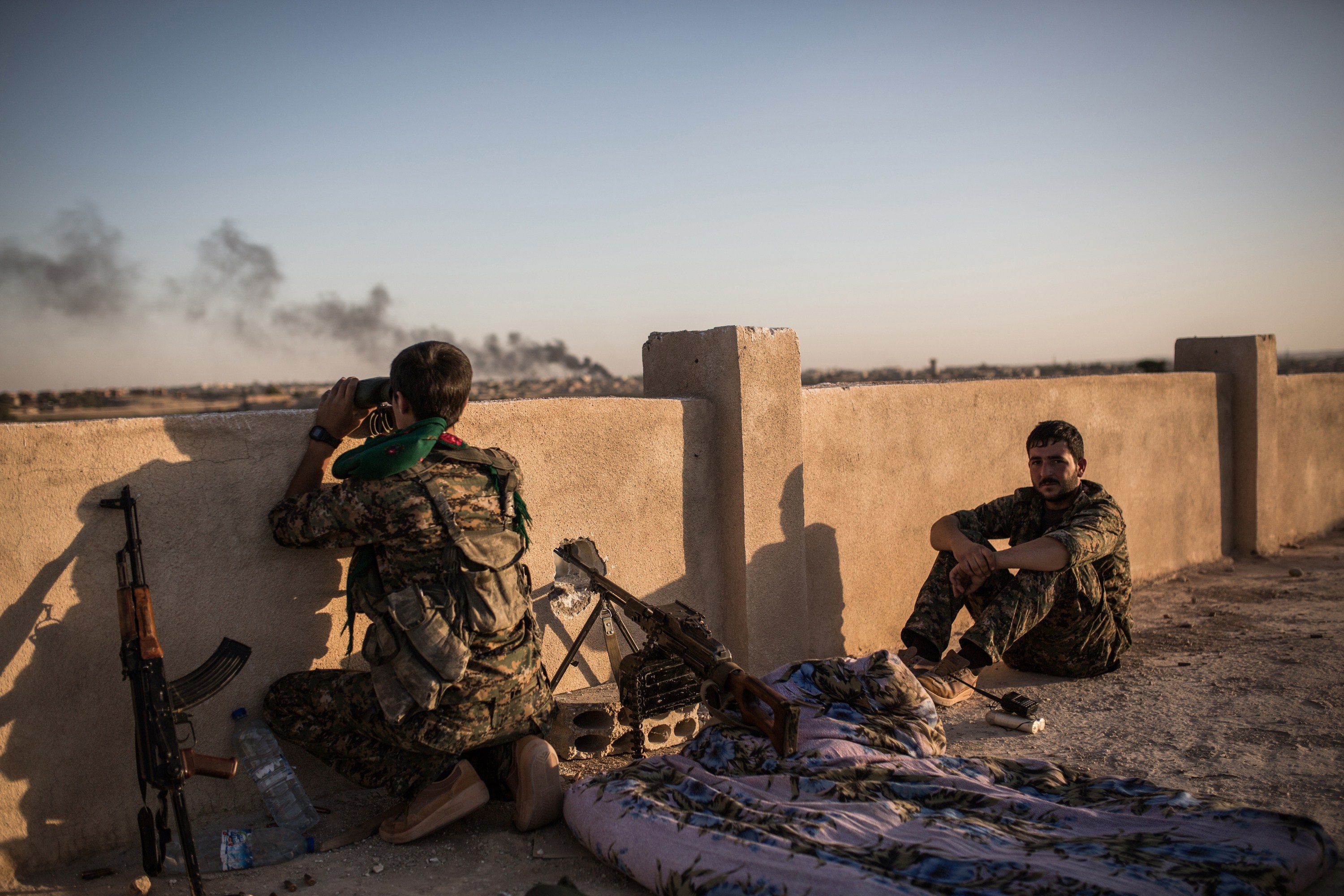 WASHINGTON -- At a hearing before the Senate Armed Services Committee, Defense Secretary Ash Carter disclosed that a $500 million program to train 15,000 Syrian opposition fighters has gotten off to an embarrassingly slow start -- with just 60 recruits in training.

"I say the number 60 and I can look out at your faces and you have the same reaction I do, which is that's an awfully small number," Carter admitted.

Carter said 7,000 Syrians have volunteered, but they first must go through a screening process designed to weed out extremists and those who want to use American training and equipment not against ISIS, but against the Syrian regime of Bashar Al Assad -- a fight the U.S. wants no part of.

Some who make it through the screening quit the training and go home. Said one U.S. official, "We are failing miserably."

In Iraq, the U.S. has trained some 10,000 Iraqi soldiers, but that too is going slower than planned, due to a shortage of recruits.

More alarming is that Iraqi troops in the field have, as in the recent battle for Ramadi, not been willing to stand and fight even when they outnumber the enemy.

That, according to Joint Chiefs Chairman Martin Dempsey, is not a problem that can be solved by American advisers.

"If it takes us to stiffen their spines in the face of a threat that is existential to them, then it doesn't seem to me that they are going to be stiffened," Dempsey said.

For now, the most capable ground troops fighting on the U.S. side are the Kurds. With the help of air strikes, Kurdish forces have regained territory in northern Iraq and Syria and are pushing toward the ISIS stronghold of Raqqa.

General Dempsey has estimated it will take three years to push ISIS out of Iraq. As for Syria, there is no timetable.