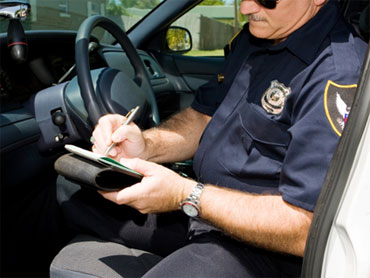 VIENNA -- Vienna visitors beware: Burping too loud could come at a price.

Vienna bartender Edin Mehic found that out when fined 70 euros ($77) after belching in the proximity of a policeman while enjoying the scene at the Prater fun park area.

Displayed on Mehic's Facebook page, the ticket notes that Mehic violated "public decency with a loud belch next to a police officer."

Police spokesman Roman Hahslinger on Monday confirmed that Mehic had been fined for the offending burp.

Though it was emitted earlier this month, the belch continues to resonate.