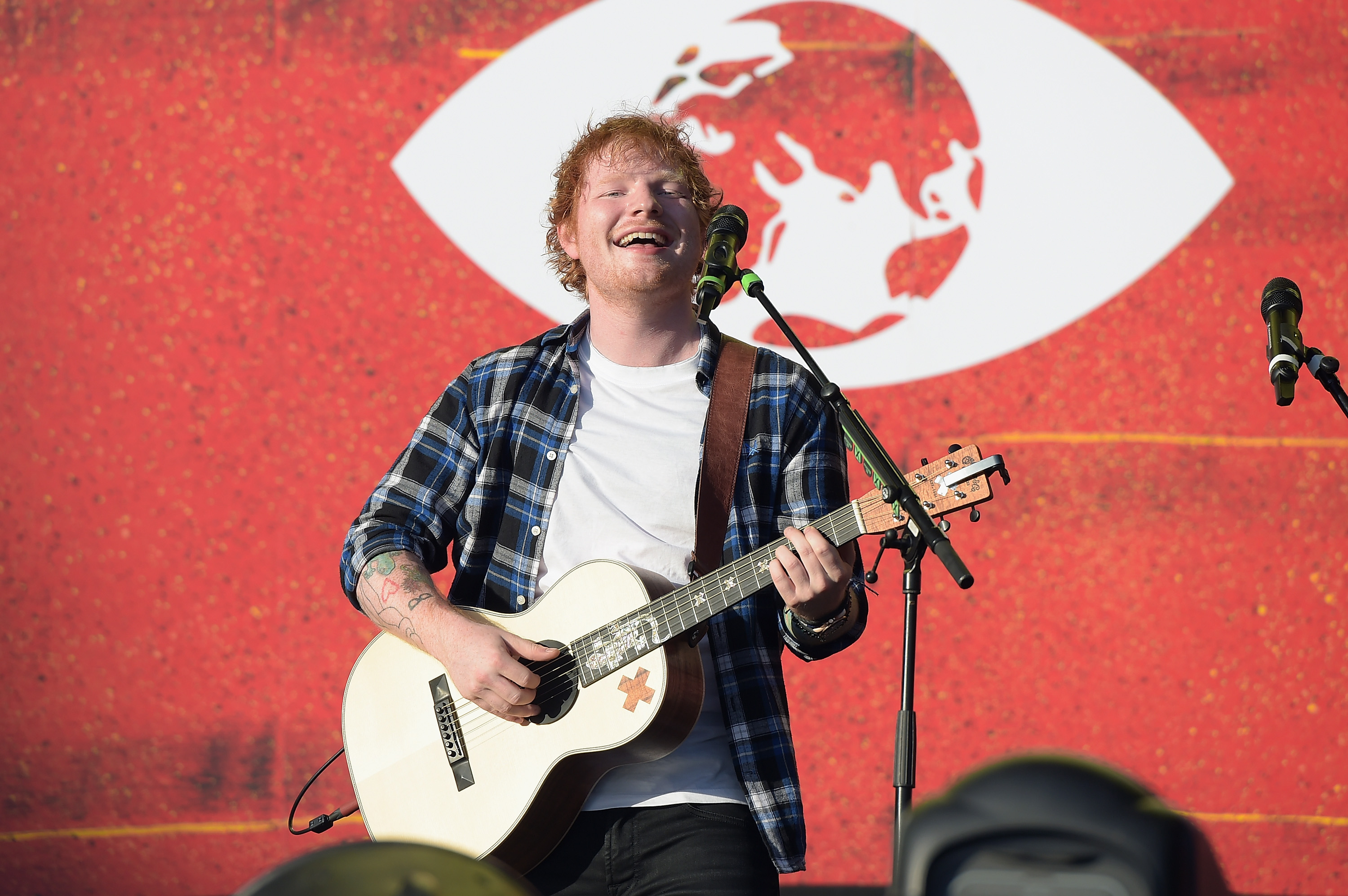 Ed Sheeran's parents got an excellent Christmas gift from their son this year: a $1.1 million home in London and a car.

The singer purchased his parents an apartment right across the street from his own, which cost a whopping $13.3 million, reports The Sun.

Sheeran is clearly close with his parents; his Framlingham, Suffolk, home in the English countryside is just a mile away from his parents' home there. The "Thinking Out Loud" singer thought his parents should have their own place to stay when they come to London, too.

Sheeran is also handing over his Mini so they have a car to use in the city, as well. He told the Sun, "I thought instead of them having to drive their car up every time they're in the country, they can have the Mini and just use that when they are there."

The new home does come with a few strings attached, though; he expects his parents to babysit his kids one day.

"When they start getting a little bit irritating, I've got the grandparents there," he explained to The Sun.

Sheeran's new luxe life is a far cry from when he used to sleep on trains in London and on the street outside Buckingham Palace. It's nice to see the 24-year-old sharing the wealth.