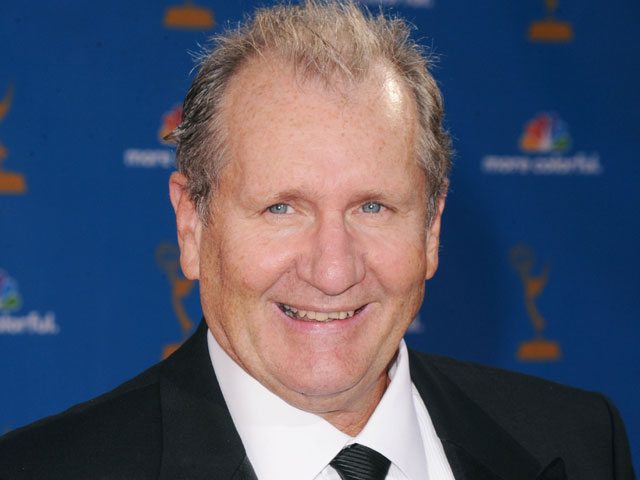 The actor said in an interview that Lynch didn't deserve to win Outstanding Supporting Actress in a Comedy Series for her portrayal of "Glee" cheerleading coach Sue Sylvester.

"I love Jane, honestly I do," O'Neill told TV Guide Canada. "I'm dying to star in one of Christopher Guest's movies alongside her, but I don't think she should have gotten the Emmy for that part. [Sue Sylvester] is just a one-note character."

He went on to say that the award should have gone to Vergara, who plays his wife on the ABC comedy.

"Sofia is just so, so funny," he said. "I don't think people realize how hilarious she is. She's so sharp with her wit, it's amazing."