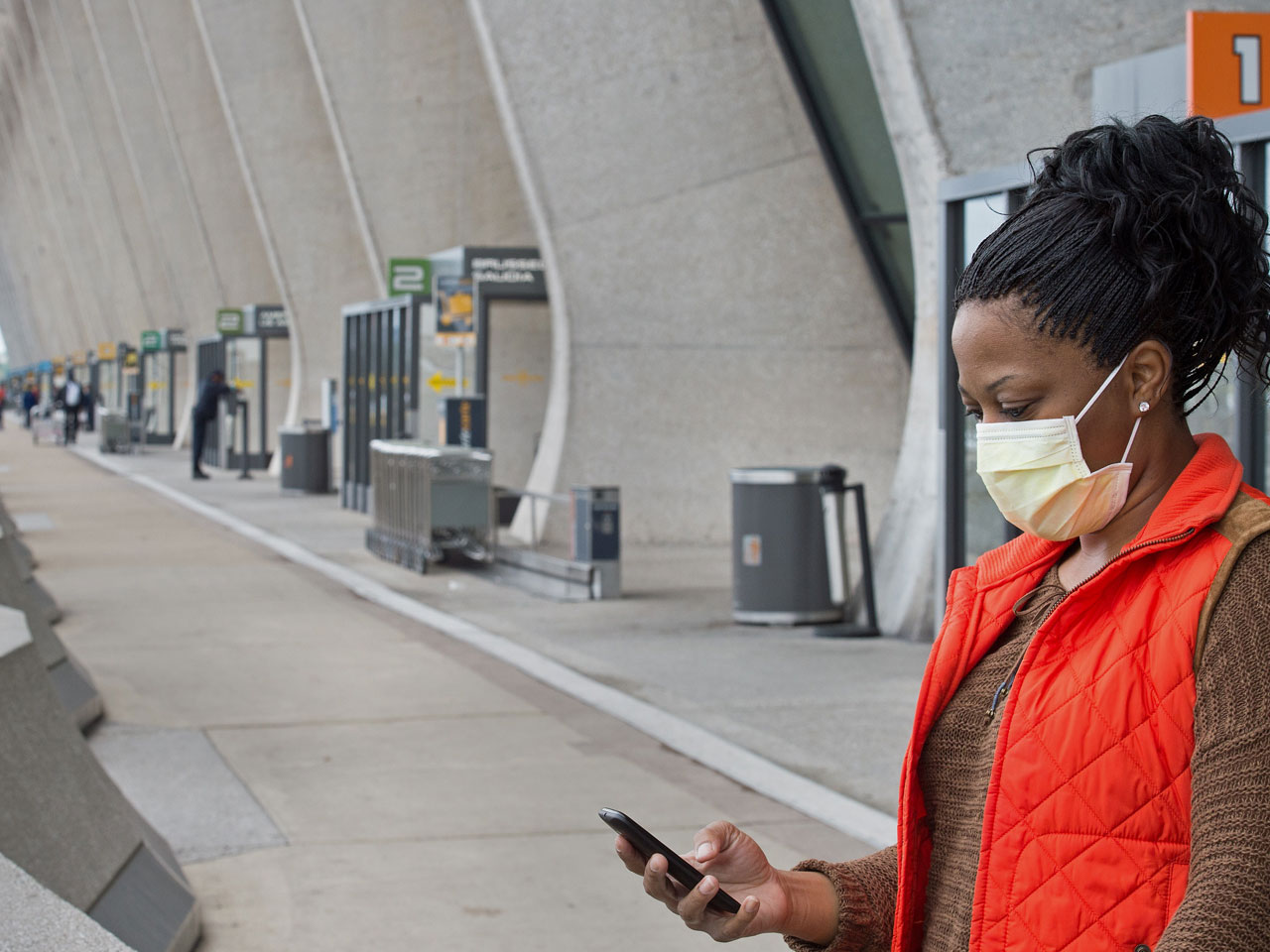 WASHINGTON - The Homeland Security Department is requiring that anyone coming to the United States from one of three West African countries reporting an Ebola outbreak must enter the country through one of five airports screening passengers for the deadly disease.

Customs and Border Protection officers earlier this month started screening passengers from West Africa who arrived at New York's Kennedy, Newark Liberty, Washington's Dulles, Chicago's O'Hare and Hartsfield-Jackson Atlanta airports. There are no direct flights from West Africa to the United States and about 94 percent of the estimated 150 daily passengers from the region pass through those five airports.

The new requirement means that people traveling from Liberia, Sierra Leone or Guinea who were not originally passing through one of those five airports will have to rebook their flights.

The decision immediately won praise from a few lawmakers, including Sen. Chuck Schumer, D-New York, but at least one Republican lawmaker was quick to say it was not enough.

"President Obama has a real solution at his disposal under current law and can use it at any time to temporarily ban foreign nationals from entering the United States from Ebola-ravaged countries. The vast majority of Americans strongly support such a travel moratorium and I urge the President to take every step possible to protect the American people from danger," said House Judiciary Committee Chairman Robert Goodlatte, D-Virginia in a statement.

The Obama administration has insisted for a long time it will not place an all-out travel ban on people from those countries.

"We don't want to isolate parts of the world, or people who aren't sick, because that's going to drive patients with Ebola underground, making it infinitely more difficult to address the outbreak," CDC Director Tom Frieden wrote in an op-ed earlier this month. "Stopping planes from flying from West Africa would severely limit the ability of Americans to return to the United States or of people with dual citizenship to get home, wherever that may be. In addition to not stopping the spread of Ebola, isolating countries will make it harder to respond to Ebola, creating an even greater humanitarian and health care emergency."

Lawmakers, especially Republicans, have repeatedly called into question that thinking. On Tuesday, Marco Rubio announced he was introducing a bill to ban travel from the three countries hardest-hit by Ebola.

European officials, meanwhile, rejected the idea of stopping direct flights from West Africa as a means of stopping the spread of Ebola on Tuesday.

Meeting in Luxembourg, the EU foreign ministers promised to play an "active role" in boosting the world's response to the Ebola outbreak.

France's foreign minister said it would backfire. He said instead of traveling to Brussels or France, passengers from West Africa would fly first to Dubai or somewhere else, and "come in from there." He said, "We would no longer be able to check anything."