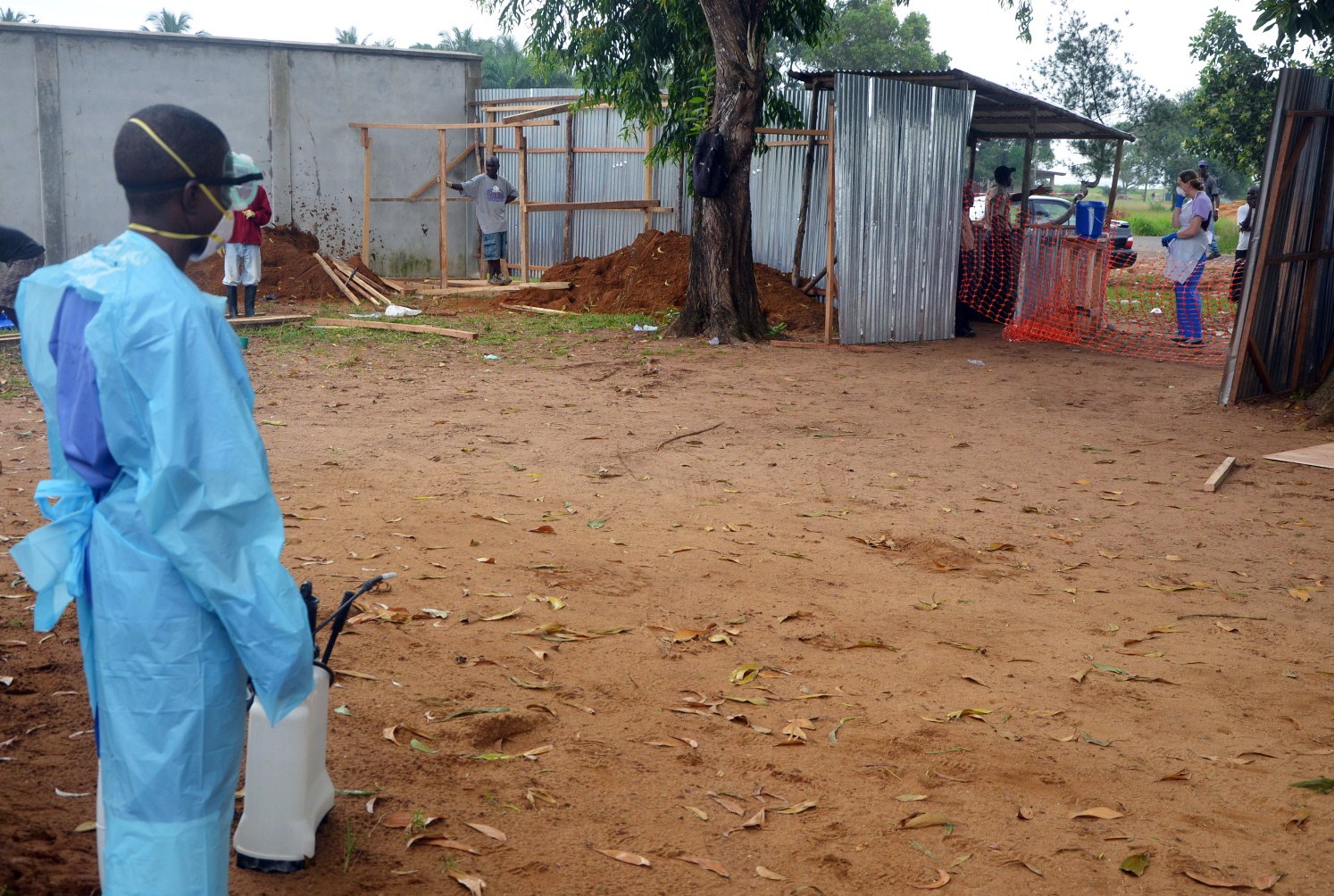 JOHANNESBURG, South Africa -- The worst outbreak of the deadly Ebola virus in history could actually be much worse than the official death toll reflects. Already, the World Health Organization says 887 people have died, but a top doctor working at the heart of the outbreak in West Africa says many cases are going unreported.

The senior doctor, who works for a leading medical organization in Liberia, explained to CBS News' Debora Patta that what has helped set this outbreak apart from previous ones is the virus' spread in urban areas.

The doctor, who spoke to CBS News on condition of confidentiality, said the disease is spinning out of control in Africa partly because it is extremely difficult to contain it in a sprawling, congested city center.

Meanwhile, the second American missionary infected with the virus was on her way back to the U.S. aboard a private jet Tuesday morning. Nancy Writebol was expected to reach the isolation unit at the Emory University Hospital later in the day. Her colleague, Dr. Kent Brantly, is already there. Both have been given an experimental serum to try and treat the disease, and hopes have been expressed over limited improvements in their condition.

Also, officials at a hospital in New York city said a man admitted to the facility Monday morning showing symptoms commonly associated with Ebola likely does not have the disease. He had traveled recently to West Africa, but a senior doctor at Mt. Sinai hospital told reporters the "odds are" his ailment is not linked to the deadly virus.

The official Ebola death toll jumped from 729 to 887 on Monday as Liberia confirmed dozens of new cases, but the doctor told us he believes the real number is at least 50 percent higher.

He put this down to the fact that people are scared to report Ebola cases, and have instead been hiding sick relatives and burying the still-contagious bodies of the dead in secret.

The Liberian government has ordered that the corpses of all Ebola victims be cremated.

Two treatment centers have been set up in Monrovia; JFK Hospital, which is right in the middle of the city, and the ELWA (Eternal Love Wins Africa) center, run by a Christian charity, in a suburb not far from the center.

As Western aid organizations have pulled many workers out of West Africa, control of the treatment centers has been handed back to a large degree to the Liberian government, which has already said trying to control the outbreak is beyond its capability.

The international non-profit group Doctors Without Borders has issued a statement saying it is over-stretched and under-staffed on the ground in the region, and its workers still don't have a full grasp on all the infected areas.

The implication in that statement is that the disease could be quietly spreading in parts of Liberia and neighboring nations where victims' families have not yet come forward.