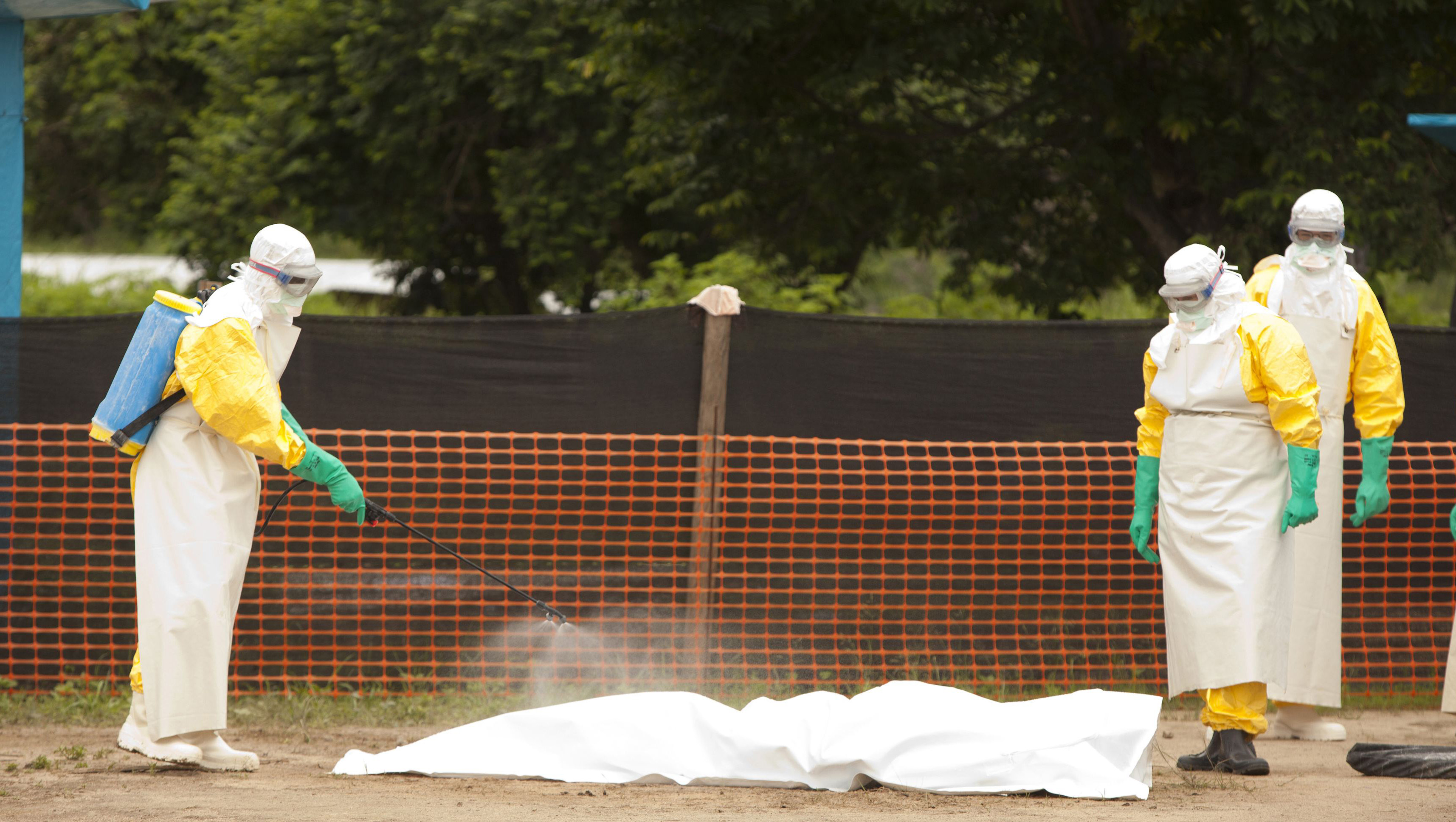 ABUJA, Nigeria - Authorities in Nigeria on Monday announced a second case of Ebola in Africa's most populous country, an alarming setback as the total death toll from the disease in several West Africa countries shot up by more than 150 to 887.

Most of the newly reported deaths occurred in Liberia, where on Monday night a special plane to evacuate a second American missionary who fell ill with Ebola landed in the capital. Nancy Writebol is expected to arrive in Atlanta on Tuesday, where she will be treated at a special isolation ward.

Health authorities in Liberia ordered that all those who die from Ebola be cremated after communities resisted having the bodies buried nearby. Over the weekend, military police were called in after people tried to block health authorities in the West African nation from burying 22 bodies on the outskirts of the capital, Monrovia.

The World Health Organization announced Monday that the death toll has increased from 729 to 887 deaths in Guinea, Sierra Leone, Liberia and Nigeria.

Nigerian Health Minister Onyebuchi Chukwu said the confirmed second case in his country is a doctor who had helped treat Patrick Sawyer, the Liberian-American man who died July 25 days after arriving in Nigeria from Liberia.

Test samples are pending for three other people who also treated Sawyer and now have shown symptoms of Ebola, he said. Authorities are trying to trace and quarantine others.

"Hopefully by the end of today we should have the results of their own tests," Chukwu said.

The emergence of a second case raises serious concerns about the infection control practices in Nigeria, and also raises the specter that more cases could emerge. It can take up to 21 days after exposure to the virus for symptoms to appear. They include fever, sore throat, muscle pains and headaches. Often nausea, vomiting and diarrhea follow, along with severe internal and external bleeding in advanced stages of the disease.

"This fits exactly with the pattern that we've seen in the past. Either someone gets sick and infects their relatives, or goes to a hospital and health workers get sick," said Gregory Hartl, World Health Organization spokesman in Geneva. "It's extremely unfortunate but it's not unexpected. This was a sick man getting off a plane and unfortunately, no one knew he had Ebola."

Doctors and other health workers on the front lines of the Ebola crisis have been among the most vulnerable to infection as they are in direct physical contact with patients. The disease is not airborne, and only transmitted through contact with bodily fluids such as saliva, blood, vomit, sweat or feces.

Sawyer, who was traveling to Nigeria on business, became ill while aboard a flight and Nigerian authorities immediately took him into isolation upon arrival in Lagos. They did not quarantine his fellow passengers, and have insisted that the risk of additional cases was minimal.

Nigerian authorities said a total of 70 people are under surveillance and that they hoped to have eight people in quarantine by the end of Monday in an isolation ward in Lagos. The emergence there is particularly worrisome because Lagos is the largest city in Africa with some 21 million people.

Ben Neuman, a virologist and Ebola expert at Britain's University of Reading, said that could prove difficult at this stage.

"Contact tracing is essential but it's very hard to get enough people to do that," he said. "For the average case, you want to look back and catch the 20-30 people they had closest contact with and that takes a lot of effort and legwork ... The most important thing now is to do the contact tracing and quarantine any contacts who may be symptomatic."