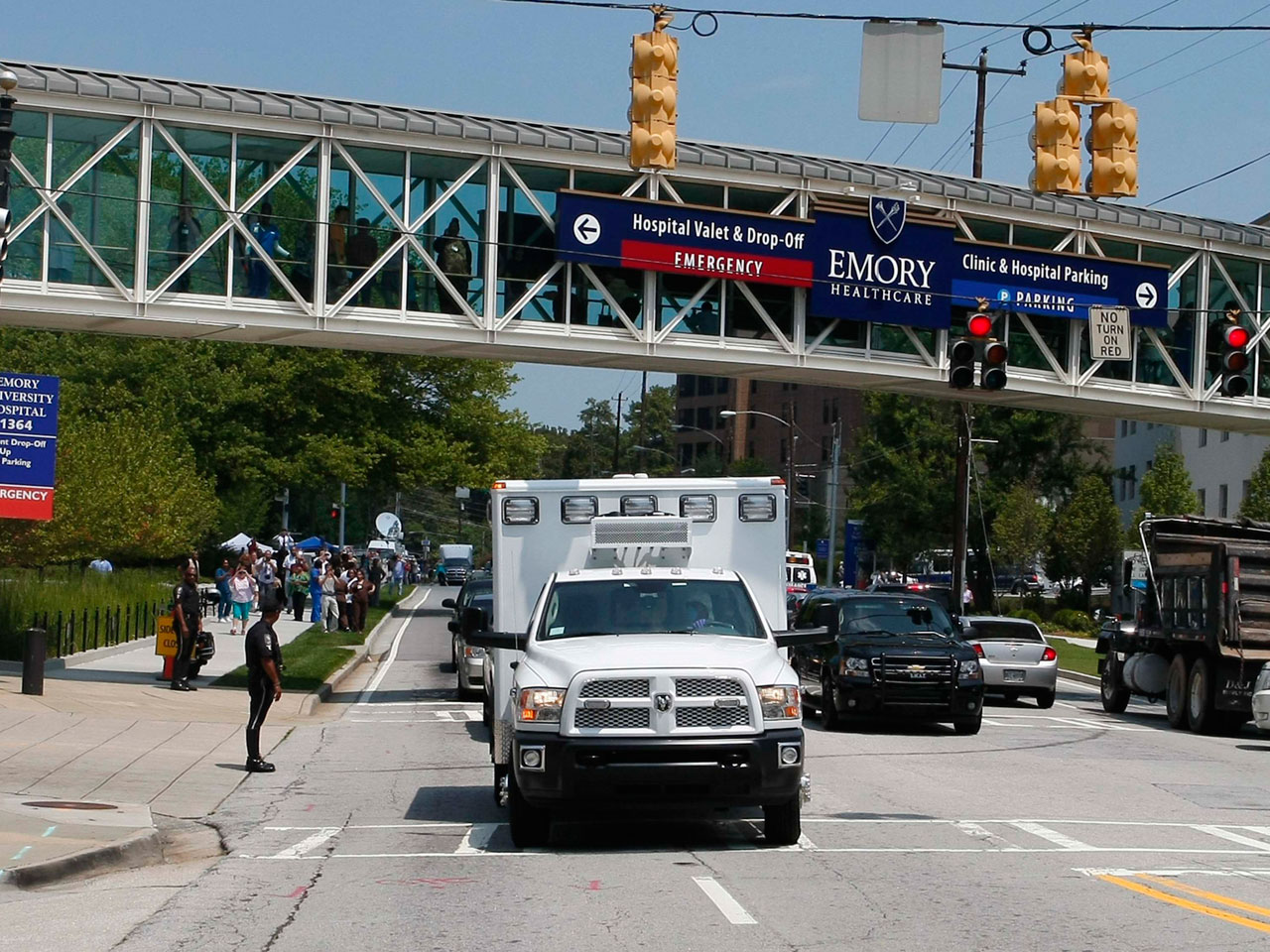 CHARLOTTE, N.C. - Missionaries retuning to the United States after working with patients infected with Ebola will be put in quarantine and monitored, health officials said Sunday.

The quarantine will last at least three weeks since the missionaries were last exposed to people infected with the Ebola virus, the North Carolina Department of Health and Human Services said.

The missionaries are with Charlotte-based SIM USA. None of them are sick or have shown any signs of having Ebola, but they agree with health officials that everyone should be as cautious as possible, SIM USA president Bruce Johnson said in a statement.

"We will continue to cooperate and collaborate with them and adhere strictly to their guidelines in the return of our missionaries to the United States," Johnson said.

The aid group isn't releasing how many missionaries were in Liberia or when they will return to protect the privacy of their families.

The returning missionaries will arrive in an area of the Charlotte airport away from the public. The airport won't say exactly where the plane will be taken, according to a statement.

Writebol's husband said Friday that he hopes to return to the U.S. to be with his wife soon, but remains in Liberia waiting for the approximately 21-day incubation period to pass to make sure he is not infected as well.

David Writebol spoke by telephone from Monrovia, Liberia, where he and his wife Nancy were doing missionary work. CBS News chief medical correspondent Dr. Jon LaPook asked Writebol if he was waiting to see if he was infected, and Writebol replied, "Yes, I am taking my temperature every day."

Since the Ebola outbreak first began about six months ago, the virus has killed at least 932 people in the West African countries of Liberia, Sierra Leone, Guinea and Nigeria.

On Tuesday, Nancy Writebol was transferred on a specially-equipped medical flight from Liberia to the U.S. She is now being treated at Emory University Hospital in Atlanta, the same facility where her colleague Dr. Kent Brantly, 33, of Fort Worth, Texas, is also a patient.