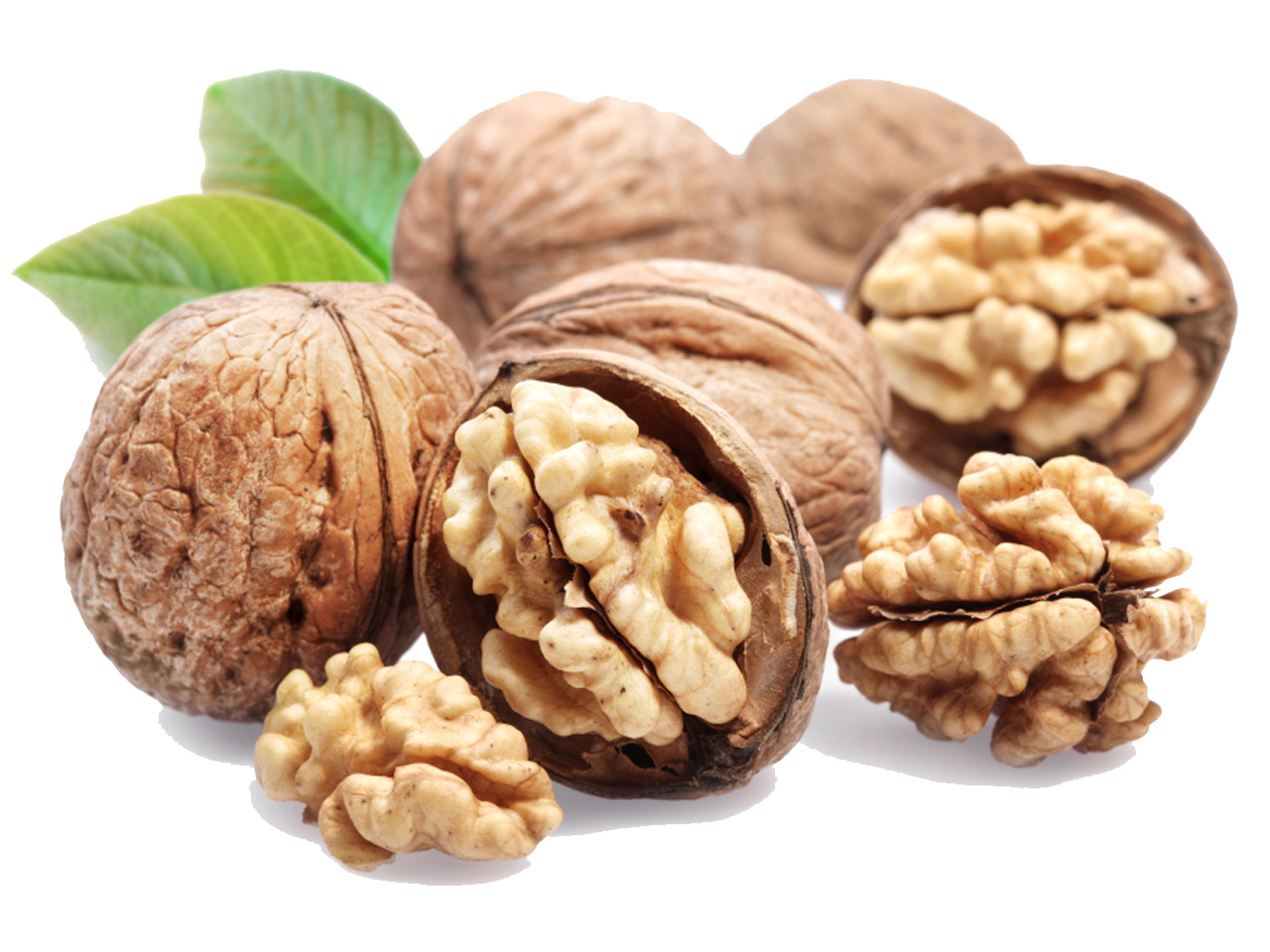 (CBS News) Men who are attempting to make the step into fatherhood may benefit from a daily dose of walnuts.

A new study from UCLA researchers and funded in part by the California Walnut Commission shows that men who ate 75 grams of walnuts - about half a cup - a day for 12 weeks were able to improve the quality of their sperm.

Approximately 70 million couples deal with subfertility or infertility worldwide, the researchers stated. In 30 to 50 percent of those cases, the problem has to do with the man.

Researchers asked 58 healthy men between the ages of 21 to 35 to eat half a daily dose of walnuts, while they advised another group of 59 men to avoid eating tree nuts. Most of the men snacked on the walnuts raw, but a few added them into other dishes including grinding them up into hamburgers or mixing them with applesauce and cinnamon.

Sperm quality was checked before the experiment began and after 12 weeks. The men who ate the walnuts had improved sperm shape, movement and vitality. In addition, the nut eaters' sperm had fewer chromosomal abnormalities. The other group that avoided all tree nuts showed no improvements. There were no significant changes in body-mass index, body weight or activity level in all of the subjects.

The study was published on Aug. 15 in Biology of Reproduction.

"It would be relatively easy to poke fun at studies like this, but there is increasing evidence to show that aspects of a man's diet can affect the number and quality of sperm produced by his testicles," Dr. Allan Pacey, senior lecturer in andrology at the University of Sheffield, said to the BBC.

The researchers hypothesized that because walnuts are a source of a-linolenic acid, a natural plant source of omega-3, the compound may be what is giving the sperm the extra boost.

Pacey was not involved with the study, but commented that the study was well-done except for the fact that because there was no placebo, there was a slight possibility that the walnut group may have taken more actions that would have made their sperm more fit. Still, he believed the results showed a small but statistically significant improvement.

Also, while the study doesn't show whether or not walnuts would help men with fertility problems, researcher Dr. Wendie Robbins, from the UCLA Fielding School of Public Health, told WebMD that this may show that men should pay closer attention to what they are consuming.

"I would say that it's time that we pay more attention to what the male eats around the time of conception," Robbins pointed out.

Robbins added that she intends to study the effects of walnuts on men who have fertility issues.

What airline passengers should know about COVID-19 testing
Michelle Castillo