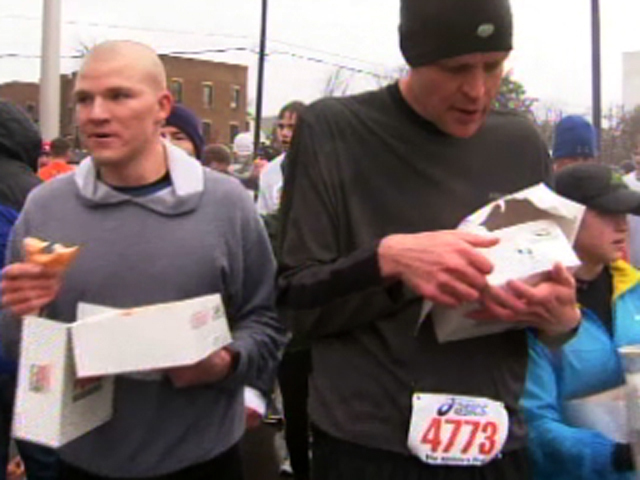 (WRAL/CBS) On your mark, get set, stuff your face.

That's four miles of running to burn off about 2,400 calories.

Thousands participated in the annual Krispy Kreme Challenge which raised $100,000 for the North Carolina Children's Hospital.

The race began in 2004 as a dare among friends. In the beginning, there was just a handful of runners, but the race has grown steadily since.

About 7,500 people registered for the event in Raleigh, N.C., but only 5,515 managed to complete it, said race spokesman Brian Van Norman.

Student organizers at North Carolina State University presented the $100,000 check to the Children's Hospital. A total which is expected to rise when merchandise sales are counted, Van Norman said. 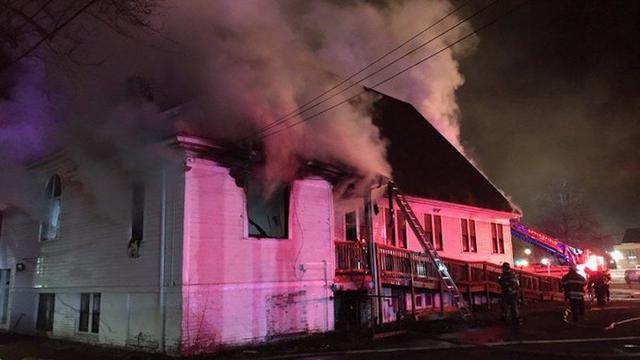 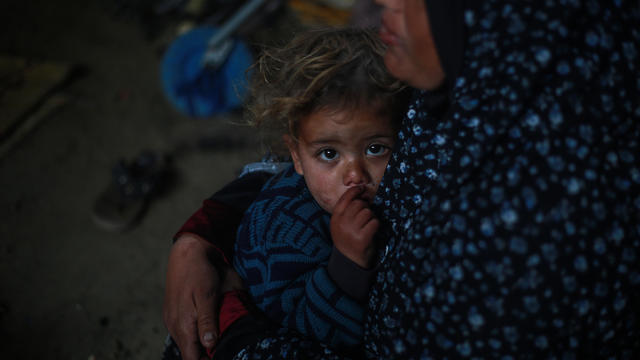 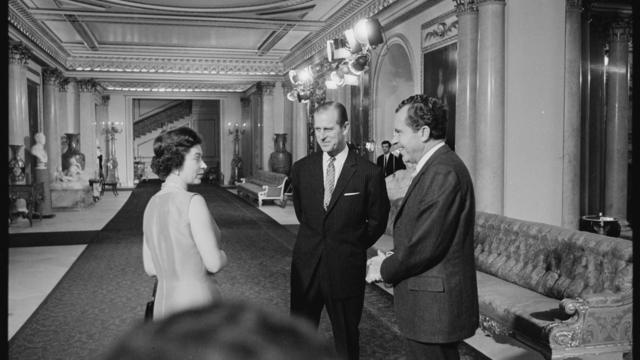 Prince Philip said he had woken up "in a cold sweat" after realizing his mistake.

House passes equal pay bill, but it's likely to stall in the Senate

The House passed the Paycheck Fairness Act on Thursday, which aims to decrease the gender wage gap. 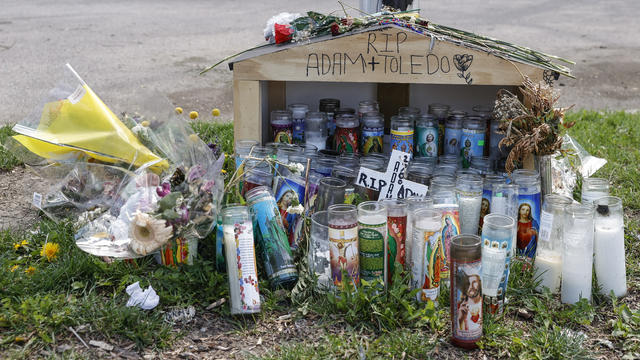