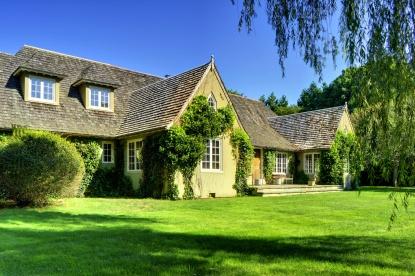 EAST HAMPTON, N.Y. -- A six-bedroom house in New York's Hamptons that was the site of a high-profile murder in 2001 is on the market for $12.7 million.

Twins Greg and Alexa Ammon put the 7,000-square-foot East Hampton home up for sale this week, after renting it out for several years at a time.

Pelosi had begun an affair with Ammon's wife, Generosa Ammon, whom the husband was in the process of divorcing.

Pelosi killed Ted Ammon before the divorce was finalized, leaving Generosa to inherit his fortune. Ammon was beaten more than 30 times on the head with a blunt object.

Pelosi was convicted in 2004 and is imprisoned at Attica Correctional Facility in upstate New York. He's eligible for parole in 2031.